Yet the fundamental variables driving sharemarkets don’t change, Liu points out. A listed company’s share price is perennially reflective of two things: the business’ underlying earnings, growth, and management; and then how much people are willing to pay for it, or what we know as investor sentiment.

That’s where things get hairy. “People underestimate the emotional side of sharemarkets. Most of the time, [stock price] movement is due to emotion,” she says, adding that emotional bias has “significantly amplified” since COVID.

“What varies a lot of the time is actually not due to company earnings. It’s because of what people want to pay. And that is behavioural.”

Her job is to block out the noise, Liu says. But today’s equity markets are increasingly influenced by the whims of retail investors, many who bought into the COVID crash of February and March 2020, and who Liu says now make up a “dominant force” dictating the sharemarket. The number of retail investors in Australia doubled to 1.43 million between mid-2020 and mid-2021, Investment Trends research shows.

Perhaps the sharpest example of retail investors’ influence is the short squeeze of GameStop, engineered by Reddit users in January 2021. Cryptocurrency, too, started as a niche underground movement that was supposed to be a hedge against inflation, but has become so mainstream it’s now proving to be bound by the same rules governing traditional assets.

“Retail investors are a driving force of a lot of FOMO (fear of missing out), or, you know, ultimate capitulation,” Liu says, adding that they tend to sell when the market’s bad, or push bull markets even higher.

These novice investors have also contributed to a swell of what Liu calls “passive money” in global sharemarkets due to their tendency towards products like ETFs, which can be likened to a bundle of investments that tracks the performance of an underlying index.

For Liu, an ‘active’ fund manager whose job it is to pick stocks with the objective of out-performing indexes, this is good news.

“What [passive money] does is create volatility and inefficiency in the market. And it does, in a way, provide a pretty good market for active investors,” she says.

Active investing paid off earlier this year when Liu caught wind of the relative underperformance in Magellan’s flagship fund. That, combined with rumours of leadership instability, led her to take a short position on the stock, predicting the share price would struggle. She was right, and Tribeca made $15 million by shorting Magellan.

“We’re seeing the market dynamic changing,” Liu says. “It really pays to do your homework.”

For someone whose job is defined by assessing dips and troughs that shift by the minute, is there anything that hasn’t changed?

“I am a curious person. I have a very curious mind, I love to learn about new things.” It’s the same trait she has had as a young girl, she says.

“When I was in China, all I ever wanted to do was be the hostess in a restaurant and open the door. I never thought I would go to high school [or] university because we were so poor. We never thought it was possible.

The Market Recap newsletter is a wrap of the day’s trading. Get it each weekday afternoon. 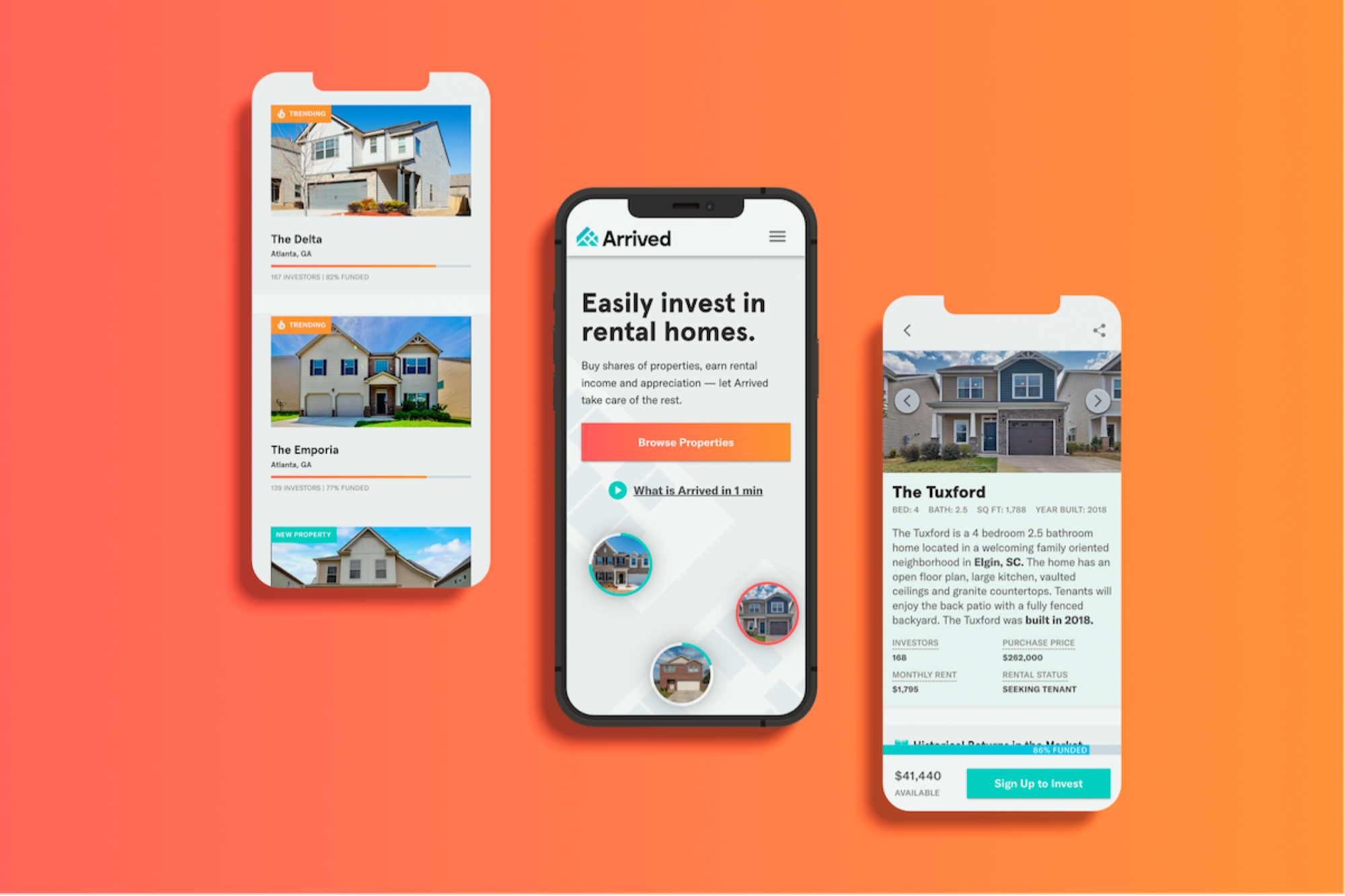