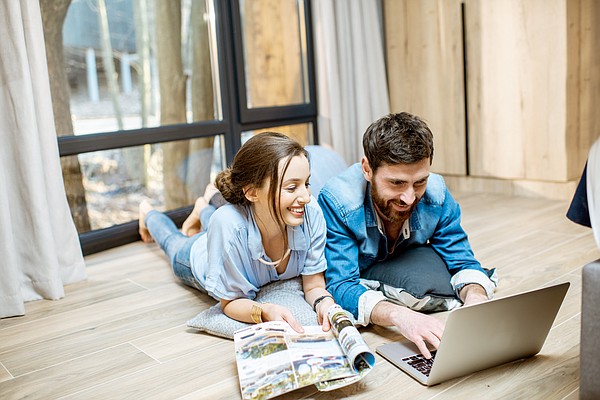 Although it’s too late for me to turn back now, maybe it’s not for you. I had bought the new creamy quartzite stone slabs for my kitchen counters, had part of the old counters torn out, and had installers scheduled for next week. Then I saw the article “Do You Really Want a New Kitchen Counter?” in a recent issue of The Atlantic.

Yes, I do, obviously! Though I really didn’t want to read any article that would cause me to second guess myself, I read it anyway with one eye and one ear closed. The article asked the question, why, and insinuated that many of us home remodelers are victims of home-renovation brainwashing.

I went looking for the Advil.

Then I called one of the researchers cited. Annetta Grant is professor of marketing at Bucknell University, where she studies consumer behavior, specifically what makes homeowners do what they do to their houses.

She became interested in the question over 20 years ago when she went backpacking through Central and South America, where she noticed many families lived in houses that were handed down.

Then she moved to Calgary, Alberta, in the mid-2000s, during the big oil boom. “People were using the money to remodel,” she said.

That contrast inspired her to study what drives people to pull out and replace fully functional home amenities to replace them with something newer.

“Meanwhile,” she continued, “I was noticing the strong influence of TV home shows and home magazines increasingly featuring what a home ‘should be.'”

Knowing that she was going to make me question everything I have ever done and written about home design, I nonetheless bravely dove into our conversation to learn more about Grant’s findings. Here’s the gist of our conversation:

How did you go about studying this?

Grant: My research team and I conducted in-depth interviews with 17 homeowners over a series of years. We talked to them pre-renovation, during renovation and years after. I was with them when they talked to their contractors, made decisions, and had disagreements. A topic that often surfaced was what changes would be good for market value, even if they didn’t plan to sell anytime soon. We also watched a lot of HGTV, read home magazines and looked at home improvement posts on social media.

What role did you find media played in home renovations?

Grant: The script for many of these TV shows is the same. A show host takes potential buyers through houses, and points out all the problems. You hear both parties make comments like, “What were they thinking when they put in that backsplash?”

It’s one thing when the TV show host is critical, but when the buyers, regular people, become critical that sends the message, “If I don’t get it right at home, that would be such an embarrassment.”

How has our concept of home changed?

Grant: Post war houses reflected the taste and personality of their homeowners. Home was a place you bought and lived in your whole life.

Today, people believe in an ideal based on images they see of how their houses are supposed to look. It’s causing people to look around and not be happy with their homes. As homeowners trying to align their houses with market standards, we commonly see gray walls and floors, white countertops, open concept kitchens, spa-like bathrooms and institutional appliances. These houses seem to say, “Look I match the standard of what is trending.”

People have turned their homes into less a place of personalization, and more into an asset whose success depends on how well it meets the ideal of what others want — not what the owner wants.

And we don’t stay in our homes. We have starter houses and buy up. The attachment to home lessens when you know your stay is temporary.

What is so bad about wanting to meet market standards?

Grant: Our need for a sense of home is primitive, and involves having a place that reflects who we are. The more we align with how media say our home should look, the greater our unease and the feeling that our homes are not quite right.

What do you hope consumers learn from your research?

Grant: I want them to be aware of how media are creating expectations, and to reflect on why they want to make certain changes in their homes. Is it what they want and like, or what the media or market wants them to want? I want them to know that it’s OK to put their personal stamp on their homes. Yes, your home is a financial investment. Someday its resale value will matter, but meanwhile, a lot of your life will unfold here. Don’t live in a house you’ve designed for somebody else. If you recognize that the media is pushing you, maybe stop and say, “Hey, I like my flowered wallpaper.”

P.S. As Eleanor Roosevelt said, “No one can make you feel inferior without your consent.” I still want new counters.

Marni Jameson is the author of six home and lifestyle books, including “What to Do With Everything You Own to Leave the Legacy You Want.” 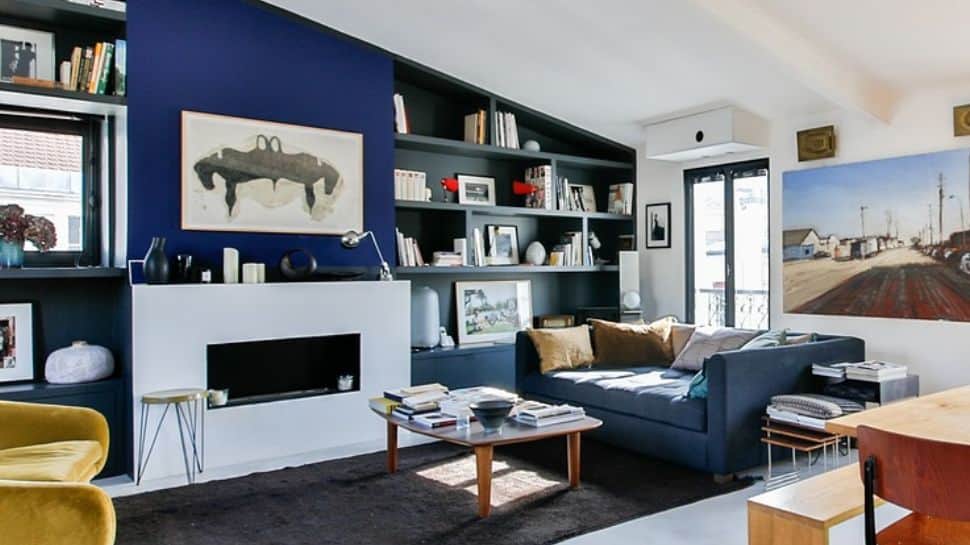