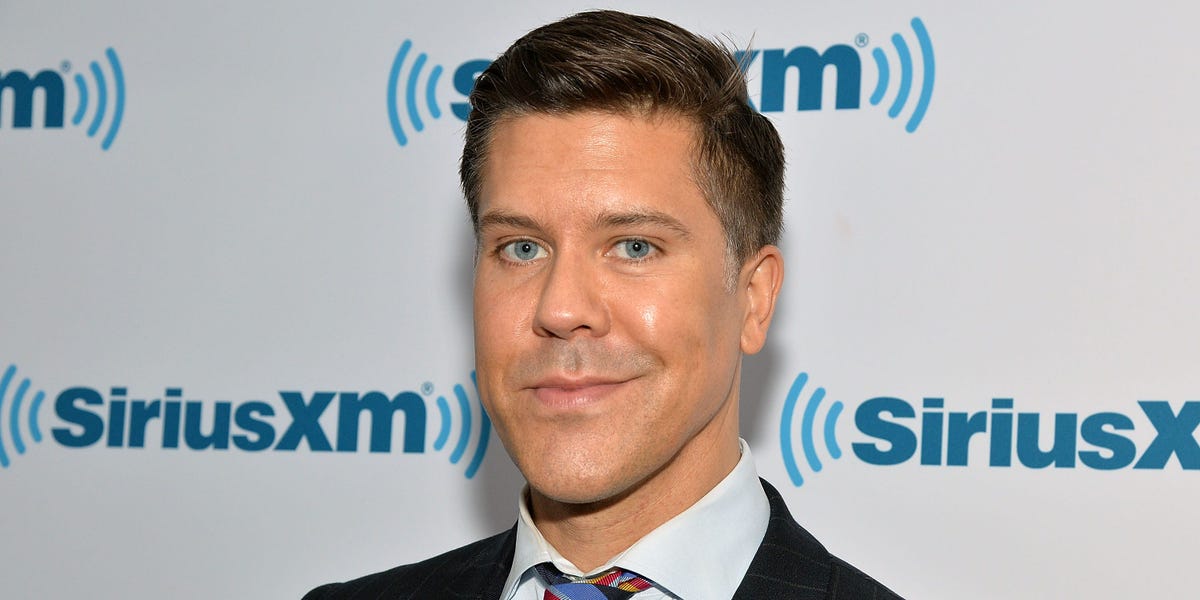 A vibe shift is happening in the real estate market.

Over the past few years, a lack of housing inventory has resulted in intense bidding wars that have kept home prices at historic highs. But as mortgage rate hikes push out many would-be buyers, competition is cooling — and that means sellers are losing their leverage.

As market dynamics begin to change, NYC-based real estate broker Fredrik Eklund has some advice for homebuyers who still have their skin in the game.

“Inventory is rising and you have more opportunities out there,” Eklund told NBC 5 News.”I say to my buyers, try to be second in line.”

With less people competing for homes, buyers now have more room to negotiate. Data from real estate brokerage Redfin shows that across the country, 14.9% of homes that went under contract in June fell through due to buyer apprehension. With the exception of March and April 2020, June’s reading was the highest percentage on record.

Because of this, Taylor Marr, the deputy chief economist at Redfin, says that buyers now have more say-so in their home purchasing decisions.

“The slowdown in housing-market competition is giving homebuyers room to negotiate, which is one reason more of them are backing out of deals,” Marr said in a statement to Insider. “Buyers are increasingly keeping rather than waiving inspection and appraisal contingencies. That gives them the flexibility to call the deal off if issues arise during the homebuying process.”

Now that the market is shifting in favor of buyers, Eklund says they should strategically approach bidding wars.

“You want to be the second in line so when that deal falls through, the escrow falls through or they can’t get the financing, you can maybe even renegotiate your deal to even a lower value,” he said.

According to Redfin, an increasing share of home sellers are now lowering their asking price as buyer demand falls due to declining sentiment. The brokerage’s data shows that in June, the highest share of sellers on record dropped their list price as mortgage rates deterred home shoppers.

“The housing market isn’t crashing, but it is experiencing a hangover as it comes down from an unsustainable high,” Marr said, adding that rate hikes will continue to stretch homebuyers’ budgets to the point that many more could be priced out. 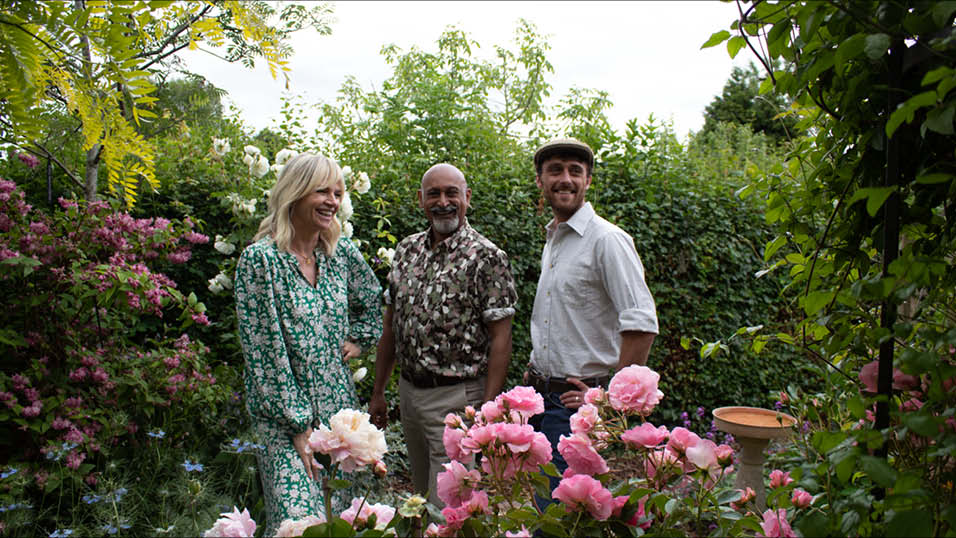