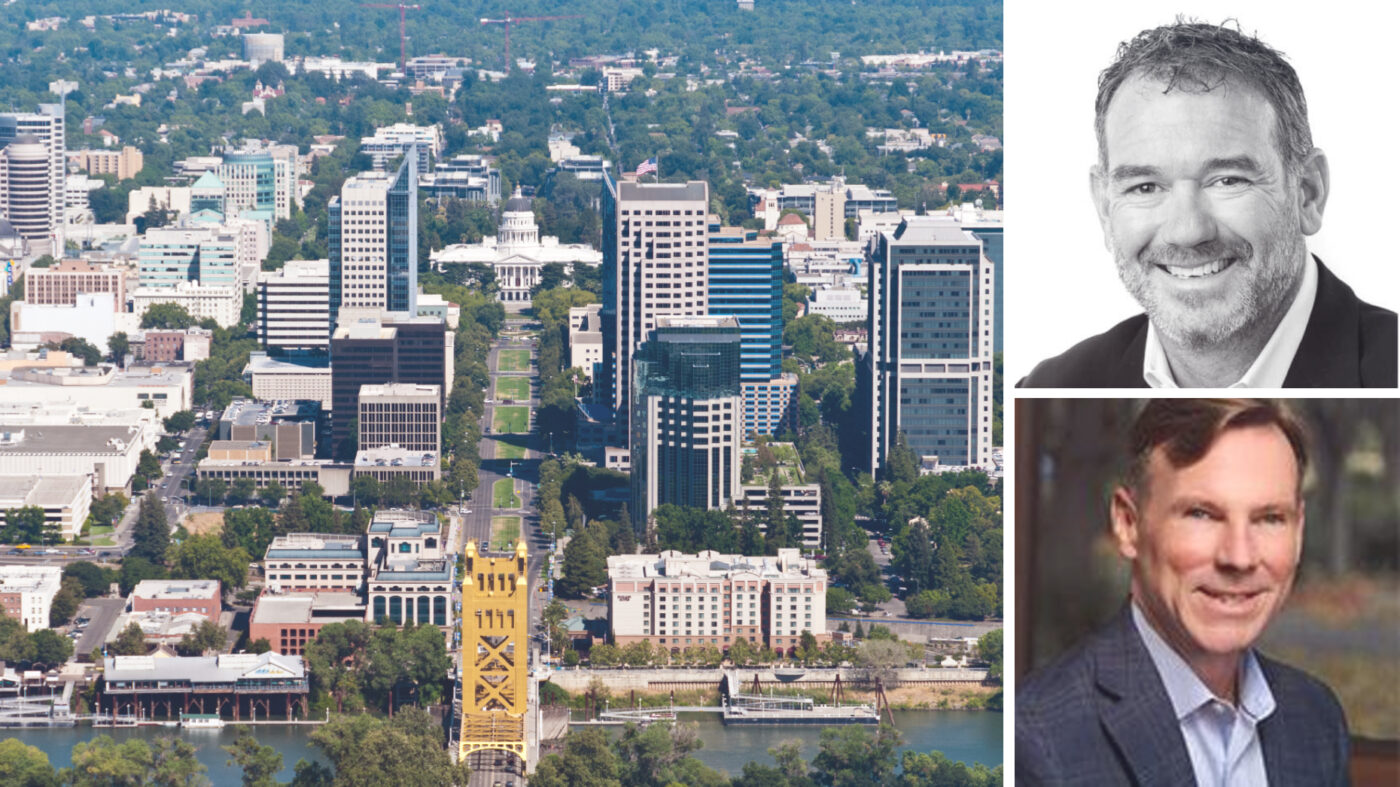 Prior to the acquisition, Lyon Real Estate was the largest independent real estate company in Sacramento, California.

Regional giant Windermere Real Estate has acquired Lyon Real Estate, which had been the largest independent company of its kind in California’s capital city of Sacramento.

Announced Monday, the acquisition will bring Lyon’s more than 800 agents and 17 offices into the Windermere network, though they will continue to operate under Lyon branding. Lyon’s leadership team will also remain in place, including President and Chief Operating Officer Pat Shea.

In a statement, Shea said other companies have previously approached Lyon about an acquisition. However, it wasn’t until Windermere came forward that an offer seemed like the right fit.

“We picked Windermere because it is well suited to maintain Lyon’s legacy and grow it in the future,” Shea said. “This also fits in with the Lyon family’s succession plan whose first priority was to leave the company they built and had run over the past 75 years in the best possible hands for the long term.”

The companies did not disclose financial terms of the deal.

While Lyon will still have its name and brand, as part of Windermere it will now have access to its parent company’s marketing, referral and professional development resources, among other things.

Monday’s statement notes that Lyon and Windermere leaders got to know each other over the last decade “as fellow members of Leading Real Estate Companies of the World” — a firm that provides a network for other companies, and which focuses on higher end properties.

Windermere was founded in the early 1970s in Seattle, Washington, and has since grown into a regional power. The company currently has 6,500 agents in 300 offices that are spread across Washington, California, Arizona and other western states. According to Monday’s statement, Windermere closed 77,000 sales last year and did $36.7 billion in volume. 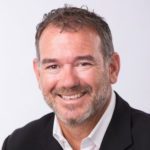 Windermere Co-President OB Jacobi said in Monday’s statement that his firm had “been looking for the right opportunity to grow our network in Northern California and approached Lyon because of their strong, reputable brand and the commonalities between our two companies.”

“They’re a second-generation, family-owned organization,” Jacobi continued. “They’re agent-centric and customer-focused. And they care deeply about giving back to their community. We couldn’t think of a better fit for Windermere.” 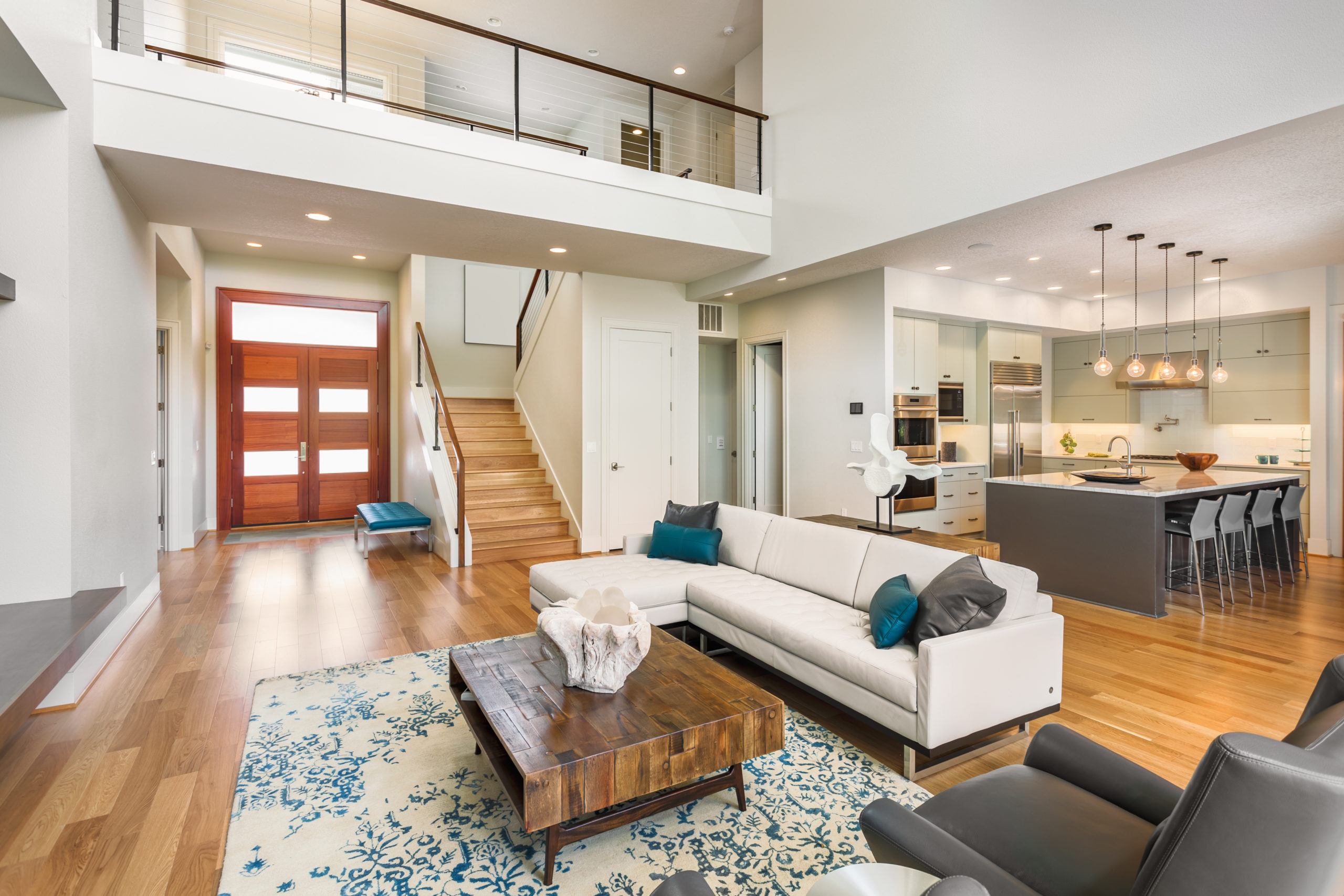