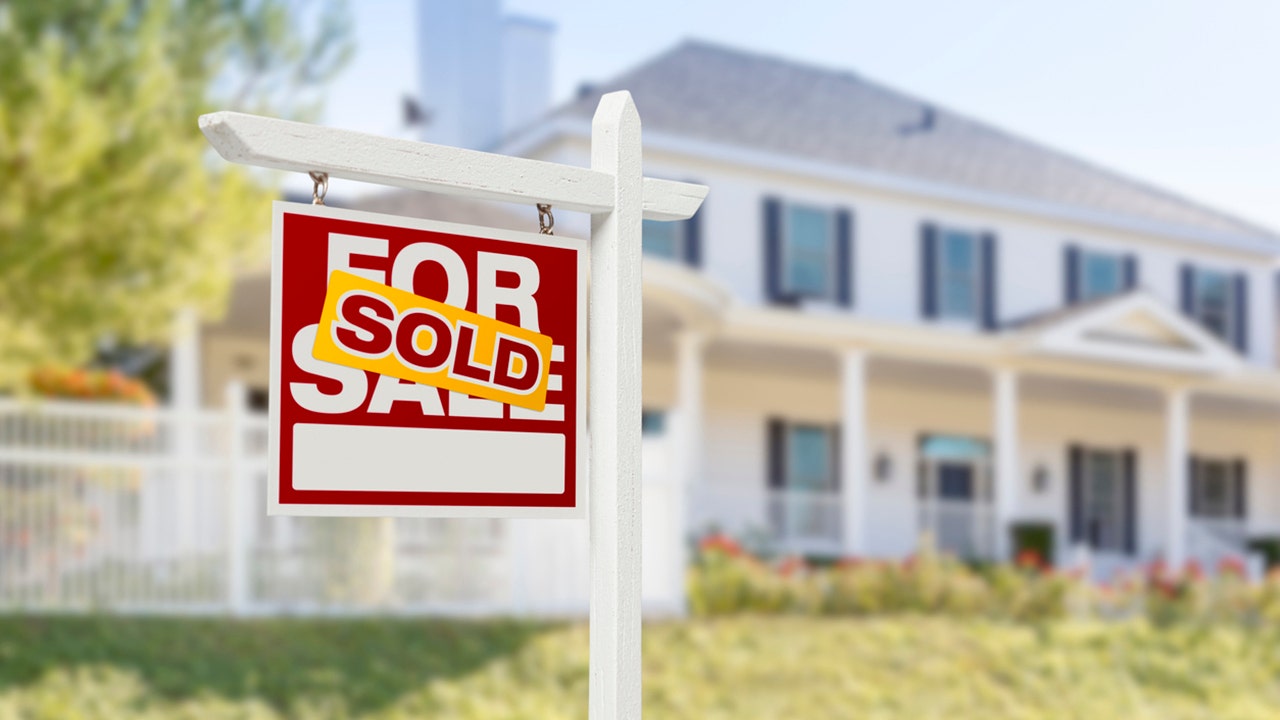 Rep. Nancy Mace, R-S.C., says she ‘can’t think of a worse idea’ than raising taxes in the middle of a pandemic.

President Biden has said he intends to raise certain tax rates – but could real estate rates be affected by his potential changes to the tax code?

The Tax Cuts and Jobs Act imposed a number of measures that affected property owners, including a $10,000 cap on state and local tax deductions and a lower limit on the mortgage interest deduction – instead of $1 million, taxpayers can only deduct interest on loans valued at a maximum of $750,000.

There is a big push among Democrats to repeal the $10,000 cap on state and local tax deductions. The cap hurt a lot of homeowners in blue states, some of which have higher tax rates.

A tax break could also provide leverage as Biden seeks to raise income tax rates on wealthy households and corporations.

Biden has also previously proposed undoing the change to the estate and gift tax basic exclusion amount implement as part of the TCJA, which was essentially doubled. That means individuals would be able to transfer fewer assets without triggering the tax.

Further, the president has proposed doing away with step-up in basis, which means unrealized capital gains would be taxed at death.

Typically, when an individual purchases something – like a stock or another capital asset – and sells it, they are required to pay taxes: Capital gains taxes are paid on the difference between what an individual originally paid for a property or investment versus what it sells for at the time it is sold.

If the owner of the property or investment passes away, however, the person who inherits it can sell it immediately and pay no tax. That is because the cost basis has been “stepped up” from the price the deceased owner originally paid for it to its fair-market value on the date it was inherited.

It is unclear whether Biden will follow through on any or all of the tax proposals he put forward on the campaign trail.