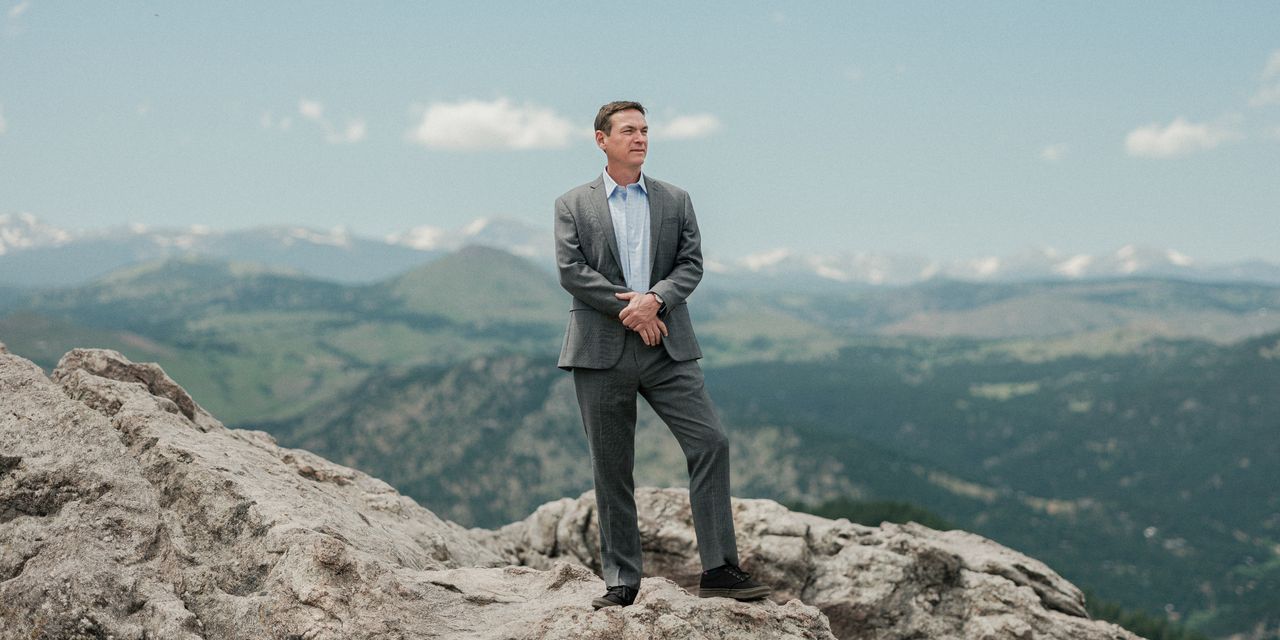 In volatile markets, making quick decisions is critical to protect a portfolio’s returns—and, in turn, clients’ money. That is a skill fund manager Adrian Helfert takes pride in.

His time as a medic in the first Gulf War in the 1990s helped him learn to make tough calls in his current career and to avoid “analysis paralysis.”

“At 18, I was tasked with being the person making good decisions quickly and leading quickly…when things go awry,” he recalls. “That has guided how I operate as an investor now.”


Westwood Income Opportunity
(ticker: WWIAX), a $694 million, four-star-rated Morningstar allocation fund that can invest across stocks and various fixed-income securities. Between 30% to 50% of the fund can be in equities.

One of the ways Helfert tries to limit losses is by knowing when to dial up risk and when to retreat. For instance, earlier this year he reduced the fund’s stockholdings to around 38% currently from 45% at the start of 2022, relying on both qualitative and quantitative signals to make the move.

The fund has beaten its peers in the 30% to 50% allocation category with a 2.60% annualized return on a three-year basis, which covers Helfert’s tenure. It ranks in the top 38% of its category for that period. Its expense ratio of 1.09%, however, is above average for the category, according to Morningstar.

The fund’s performance for the past 12 months is in the cellar, with a negative 12.9% return. Helfert attributes that to the types of stocks that did well in 2021—so-called meme stocks and companies without earnings and cash flow. “That’s not our wheelhouse,” he says.

Helfert joined Westwood in 2019, overhauling its multiasset strategy and taking over management of Income Opportunity, which he manages with Scott Barnard. Helfert is also chief investment officer for multiassets at the firm.

Westwood recently said it would acquire Salient Partners’ asset-management business. Helfert says the deal—which will close at the end of the year if all goes as planned—should boost their capabilities in the multiasset space by adding four more analysts to Westwood’s team of 13.

Before joining Westwood, he was global head of U.S. fixed income for Amundi Asset Management. He graduated with a bachelor’s degree in physics from the University of Virginia in 1998 and an M.B.A. from Duke University in 2004.

Helfert leans heavily on that math and science background, and looks at investments as problem-solving exercises. He models an expected value for every holding, creating both upside and downside targets over one and three years.

The bottom-up fund manager remains highly focused on possible pitfalls. That’s why he also makes sure to look at the big picture to search for unexpected risks.

“We’re looking for things that go bump in the night,” he says.

Helfert prefers companies with durable competitive advantages and strong management. In addition to cash-flow generation—which he says is underappreciated by investors—he looks for dividend-paying companies. Ideally, he wants a company that can cover its dividend easily with its net income, has paid dividends on a continuous basis, and is raising those payouts.

Higher inflation prompted a rejiggering of the portfolio this year. In response, Helfert increased exposure to energy firms. Current high oil prices mean lofty margins for fossil-fuel producers. “Even if it (the oil price) comes down significantly, the production cost means margins are going to remain elevated for a longer term,” he says.

In the second quarter, one purchase was the stock of exploration-and-production firm

(EOG). It has a growing dividend yield and should see strong and improving free cash flow, Helfert says.

(VICI), a real estate investment trust which is diversifying its portfolio beyond casino properties to hospitality and entertainment. By expanding its portfolio, the company has a good chance to see greater cash-flow production, Helfert says.

When it comes to fixed income, Helfert focuses a lot on the risk of default. He tries to calculate the probability that a company will default on its bonds and not repay investors their principal, and how much investors are compensated for taking that risk. By looking at metrics such as debt to earnings before interest, taxes, depreciation, and amortization, he tries to discern whether debtholders will have a greater possibility of owning a company versus equity holders, and if the yields are high enough to make the investment. It’s one reason he bought

Before the Federal Reserve began raising interest rates this past spring, the fund reduced its duration—or sensitivity to interest rates—which has helped performance, along with the higher allocation to energy stocks and a lower exposure to technology stocks.

Helfert says the Fed might not be as aggressive as some market watchers think: If real estate prices drop as mortgage rates rise, economic activity begins to stall, and markets continue to fall, the Fed may take that into consideration as it tightens monetary policy.

“Unless we see market stabilization and appreciation, I think it’s unlikely that we’re going to have eight hikes more this year,” says Helfert, who expects six more interest-rate increases. 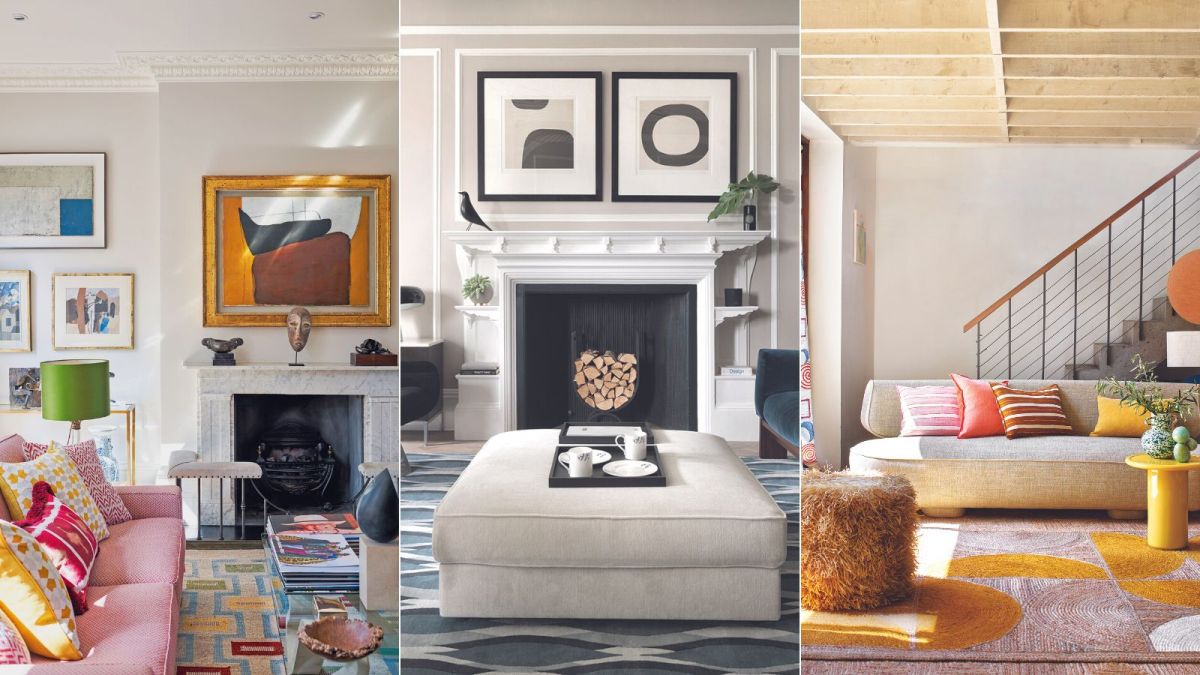 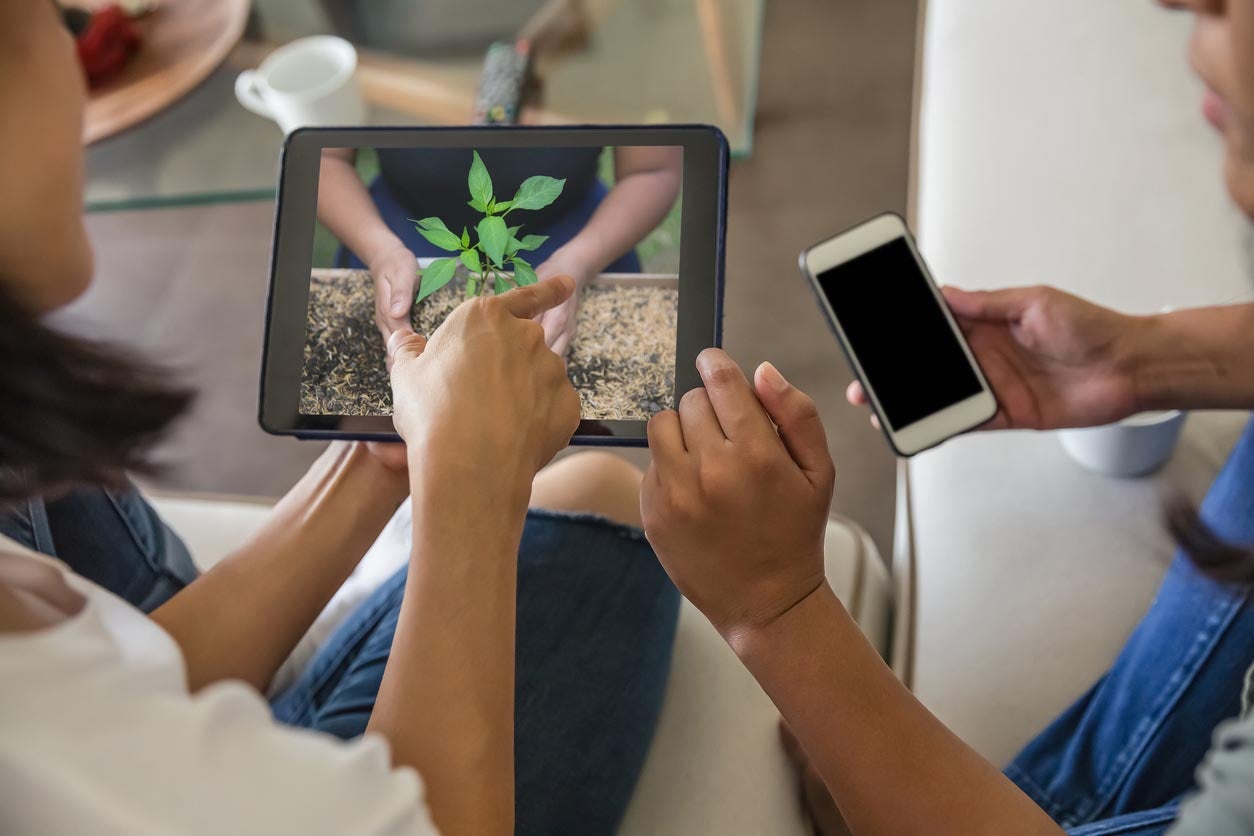