Who Is the Amazon of Real Estate? 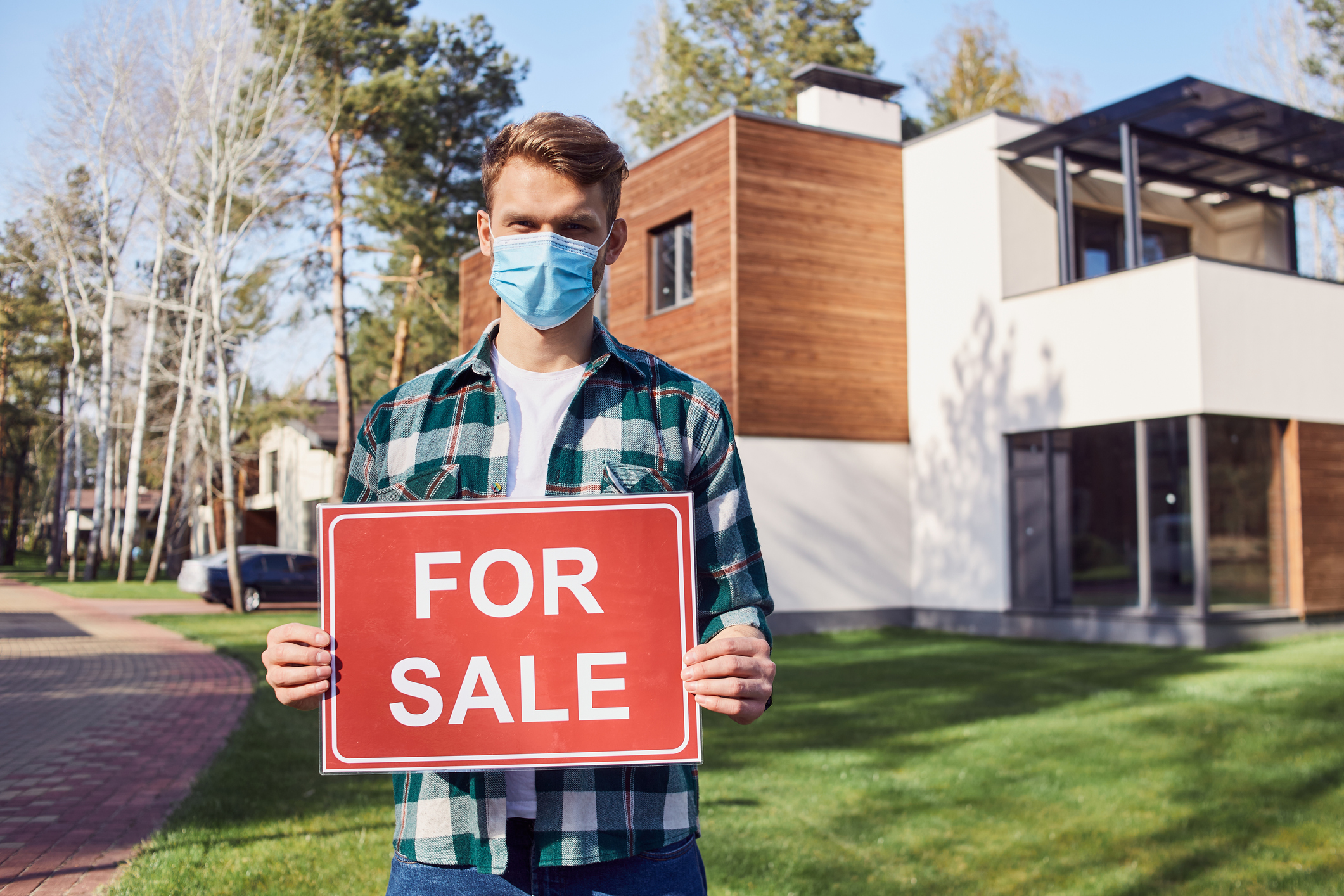 Amazon (NASDAQ:AMZN), of course, is the king of internet retail. But internet retail is a vast opportunity, and in some sectors Amazon isn’t competing at all. For instance, housing and automobiles are two huge sectors of the retail economy, and Amazon simply isn’t a factor. Will the internet radically shift how we buy and sell homes? Of course! But the trick is to figure out which company is going to win this race. Who is going to be the Amazon of real estate?

Maybe it’s Zillow or Opendoor Technologies (NASDAQ:OPEN), the companies leading the iBuyer revolution. Or maybe it’s Redfin, another company that is trying to shift the real estate market online.

But I’m seeing a winner, and it’s none of those companies. The company that’s actually winning by leaps and bounds is eXp World Holdings.

Don’t believe me? Well, let’s look at some revenue growth rates. If you want to call yourself the “Amazon” of anything, you’d better have massive revenue growth. I expect a high percentage of growth, like what Carvana does in automobiles, or what Sea Limited is doing in Southeast Asia. I’d like to see triple-digit-percentage growth. Here’s what Zillow, Redfin, and eXp World are doing in virtual real estate sales.

That’s dramatic outperformance. There’s no way I’d buy shares of Zillow — currently valued at $30 billion — when the company’s revenue is going in the wrong direction. I’d much rather own a piece of $7 billion eXp World.

What about Opendoor, the original name in the iBuyer space? Are its sales spiking dramatically? No, they are not. Opendoor recently went public, after a merger with a SPAC late last year. While it hasn’t broken out quarterly numbers yet, its numbers from the first half of the year were also negative. Revenue actually dropped from $2.2 billion to $1.9 billion.

Why is eXp World winning?

One important distinction is the difference in business models. eXp World is not trying to reinvent the wheel. Unlike Zillow and Opendoor, this company does not own any properties.

As a matter of fact, this distinction in the business models can lead to investor confusion. You might think Zillow, with its $745 million in revenue, is much bigger than eXp World. But you’d be wrong. The accounting of Zillow’s revenue numbers includes the value of the houses the company owns and then sells. eXp World’s numbers are based purely on the commissions it makes. eXp World sold over $23 billion worth of houses in the most recent quarter, dwarfing Zillow.

That’s kind of a big deal. Anybody can have triple-digit-percentage revenue growth if they’re growing off a tiny base. But eXp World is a significantly larger operation than Zillow already. And instead of catching up in house sales, Zillow is falling behind.

Consider too how much risk there is in the iBuyer stocks. What these companies are suggesting is that you can cut out the middleman. The promise of the iBuyers is that you can sell your own house quickly and easily. While that’s great news for consumers, it’s a tremendous risk for investors. If the real estate market sinks, or crashes, the iBuyer companies can get stuck holding on to to a lot of real estate. One of the protagonists in The Big Short, Steve Eisman, shorted Zillow for that very reason.

While it’s possible that the entire real estate market will shift, and everybody will sell their own home to Zillow and Opendoor and the rest of the iBuyer universe, it’s also possible that real estate agents will remain highly relevant. What if Eisman is right, and selling real estate is a local business with many factors that are hard to quantify on a computer? What if speed is not the most important issue for you, and you’d rather get top dollar? You’d probably want an agent to help you market your house.

Realtors are rocking at eXp World

While the iBuyer companies believe that realtors will be made irrelevant, eXp World has the completely opposite focus. It has built its internet platform from the ground up to help realtors sell houses. eXp World now has over 36,000 real estate agents on its platform. It’s a virtual real estate office, so they have no brick-and-mortar operations.

This is perhaps why eXp World is rocking right now, and Redfin is not. They have superior compensation structure for top agents, and in general there is far better execution at eXp World. The company has introduced Express Offers to compete with the iBuyers. If you want to sell your house quickly, an agent will help you field multiple bids from institutional buyers for your house right away. (So eXp World does not have to take ownership risk.)

eXp World has also acquired Virbela, a virtual world platform that helps people sell houses online. This is another similarity with Amazon — the company has a lot of optionality. Now eXp World is talking about competing with Zoom Video Communications in virtual meetings.

If you want to invest in the Amazon of real estate, I would suggest taking a look at eXp World. At a market cap of $7 billion, the upside potential is amazing.