As Russia’s invasion of Ukraine nears the one-week mark, calls are growing for actions against oligarchs and their real estate in the United States.

A number of rich Russians own properties in New York City, though their use of trusts and shell companies makes it easy to hide them, according to the New York Post. Nevertheless, some of the real estate holdings of those wealthy individuals have become known and were mapped out by the tabloid.

To be sure, not all of them are oligarchs, who are generally considered to have become fabulously wealthy by virtue of favoritism by the Kremlin and Vladimir Putin.

Roman Abramovich, known as Putin’s banker, has three homes connected to him in the city, although ownership to all three was transferred to ex-wife Dasha Zhukova ahead of sanctions in 2018. The homes include a $74 million property at 9 East 75th Street, as well properties at 15 East 75th Street and 215 East 73rd Street.

Oleg Deripaska, founder of Rusal, is blocked from entry into the country, making it difficult for him to enjoy his $42.5 million home at 11 East 64th Street and another one at 12 Gay Street, which was once the subject of a raid. Ownership of both homes has been transferred to relatives.

Other oligarchs with homes in the city include Alfa Group co-founder Alexei Kuzmichev (33 East 74th Street) Eugene Shvidler (785 Fifth Avenue) and Dmitry Rybolovlev (15 Central Park West). None of those three is on a U.S. sanctions list, according to the Post.

One person involved in transnational investigations spoke to the difficulty of taking properties from Russian oligarchs in the U.S.

“The people sanctioned this week — by this point eight years after the first sanctions — don’t have traceable property in their names in the United States, which makes it difficult to seize,” Stroock & Stroock & Lavan partner Tom Firestone told the Post.

That didn’t stop Manhattan Borough President Mark Levine from tweeting last week that Russian oligarchs should have their properties seized in his borough, although he has no authority to do so nor any role in the legislative process. Levine cited no statutory or constitutional justification for his demand, nor how he would separate oligarchs from other rich Russians.

Warner Music owner Len Blavatnik, for example, was included in the Post’s story, but he was born in Odessa, in Ukraine, and is Ukrainian, not Russian. A U.K. and American citizen, he owns several addresses in New York City. The metals and energy tycoon has properties at 2 East 63rd Street and 15 East 64th Street. He also owns homes at 834 Fifth Avenue (worth $80 million), 19 East 64th Street ($90 million) and 998 Fifth Avenue, as well as a Hamptons home in Sagaponack.

This article has been revised to state that Len Blavatnik is Ukrainian. 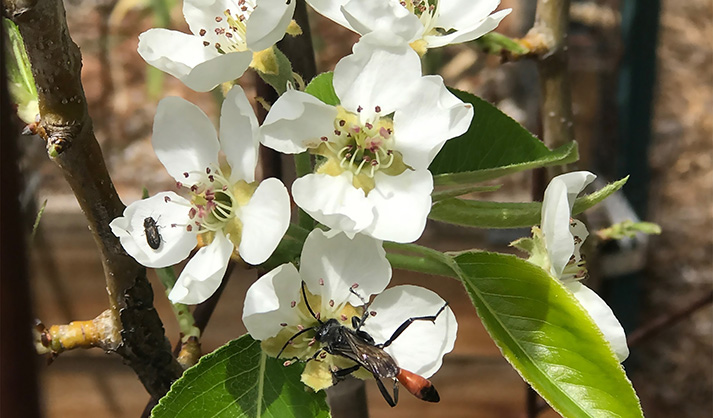 Next post Gardens for Humanity: Garden Design that Tells our Story | The Verde Independent