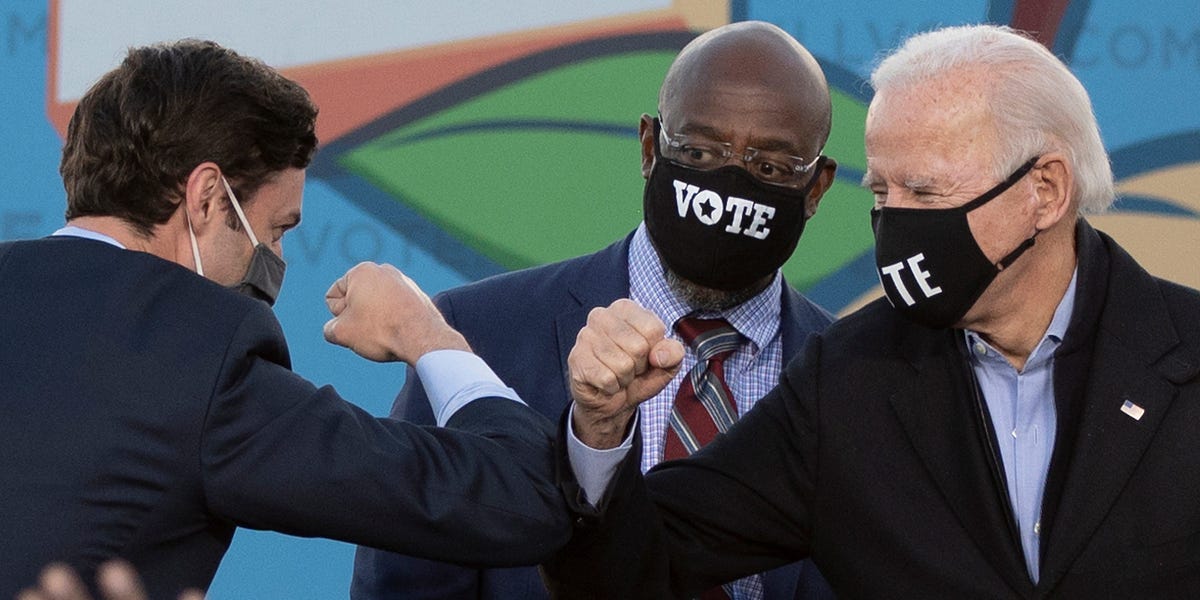 Before he was president-elect, Joe Biden had a long list of proposals with the potential to transform the real-estate industry.  His $640 billion, 10-year housing initiative was poised to affect everyone from those seeking affordable housing to real-estate investors.

After the November election, Republicans seemed poised to retain a majority in the senate, acting as a block on some or all of Biden’s housing plans.

“Biden’s housing plan is likely just a wish list unless the Democrats can wrangle control of the senate,” Forbes Advisor reporter Natalie Campisi wrote in November. But after early January, the Democrats have got that control, sweeping both of the open senate seats in the special election in Georgia.

Democrats have at least two years to take advantage of their majority, as 34 senate seats will be up for grabs in 2022.

Here’s a rundown of some of the Biden housing initiatives that now have a clearer path to passage.

To combat the affordable housing crisis in the US, Joe Biden wants to create a $100 billion Affordable Housing Fund — $65 billion of which would be pooled toward building and rehabilitating affordable housing in places where there are shortages.

This ambitious plan to tackle the shortage was previously seen as difficult to move past a Republican-controlled Senate. That’s now changed.

During the campaign, many Republicans criticized Biden’s plans to raise income taxes on individuals making over $400,000 a year. That is among Biden’s bolder tax proposals that now have a greater likelihood of passing a Democrat-controlled senate.

For real-estate investors, one of Biden’s most pressing tax threats was the proposed repeal of existing breaks including the 1031 exchange.

Also called the 1031 transfer, the exchange is a provision that gives property owners and investors the ability to defer capital-gains taxes at the sale of an investment or business-use property, provided a “like-kind asset” is purchased with its profits.

The strategy is a favorite for investors looking to swap assets, or for any investors interested in avoiding a capital-gains tax of up to 20{911ea05452e114f1778c76ca86733b6032c246f8f651bb1f01d12abf04b54efb}, depending on your bracket. Put simply, 1031 exchanges can often mean hundreds of thousands of dollars in immediate tax savings.

Real-estate investors, including President Trump, have long favored the strategy, and Biden has proposed ending it for those who take in a yearly income of more than $400,000. Under the new plan, real-estate investors would also be prevented from deducting real estate losses from their taxable income.

Outlined in the release of Biden’s economic plan, the repurposed tax dollars are expected to fund Biden’s “caring economy.” The Real Deal reported that the billions generated from targeting the tax breaks would fund plans for programs like universal preschool and a middle-class family childcare tax credit of up to $8,000, among other things.

Targeted by both Democrats and Republicans over the years, the 1031’s potential repeal could mean the loss of more than $50 billion for real-estate investors over five years, according to congress’ Joint Committee on Taxation.

And with the new balance of power held in majority by the Democrats across all three branches of government, the congressional approval a repeal would require seems more likely than ever under the Biden administration.

So likely, in fact, that Marketwatch reported that many of the Biden tax plans are expected to pass swiftly through the Democrat-controlled senate, real-estate tax breaks included. The new congress could swiftly squash not only the 1031 but other qualified business income deductions as well, on top of eliminating rules that allow quick depreciation write-offs and a $25,000 exemption for middle-income individuals’ rental real-estate losses.

Unwinding cuts made by the Trump administration

In 2018, the Trump administration discontinued the enforcement of the Affirmatively Furthering Fair Housing Rule, a policy implemented under Obama. The rule required communities receiving specific types of federal funding to analyze local housing patterns and combat policies found to be consequently discriminatory. Biden plans on reimplementing it.

The Trump administration has also taken some power away from the Office of Fair Lending and Equal Opportunity, which is part of the Consumer Financial Protection Bureau. The division used to have the ability to, as Biden’s website lays out, “enforce settlements against lenders found to have discriminated against borrowers.” Once in office, the Biden administration plans on returning this power.

The Biden administration also plans on amping up funding to transitional housing, which provides populations in need — such as those just released from prison — a place to stay temporarily. The Trump administration has cut funding for transitional housing like halfway houses, Reuters reported. Biden plans to not only expand funding and require that HUD work only with entities willing to house people looking for what Biden’s site describes as “a second chance.”

While much of this work can be done via the executive branch and without congressional approval, a Democratic-controlled senate would be able to pass legislation to strengthen related initiatives. 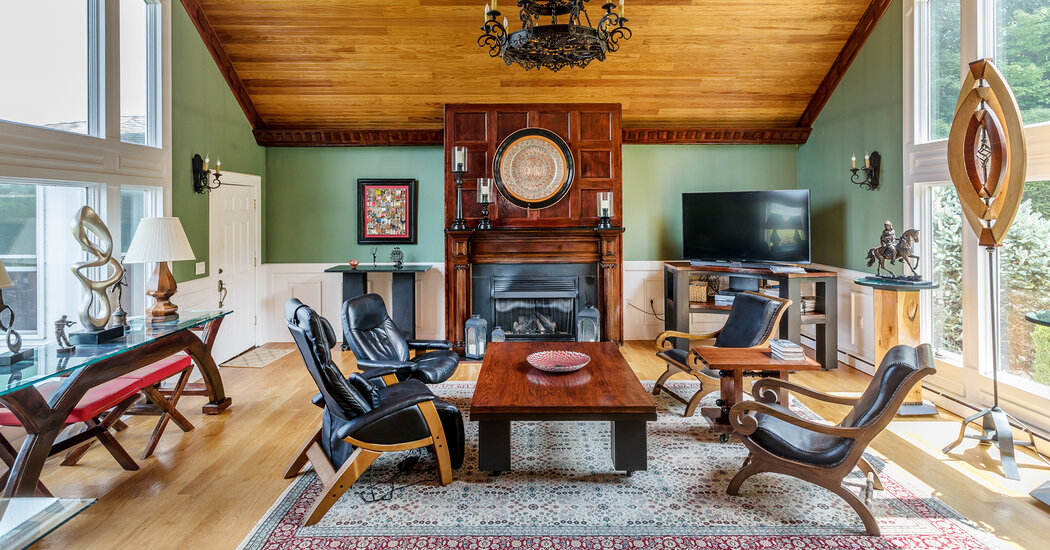