The third quarter saw the most sales recorded at all price points in Manhattan in more than 32 years, according to a recent report by Douglas Elliman. But the real heat is on properties priced above $4 million.

“2021 has recorded the largest number of luxury contracts in the history of New York real estate,” said Donna Olshan, president of Olshan Realty and author of the Olshan Luxury Report.

According to Olshan, so far this year in Manhattan, 1,623 contracts were signed for deals with asking prices of $4 million or more — totaling about $14 billion in value. And the year isn’t over yet.

With weeks to go, the previous records for the number of deals and their value have been smashed already. In 2013, 1,372 contracts were signed, but the prior record value was set in 2014, with a total $11.26 billion in sales.

As for trophy properties — single-family residences worth north of $50 million — eight sales have closed so far this year, Miller said. That’s on par with the pacing in 2019. This year’s buyers include one that spent $157.7 million on two adjacent apartments at 220 Central Park South.

With the lifting of the international travel ban on about 33 countries for vaccinated visitors, Miller expects there could be a wave of deals ahead, as well-heeled foreigners return and create even more demand for luxury real estate in New York City.

In such a strong luxury market, what can someone buy with $50 million or more? CNBC rounded up a few examples. Take a peek inside.

The living room of the penthouse duplex at 995 Fifth Avenue in Manhattan.

This duplex penthouse overlooking Central Park was first listed in May 2017 at $65 million. Listing records show the 11-room, six-bedroom residence located at 995 Fifth Avenue has had its asking price slashed by $15 million over the years and today it’s offered for $50 million.

The dining room has a wood-burning fireplace and breakfast nook surrounded by windows.

“One couldn’t get this large of an apartment — nor any terraces — for this price today,” said listing agent Leighton Candler of the Corcoran Group. “I’ve had many spectacular listings and many stand alone as being the best in their category — this is one.”

Each of the six bedrooms has glass doors that access an outdoor terrace.

The wood-paneled library has upholstered walls with views of Central Park.

According to Candler, the massive gardens that surround the residence, which unfolds over two floors, are what makes the property truly unique.

“It’s magical. It’s like walking through the looking glass and being transported out of Manhattan,” Candler said, referring to the Lewis Carroll novel.

One of the home’s outdoor eating areas.

The terraces are covered in meticulously manicured boxwoods, with two folliage-covered trellises and dozens of large trees — from birch to fruiting apple and pear. There’s also a vegetable and herb garden right off the kitchen.

The penthouse has 72 feet of frontage that overlooks all of Central Park, and is located across the street from the Metropolitan Museum of Art.

“Almost every room [in the unit] has access to the terraces. And [there are also] three wood burning fireplaces for when the landscape is all snowy,” said Candler.

One of the home’s bedrooms.

Property records show the home was bought in September 2008 for $34.8 million. According to the listing, maintenance fees and common charges are $40,741 a month.

“It’s worth more than [the listing price],” Candler said. “But all the glass towers rising in Midtown, it’s taken the attention [away] from this unique and valuable property.”

A ‘compound in the sky’

It also has the highest residential terrace currently on the market, according to the developer.

The great room alone is more than 1,500 square feet with 360-degree vistas of the city.

The penthouse has 360-degree views of the Manhattan skyline.

“The absolutely dazzling views overlook all of downtown Manhattan and the Freedom Tower, the Statue of Liberty, all of the bridges along the East River and, on a clear day – even the Atlantic Ocean,” said Sherry Tobak, senior vice president of Related Companies, the property’s developer.

The home’s interiors are by AD100 designer Tony Ingrao and include 14-foot ceilings, French oak floors, and a kitchen with an opal white marble island, counter and backsplash, according to its listing.

The additional bedrooms are all en-suite. There’s also a fitness room, media room and an onyx-clad powder room.

According to the listing, maintenance and common charges are $33,555 a month, in addition to monthly taxes of $2,338.

The Gilded-Age townhouse as it appears from Central Park.

Listing records show this palatial 20,000-square-foot, nine-level townhouse on New York City’s Fifth Avenue overlooking Central Park has been on and off the market eight times in the past four years – with the same price tag: $50 million.

This grand salon now serves as an ambassador’s office with bulletproof windows.

“The interior recalls the grandeur of Versailles, patterned after its Petit Trianon,” said Harper of the 12-bedroom, 8-bathroom Gilded Age megahome, which is in a building that is designated as a landmark by New York City.

According to Harper, in its 116 years of existence, the home has only had four owners including R. Livingston Beeckman, a successful stock broker who became the governor of Rhode Island.

He later sold the house to George Grant Mason for $725,000. The sale was reportedly the highest price paid for a home in Manhattan at the time.

The skylight over the grand foyer is held in place by a gold-plated frame.

The next owner was Emily Vanderbilt Sloane, granddaughter of shipping and railroad magnate Cornelius Vanderbilt. Her estate sold it in 1946 to the newly formed communist country of Yugoslavia. For decades, the building served as the country’s diplomatic mission to the United Nations.

These gold-covered cherubs were commissioned by the Vanderbilt heiress herself.

“With the breakup of communist Yugoslavia during the civil war of the 1990s, the building is now owned collectively by the five successor states. Each of the five countries must agree to the sale of the building,” said Harper.

Due to the property’s unusual ownership structure, Harper said, the property will only sell for its full asking price of $50 million. In addition, the buyer must agree to pay all the closing costs, an additional 8% to 9% expense.

Harper said one of the biggest challenges to selling the property is that it’s currently used as a working foreign government diplomatic office so access is extremely limited and restricted. Also, the current office set-up “does not give justice to the property as it is hard for many [potential] buyers to see it as a home,” Harper said. 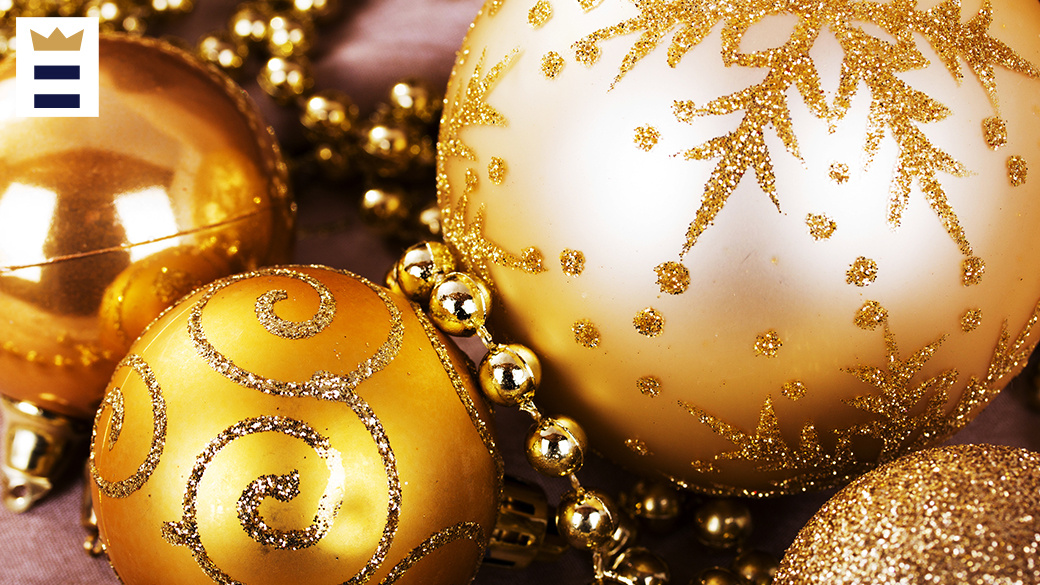 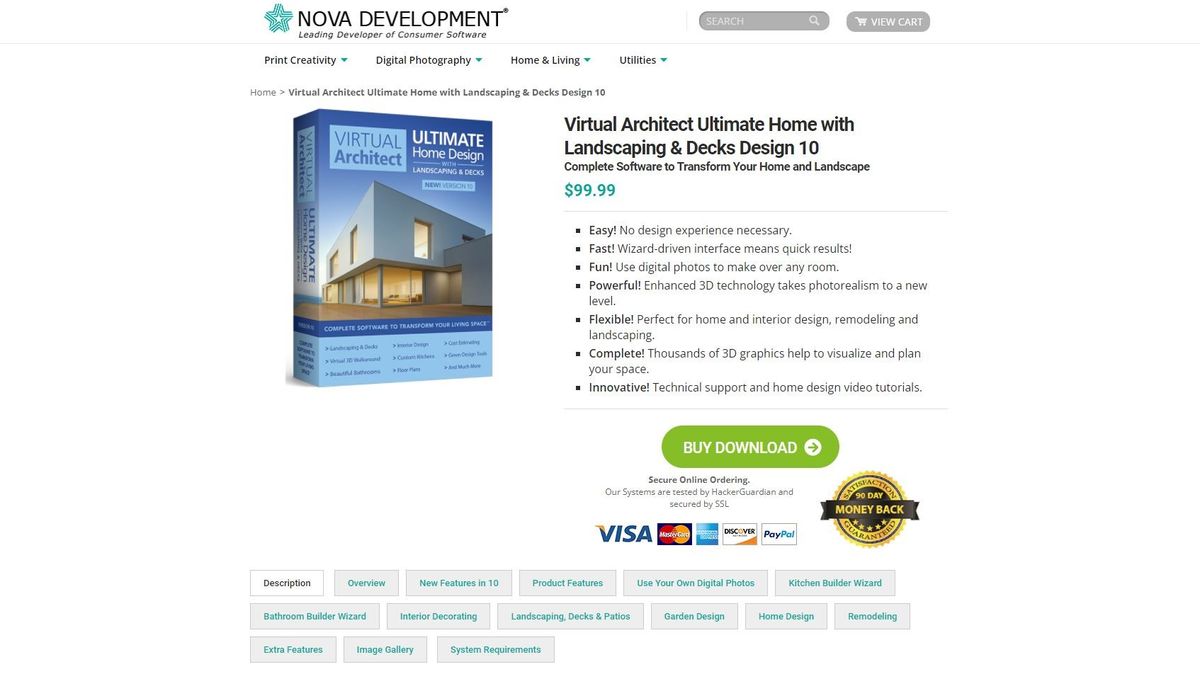