WESTFIELD — Westfield Community Kitchen is closing its doors at the end of the month.

Jean McCausland, president of the group’s board of directors, cited fewer meals being served as the reason for the closure. The kitchen, incorporated in June 1994 to provide meals to those in need, has seen its attendance drop in recent years, from about 20 meals served a day pre-pandemic to about eight to nine meals served at present.

“We would have a few,” McCausland said of attendance before COVID-19 that resulted in take-out-only service. “Twenty was not uncommon, sometimes quite a few more, sometimes less.”

Westfield Community Kitchen began with meals available five days a week. Service was eventually reduced to three days a week — lunches on Mondays and Fridays, with a 4:30-5:30 p.m. meal available on Wednesdays.

When the organization began offering in-house meals again during the pandemic, attendance waned. “Maybe eight to nine people eating in, which is just too few,” McCausland said.

Westfield Community Kitchen, located at the First United Methodist Church, employs a cook and is largely supported by volunteers and aid in the form of state funding and donations from FeedMore of WNY.

A food pantry also located at the church will not be impacted by the kitchen’s closure, McCausland said.

Westfield Community Kitchen began when Episcopal priest Chip Elliott shared with a friend, Dr. Lou Habig, that he saw a need for a community kitchen at St. Peter’s Church for those in need of a hot lunch five days a week. According to the organization, Habig suggested that he present his vision to fellow Rotarians who embraced the project.

In 2016, the kitchen moved from St. Peter’s to First United Methodist Church where service was reduced to three days a week, but also welcomed hosting Alzheimers Respite clients the second Wednesday of every month.

During its existence, the kitchen served thousands of meals in a “comfortable atmosphere of sociability and support,” the organization said. “Guests also may recall the special menus prepared and served for holidays, often accompanied by festive decoration, seasonal music and gifts.

“The board members of Westfield Community Kitchen wish to thank the many employees, volunteers and financial donors who have helped them maintain the program over the years. They are very grateful to all who attended the fundraising soup suppers and to those restauranteurs and friends who generously donated their delicious soups to the event.” 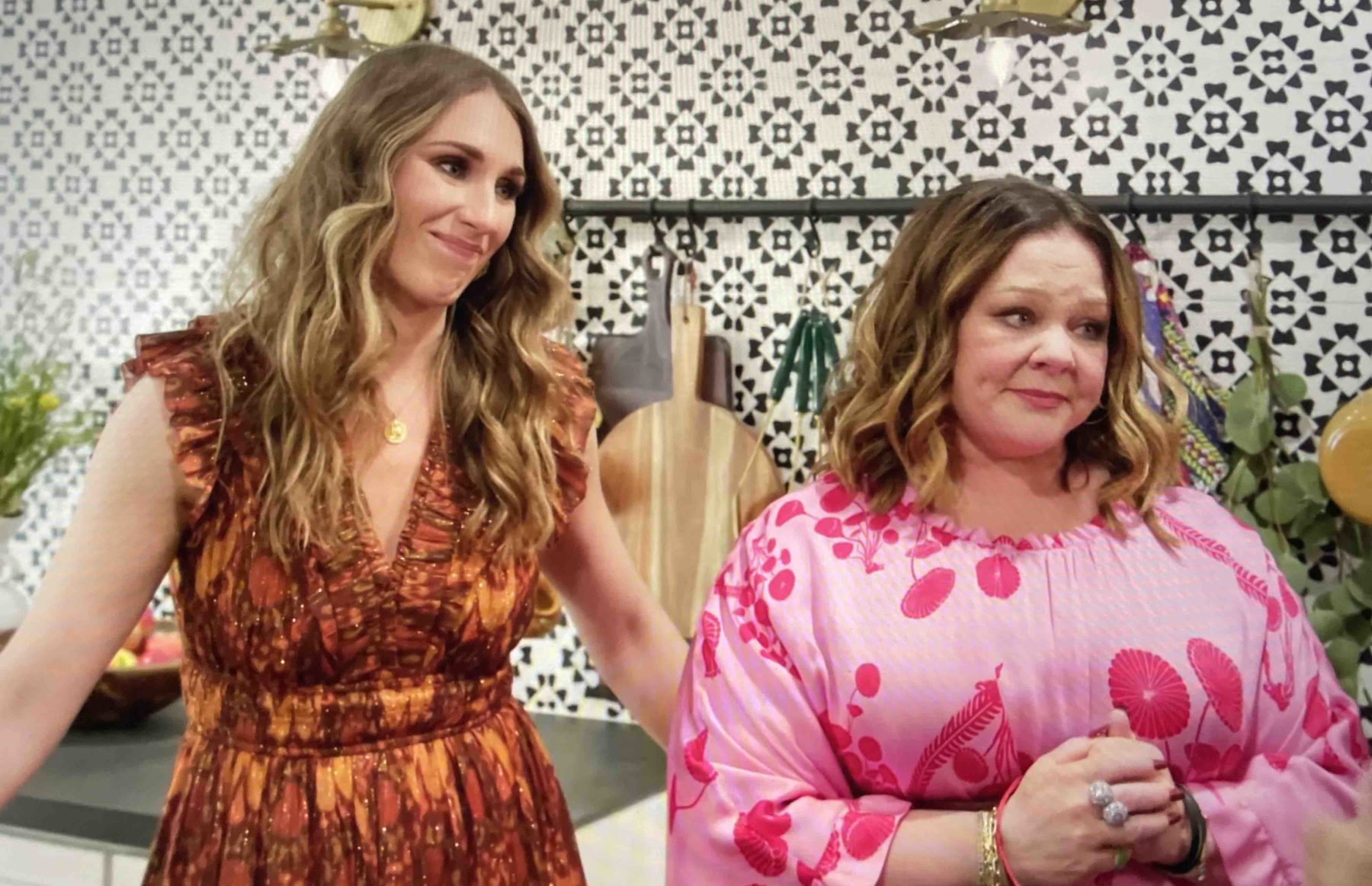 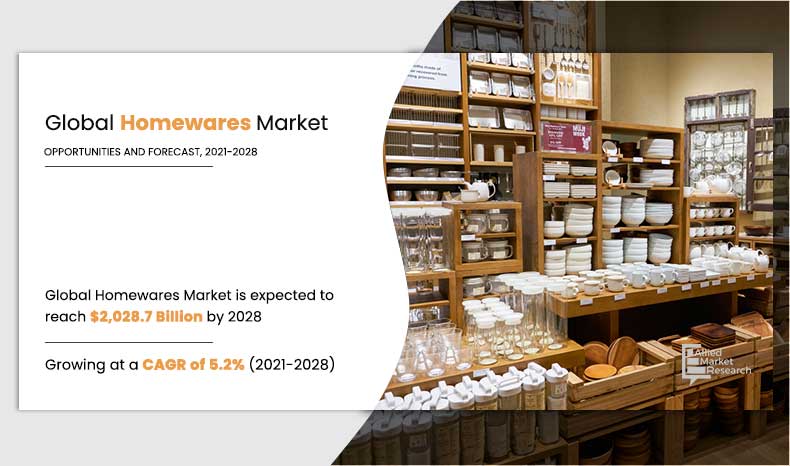