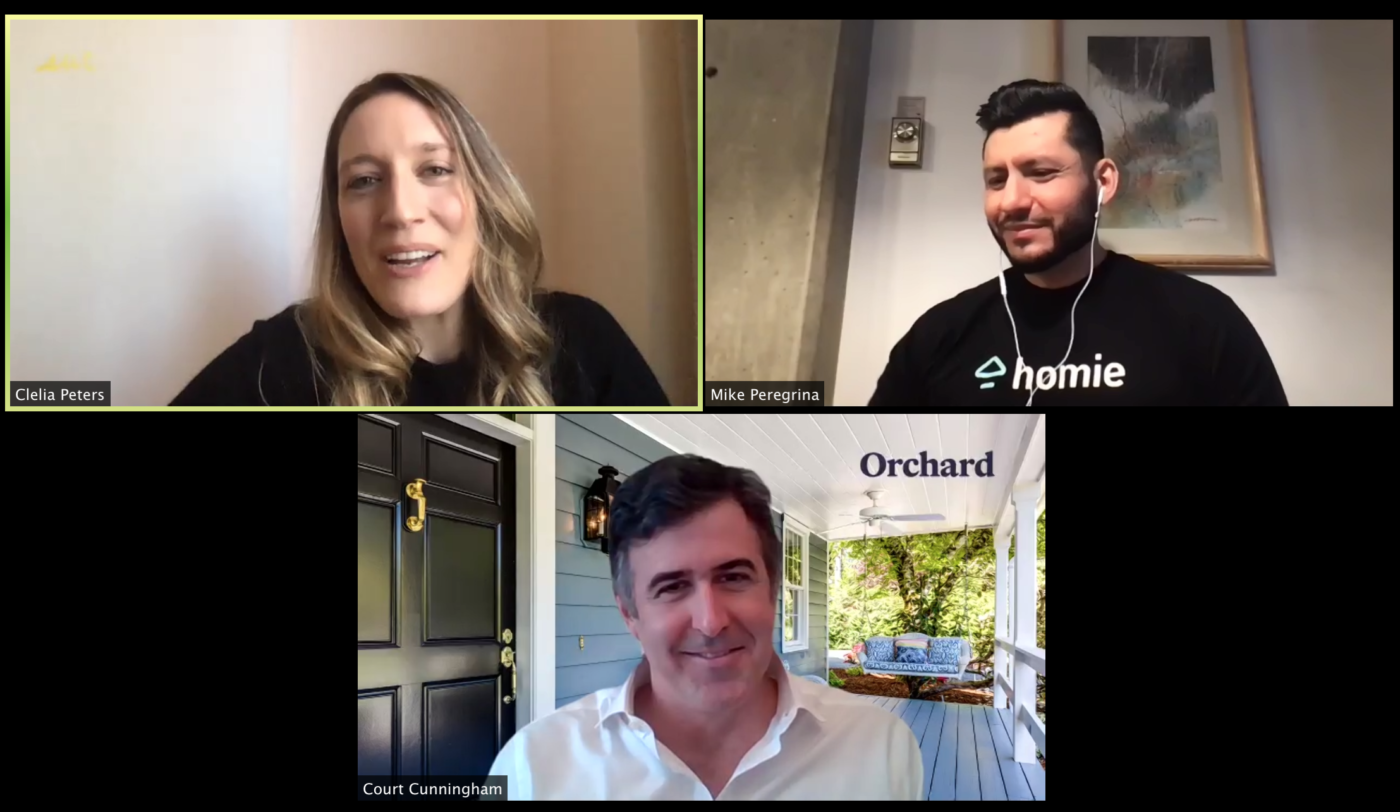 Will the brokerage of the future truly do it all for buyers? Orchard and Homie took the stage last week at Inman Connect to discuss this and more. Now, watch the entire video as a special Select subscriber benefit.

We’ve got a full slate of digital and in-real-life events planned for 2021, for the best community in real estate. Up next: Connect Now on Feb. 18. Save the dates and register now!

But both companies have raised a lot of money from investors. Both have big visions of what the brokerage of the future will look like.

And both participated in one of the most intriguing sessions at last week’s Inman Connect, “The Rise of the Neo-Brokers.”

In many ways, the panel was an extension of a somewhat intense conversation a day earlier between Redfin CEO Glenn Kelman and Keller Williams President Josh Team. During that session, the two executives debated the pros and cons of paying agents on salary verses having them work on commission.

Kelman advocated for the salary model, and for treating buyers and sellers as the customer. Team, on the other hand, argued in favor of commissions and said agents were his company’s primary customers.

Watch the entire “neo-broker” conversation above, and watch Kelman and Team if you missed that one. Both are free to view as a Select subscriber benefit.