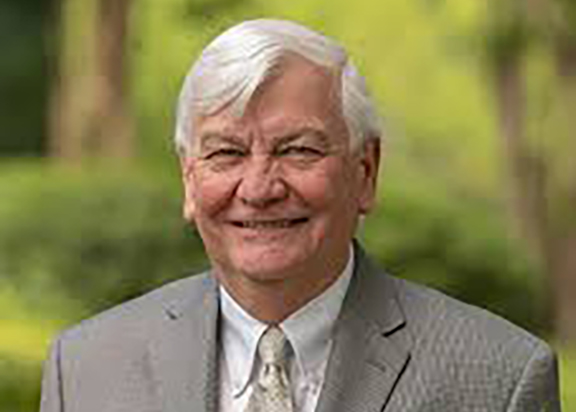 Bruce Milam launched his own firm after more than 25 years in Richmond real estate.

After four decades in commercial real estate, Bruce Milam is going it alone.

Milam started his career in real estate in the late 1970s as a developer in Northern Virginia, building up all sorts of projects around Dulles International Airport. Shortly after the real estate market crashed in the early 1990s, he moved to Richmond and the brokerage side of the business.

“I said, ‘I’m tired of fighting these battles.’ I sold my interest in what I had left and I moved to Richmond. I found that life was a lot easier down here. The whole blood pressure thing goes down,” Milam said, laughing.

Locally, he’s worked for Harrison & Bates, Colliers International, and most recently, Commonwealth Commercial Partners. He specializes in land and multifamily residential deals, areas that he’ll continue to focus on at Bruce Commercial Realty. 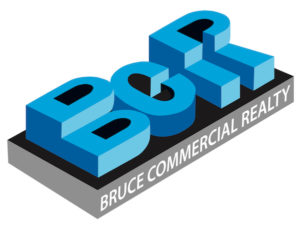 Milam said working from his home in the Museum District for an extended period of time in 2020 helped him realize that he could strike out on his own until he begins to look to retirement, something he foresees being about five years away.

“For a period of six or seven months I only went to the office twice, and I thought, why do I need to be working for someone else?” Milam said. “I realized I could do it independently and it’s a good way to wind down my career.”

Bruce Commercial Realty’s initial listings span the city and surrounding counties and include the 120-unit Atlantic at Brook Run apartments and a 17-acre commercial site just off Interstate 95 in Ashland.

Another perk of being veteran in the final stages of his career: Milam said he’s being picky about his clientele.

“I’m working with people I like: friends and long-term clients. I’m not taking on any work that’s not associated with that. It makes it easy,” he said.