Good luck trying to buy a house in Vermont right now. And that includes even the luxury market of million-dollar homes, which usually has more than enough supply.

“We have no listings and plenty of buyers,” Meg Handler, an agent with Coldwell Banker Hickok & Boardman Realty said. “There’s nothing to show them. It’s slim pickings and they go instantly, even when they’re not that great. In another market they wouldn’t have disappeared in an instant.”

Handler said the situation is unlike anything she’s seen since 2006, when she started selling real estate in Vermont.

The COVID-19 pandemic has made Vermont look very good to people living in densely populated parts of the country. People with money.

“The luxury market, we used to see that market sitting. It’s not sitting anymore,” Edie Brodsky, also an agent with Coldwell Banker said. “I haven’t listed anything since last year without multiple offers.”

“We’re seeing people come here from all over,” she said. “They’re coming here and they haven’t even seen the houses.”

More:Opening in 2021: These Vermont building projects are on track for completion

Vermont’s quarantine requirement makes it difficult for out-of-state buyers. Some have relatives or friends in Vermont who can check out a house. One couple quarantined for 14 days, watching as house after house they were interested in was snapped up.

“They ended up not buying,” Brodsky said.

Houses are selling within four or five days, according to Brodsky.

“The impact of people coming into Vermont is amazing,” she said.

More:What are those jumbo-sized tents that went up on University of Vermont campus?

Brian Boardman, co-owner of Coldwell Banker Hickok & Boardman, said he listed four properties last Friday afternoon and three of the four are going under deposit by this Friday. The prices ranged from $500,000 to $1.2 million for houses in Burlington, South Burlington and Shelburne.

“It’s just supply and demand, and it’s really frustrating for local buyers,” Boardman said. “There are also a lot of cash buyers. That really skews it for the couple who are pre-approved and can buy with a loan, but are outbid, or their offer isn’t accepted because there’s a cash offer.”

Two of the couples Boardman sold to were from San Francisco and New Jersey respectively. He said the cash out-of-state buyers bring to the table comes from a variety of sources.

“Some of them have sold a house for one or two million dollars and have that money sitting in the bank,” he said. “Much more of it lately is with the stock market, if you were lucky enough to own Tesla stock and bought it at $25.”

People are moving here for the quality of life, the good school systems and the relative safety during a pandemic. Montreal and Boston are close for international flights. That was important to a patent attorney who moved here from Los Angeles but has clients in Europe, Boardman said.

No time to wait for you to sell your house

Contingency contracts are now a thing of the past, Handler has noticed. Sellers used to be willing to wait a month or so for buyers to unload their own house so they could buy a new house. No more.

“I think this is part of the problem why people aren’t selling,” Handler said. “They’re not confident they’ll find anything. Why sell if you can’t find anyplace else to go? It’s a catch-22 on both ends.”

Handler said it’s “depressing” to watch working couples miss out when they can’t drop everything and immediately view a house.

“If (a house) comes on the market in the middle of the week and someone makes an appointment for Saturday because they have a job, they get a notice canceling the showing because it’s already under contract,” she said.

Despite the difficulties, Handler said we should be careful what we wish for.

“Some people’s response is that we need more development,” she said. “I don’t think that’s true. I don’t know that we can build our way out of this, unless we want to be a different place.” 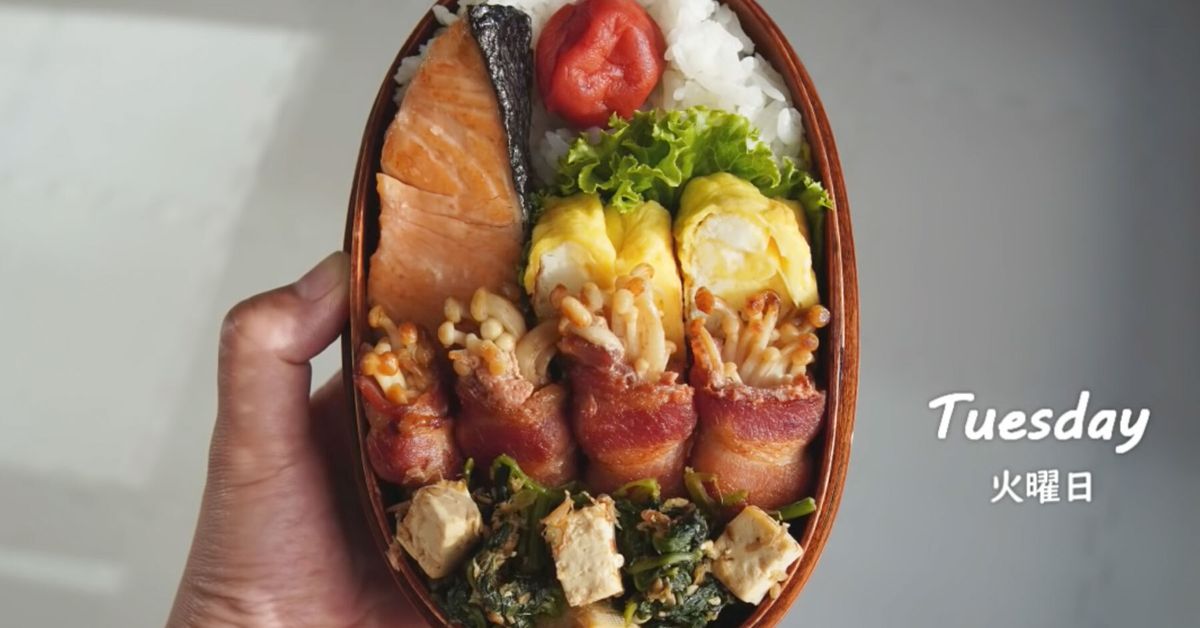 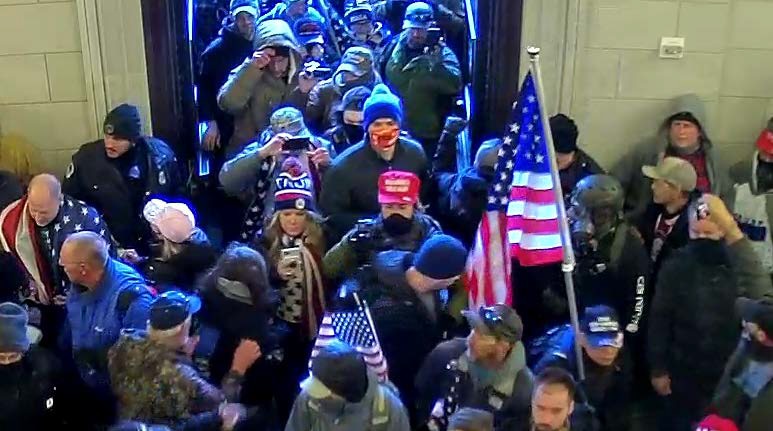