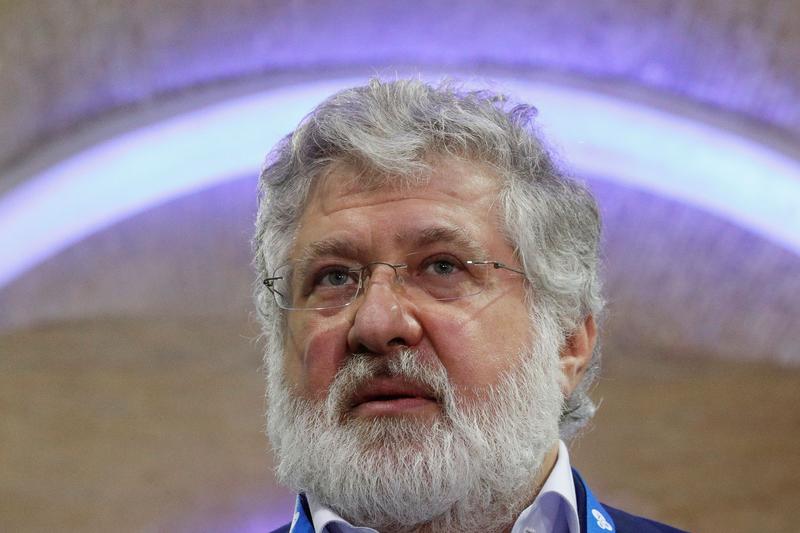 Kolomoisky, one of the most prominent tycoons in Ukraine and regarded as a key political backer of Ukrainian President Volodymyr Zelenskiy, had denied the previous allegations. Bruce Marks, a U.S. lawyer who represents Kolomoisky, did not immediately respond to a request for comment on the latest complaint.

Representatives for the other businessman, Gennadiy Boholiubov, could not be immediately reached for comment. He previously has not commented on the matter.

In a statement, the U.S. Department of Justice alleged the two men had used misappropriated funds from Ukraine-based PrivatBank to buy commercial real estate in Ohio and that the U.S. was seeing its forfeiture.

U.S. prosecutors said that between 2008 and 2016, Kolomoisky and Boholiubov obtained fraudulent loans and lines of credit, some of whose proceeds they laundered through shell company accounts at PrivatBank’s Cyprus office before transferring the money to the United States.

Altogether, the properties in the three U.S. states are worth more than $60 million, the Justice Department said. 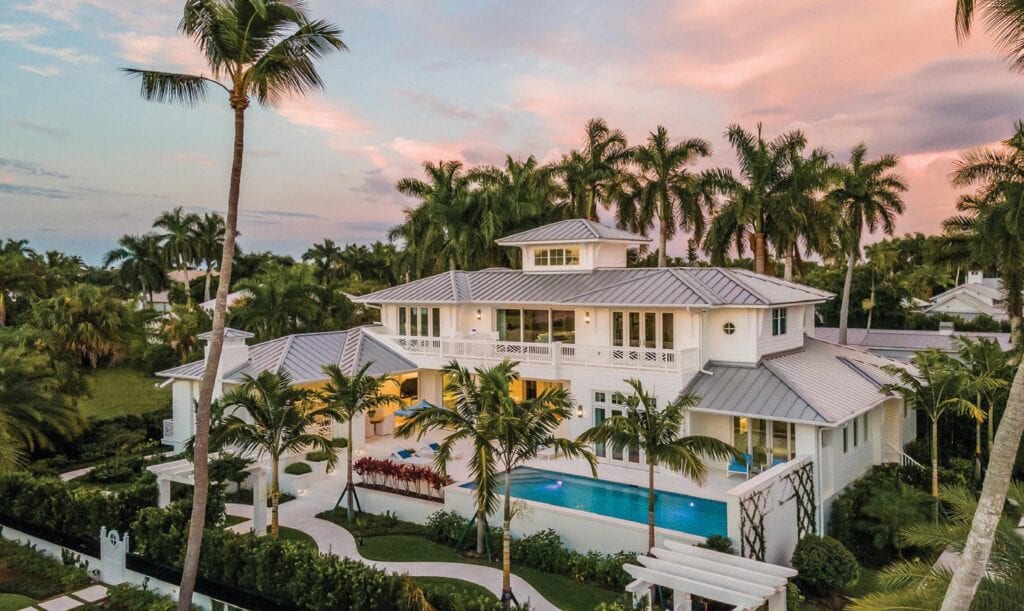 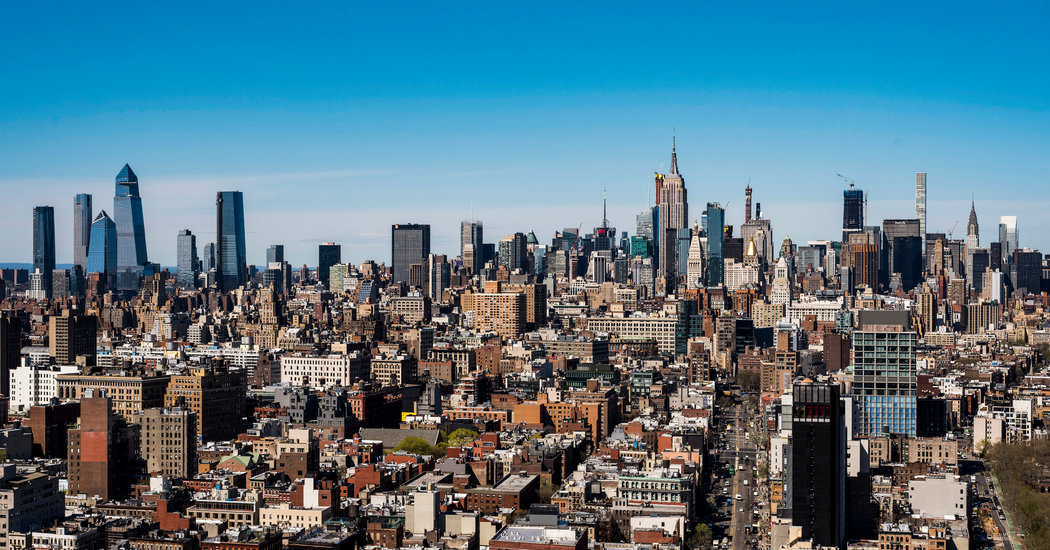 Next post The Most Popular Real Estate Stories of 2020