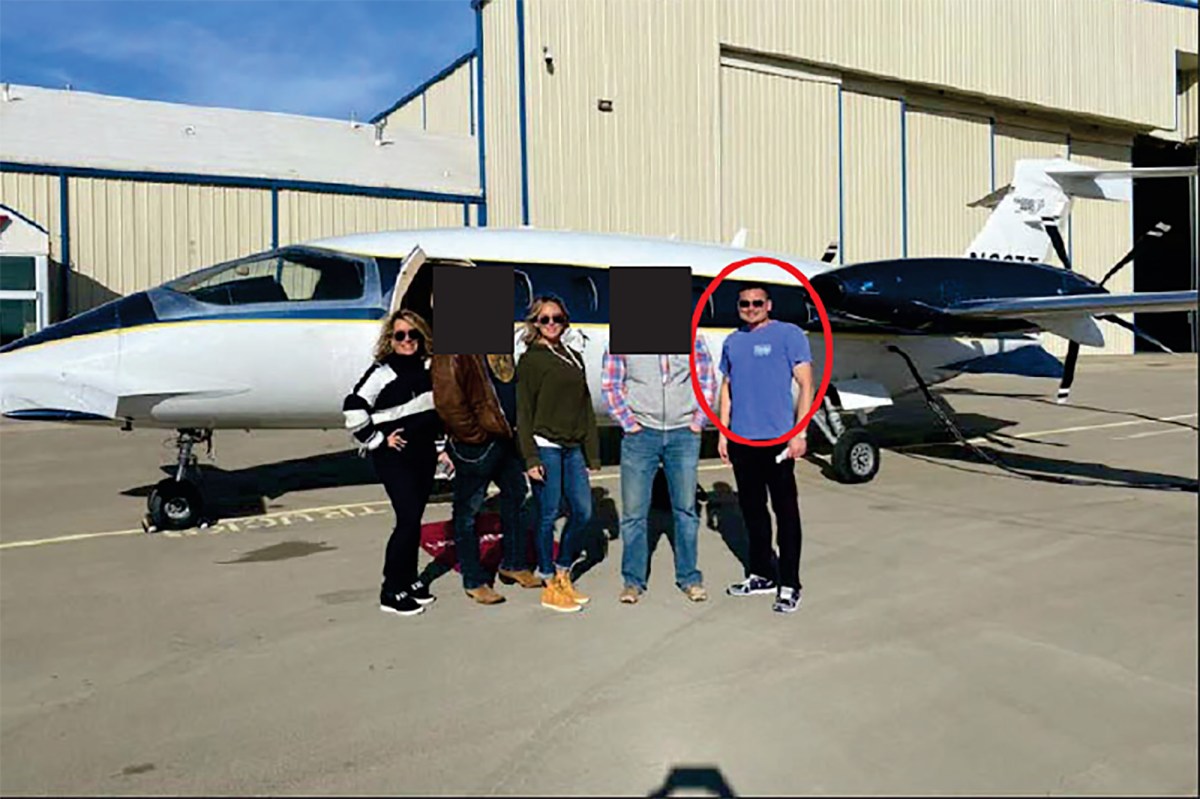 Two more real estate agents who took a private jet to Washington D.C. for a Jan. 6 rally that ended in the riot at the Capitol Building have been arrested.

Jason Lee Hyland, 37, of Frisco, Texas, and Katherine ‘Katie’ Schwab, 32, of Colleyville, were featured in multiple social media posts on the plane they shared with fellow real estate agent Jenna Ryan, who gained attention not only for bragging about the private flight, but also for posting a video of herself in the middle of the breach saying, “Y’all know who to hire for your realtor!”

She and her traveling companions face multiple federal charges.

Hyland and Schwab were both charged Thursday with entering or remaining in a restricted building without lawful authority and disorderly conduct on Capitol Grounds.

In an earlier interview, Ryan suggested Hyland and Schwab had become a couple during the trip. Hyland’s attorney said in a court filing his client was living with Schwab at the time of his recent court hearing, The Dallas Morning News reported.

Hyland organized what he referred to as the “Patriot flight” from the Denton Enterprise Airport, about 45 miles north of Dallas.

“This will be historic – no matter the outcome,” he said in text message to the group, which included a fourth person who hasn’t been identified. He claimed to know Ryan and Schwab only through Facebook.

They posted photos of themselves on the flight and landing at Manassas Regional Airport in Virginia.

Hyland and Schwab appeared in a Facebook live video posted by Ryan as they were walking toward the Capitol from the rally near the White House. He told the FBI group went back to their hotel after arriving at the Capitol and seeing no stage, and only one food truck.

When they saw on television the Capitol had been breached, the group took an Uber back and joined the crowds going into the building, authorities said. Schwab can be seen in multiple surveillance photos holding up his cell phone in the crowd.

Hyland claimed he asked a Capitol Police officer if he could enter and was told “everyone else is.” But he told the FBI he stayed for just a short time, leaving after he heard a loud noise similar to a flash bang. Hyland’s real estate license is listed in state records as “inactive,” according to the Dallas Morning News.

Schwab told investigators she was pushed by the crowd into the building.

In a conversation FBI agents uncovered on Facebook, Schwab reportedly said she got into the Capitol and that National Guard troops stood back as the crowd entered.

“They didn’t fight against us at all…because there was no need to,” Schwab wrote, according to the criminal complaint. Referring to a woman who was shot as she tried to crawl through a broken window near the House chamber, Schwab continued, “After the girl was shot and killed that’s when we raised hell.”

She told the FBI she thought Ryan’s videos made members of the group look “bad.”

Her employer apparently agreed. The Century 21 office where she worked posted Facebook on Jan. 7 that it was aware of her posts. “Such conduct does not comport with the polices or values of our company. This agent is no longer associated with Century 21 Mike Bowman.” 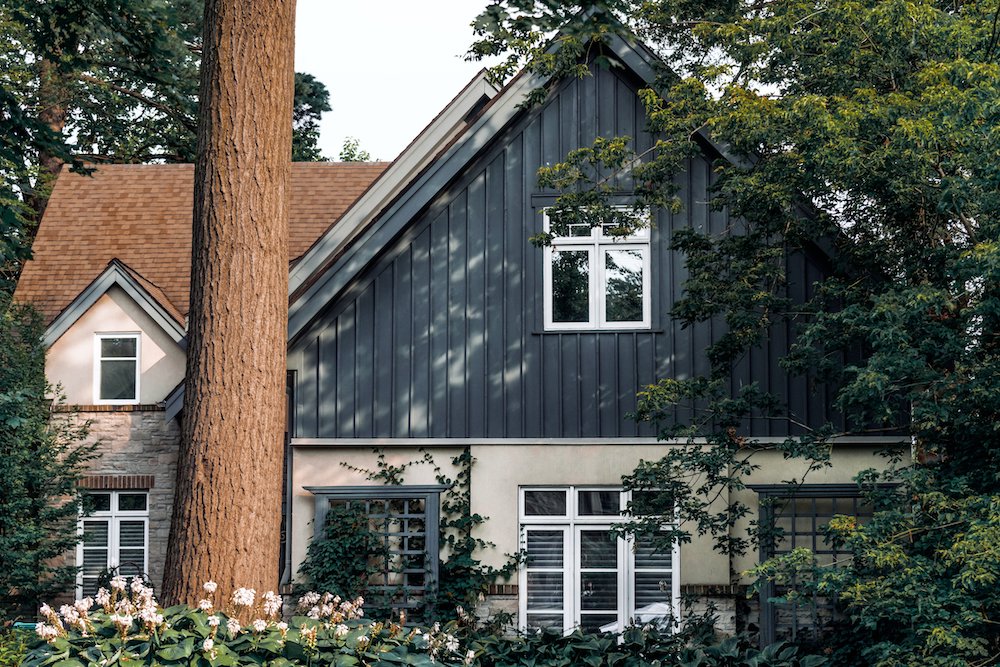 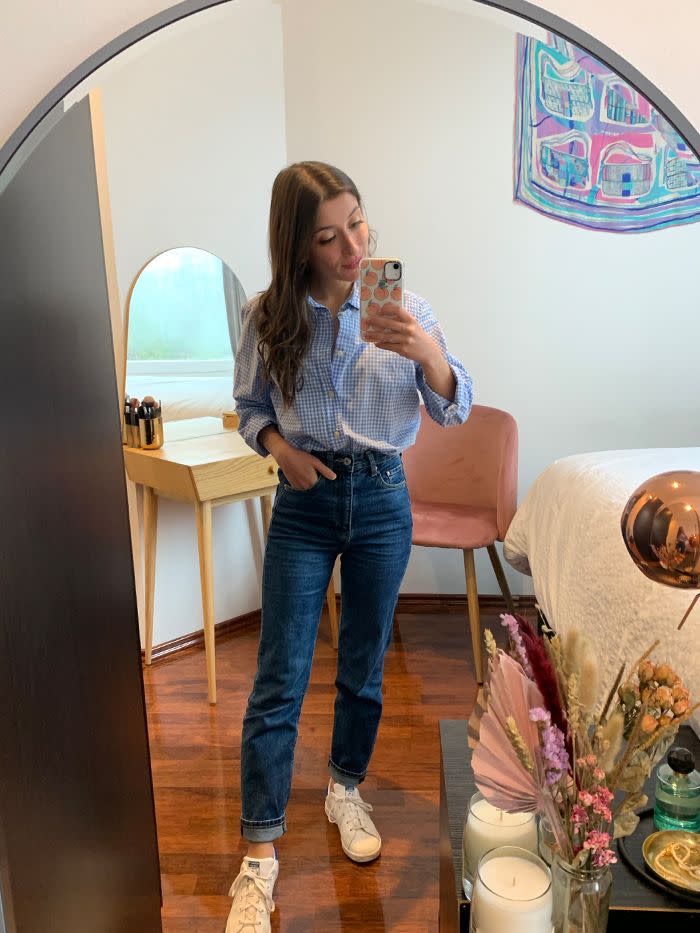 Next post My Flat Is Tiny, But These Interiors Buys Work Perfectly