Buzzing up to architect Luca Cipelletti’s latest residential project in Milan, it’s impossible not to notice two other names on the door: Nathalie Du Pasquier and George Snowden. The designers (who happen to be husband and wife) were founding members of the 1980s radical design movement, the Memphis Group. And when Cipelletti first set foot in the Porta Nuova building’s windowless, L-shaped attic space, which he’d had been hired to make more habitable, the door was labeled with the names of the movement’s founding father, Ettore Sottsass, and cofounder Marco Zanini.

“They were the first radicals,” Cipelletti says of the group, known for their irreverent use of zany shapes and colors that challenged notions of good taste. As a teenager in Milan in the ’80s, Cipelletti had seen many of their first shows and decades later he would design a 2006 Sottsass exhibition in Tokyo as well as the 2021 reconstruction of a Sottsass interior, Casa Lana, at La Triennale Museum, in Milan. “They didn’t always need to think of a function. That freedom helped me a lot in a way.”

But if you’re thinking this apartment is a blatant homage to radical Italian design, think again. Cipelletti is a different kind of crazy, he insists, “my craziness is in compulsive obsession—it’s more severe; it’s about deleting things.” He likes to use the word millimetric to describe his work. And indeed, this project is about as detail-obsessed as it comes. Table surfaces are cut at 45-degree angles to give them a paper-thin appearance. Marble is book-matched on floors and walls to look like one large sheath. And a linear motif, like the frets of a guitar, runs horizontally across the apartment from ceiling to walls, across the bookshelves and onto the floors with almost painful precision.

The 400-square-meter, L-shaped volume had tall, pitched ceilings, but no natural light, so to make it more habitable Cipelletti made a series of incisions on the front, side, and ceiling to create a windows and skylights and added about 100-square-meters of terrace (planted by landscape architect Derek Castiglioni) just beyond. Everything balances on asymmetric, plaster-coated pillars that repeat every 36 meters, for an effect that is, in Cipelletti’s words, “a bit neo-Gothic and brutalist.”

“We wanted to add a lavish layer,” to temper brutalist elements, Cipelletti explains. Walls and floors were clad in Canaletto walnut. The primary bath was wrapped in more than 17,000 pounds of forest green marble and the powder room in Brazilian fossil marble. Around the house, Cipelletti installed panels of his take on Venetian mirror, which gets its smokey reflective quality from layers of oxidations applied to stainless steel. His client, an art collector, brought an impressive collection of photography, but little else, leaving it to Cipelletti to curate a mix of blue chip art and furniture that would compliment the gravitas of both the architecture and the photos. Cipelletti canvased galleries, auctions, and shops to find prize 20th-century treasures like a Franco Albini rocking chair, Gio Ponti desk and dining chairs, and a stunning, bubblegum pink vase by Carlo Scarpa. Some of the pieces do nod to the home’s radical Italian roots, like two totemic Alessandro Mendini sculptures and, perhaps most obviously, a set of ten Sottsass glass Vistosi vessels, snagged altogether at auction. 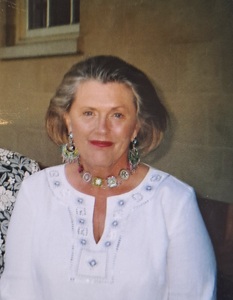 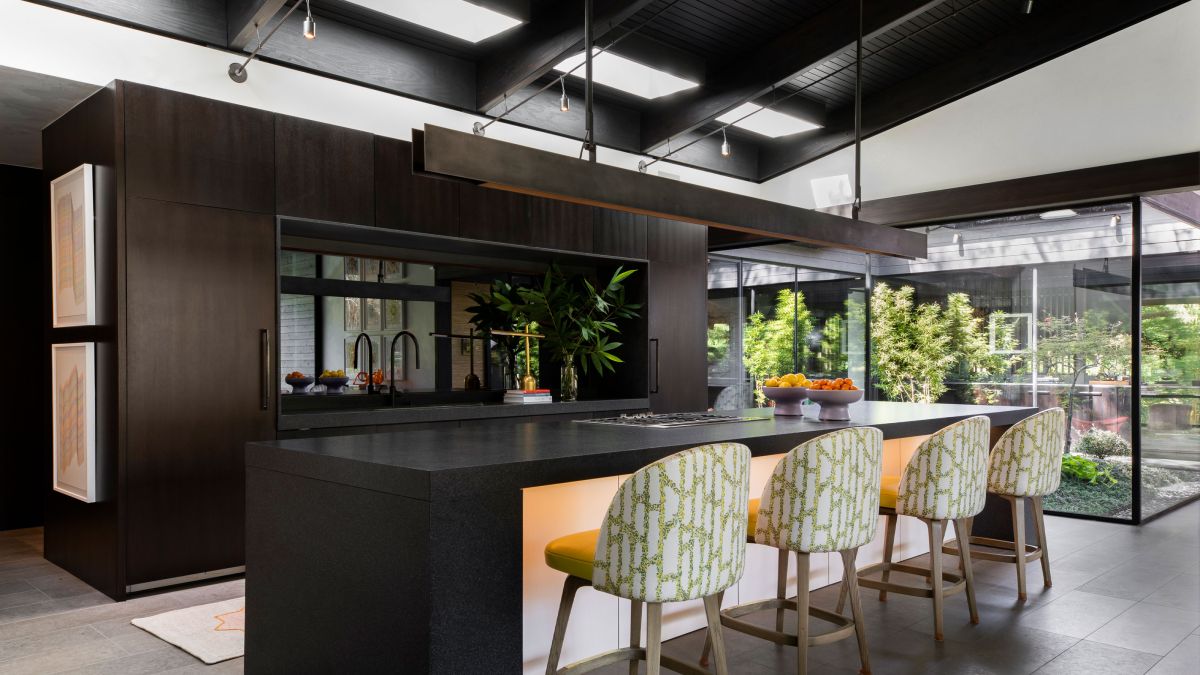 Next post Kitchen ceiling ideas: 12 designs for the heart of the home