Homeowners forced by the coronavirus pandemic to hole up in their homes for much of the past year are changing a few things about their homes.

For starters, COVID-19 exposed the flaws of the open floor plans touted on HGTV and other design shows—finding a quiet space to jump on that Zoom meeting with the boss while the kids are remote learning a few feet away can be a logistical nightmare. Fewer homeowners created an open-concept floor plan leading into 2021, according to a recent survey from design and remodeling site Houzz.

(More than 2,000 homeowners responded to the survey conducted June 24 to July 9. They were all planning, working on, or had finished a kitchen remodel or addition in the past 12 months, or were expecting to begin one within three months.)

“Storage has really come into focus as people have spent more time at home during the pandemic,” Liza Hausman, Houzz vice president of industry marketing, said in a statement. “More homeowners are reaching out to professionals … for help making their kitchens work better, most often within the same layout and square footage.”

Despite the recession and economic hardships, homeowners spent a median $35,000 upgrading their kitchens, the same as last year.

What kinds of kitchen remodels are in vogue?

For the third year in a row, transitional remained the top kitchen interior design style, although it’s actually a hybrid of other styles, stealing a bit from here and a bit from there. Modern and contemporary rounded out the top three.

Watch: Get Cooking! Mini Kitchen Makeovers for $500 or Less

Built-in specialty organizers, drawers, and trays are also popular with those trying to keep all of their stuff in its proper place. More than a third invested in a Lazy Susan, a revolving storage tray that became a staple in the 1950s and 1960s. Perhaps they’ve been bingeing Netflix’s “Get Organized With The Home Edit.”

In addition, more than half of those renovating their kitchens upgraded their pantries or created a walk-in one.

What kinds of kitchen remodels fell out of favor?

Homeowners weren’t as interested in upgrading light fixtures and appliances in 2021.

In addition, traditional hardwood flooring found itself on the outs.

Ceramic and porcelain tile, which looks like hardwood but is often more durable and water-resistant, were the top choice for kitchen flooring. Vinyl is also becoming popular, being used in about a fifth of remodels. 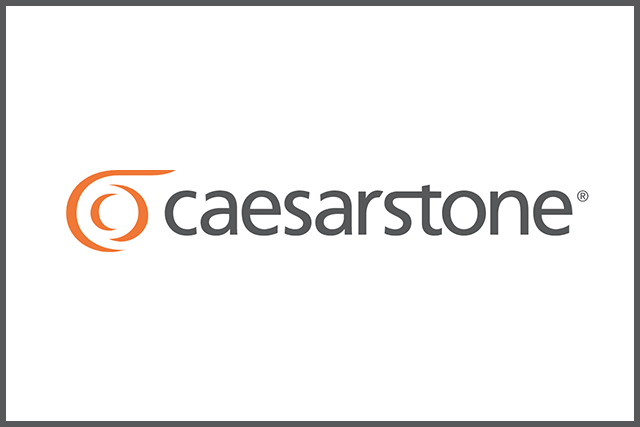 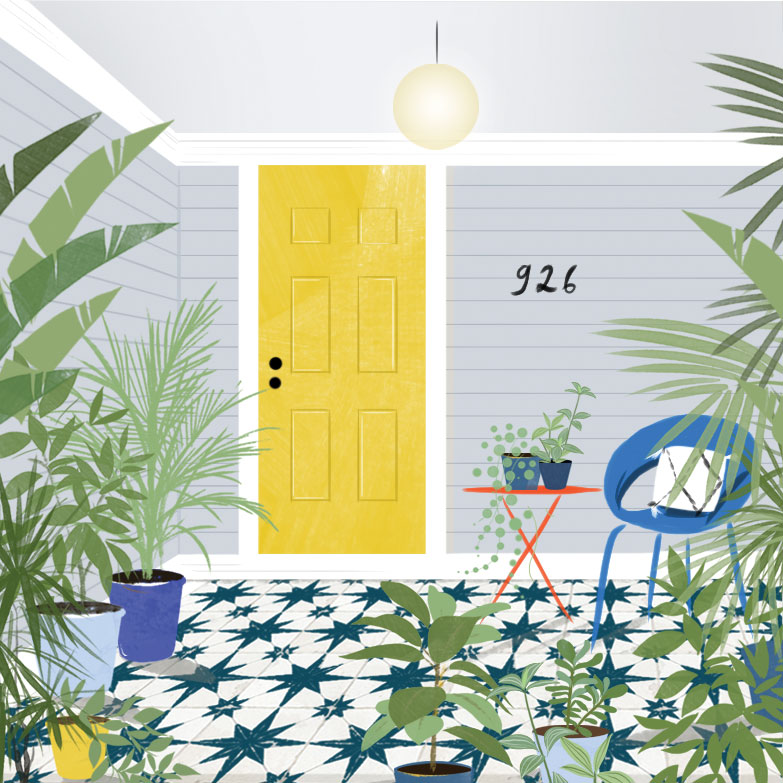 Next post The home improvement projects our readers did in quarantine

Pernille Loof If you're hosting for the holidays, chances are, you'll be spending extra time in the kitchen. So why...

You can make cute crafts like this owl from pine cones. See what other critters you can create. Try using...

Sara Ligorria Tramp Christmas is a time to transform your home into a winter wonderland with garlands, snowscapes, wreaths and...