For Tim Allen and Richard Karn, working together is a natural thing.

Now, three decades after the comedy first premiered, the two are reteaming for a new show, “Assembly Required,” where they tap into their DIY roots to host a reality competition series that sees contestants rebuild everyday household items.

Although the final episode of “Home Improvement” aired nearly 22 years ago, Allen, 67, and Karn, 65, have remained close.

“All of us are real close,” Allen told Entertainment Tonight. “I still see Richard way too much, boy, way too much.”

The pairing of the two stars is a clever one for the new competition show, as “Home Improvement” saw them play co-hosts of a DIY-themed television show called “Tool Time.”

Bringing them back together was a no-brainer, according to Allen.

‘HOME IMPROVEMENT’ STARS TIM ALLEN, RICHARD KARN ARE ‘BACK IN THE SHOP’ IN ‘ASSEMBLY REQUIRED’ TRAILER

“I wanted to have Richard a part of this because it seemed like a reality extension of what ‘Tool Time’ really was, where I add more power to it, I break something, he’d be the reality side of it, and it was a good fit,” Allen shared.

He added that the chemistry between them on “Assembly required” is “just like [our characters] Al Borland and Tim Taylor.”

“Well, it’s improv with editing,” added Karn. “Because more than half of the stuff we can’t even use. I don’t think America is ready for that.”

The original show’s last impact on fans is part of what “Assembly Required” so much fun.

“I think it resonates with the parents that grew up with it and are now able to show their kids something that they can all sit together and watch,” Karn said. 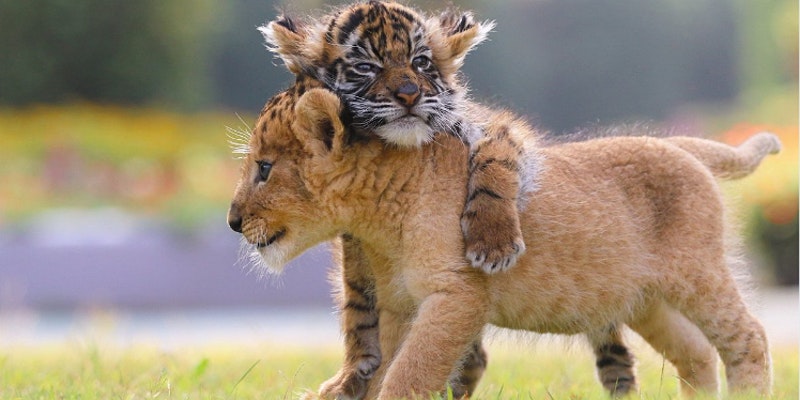