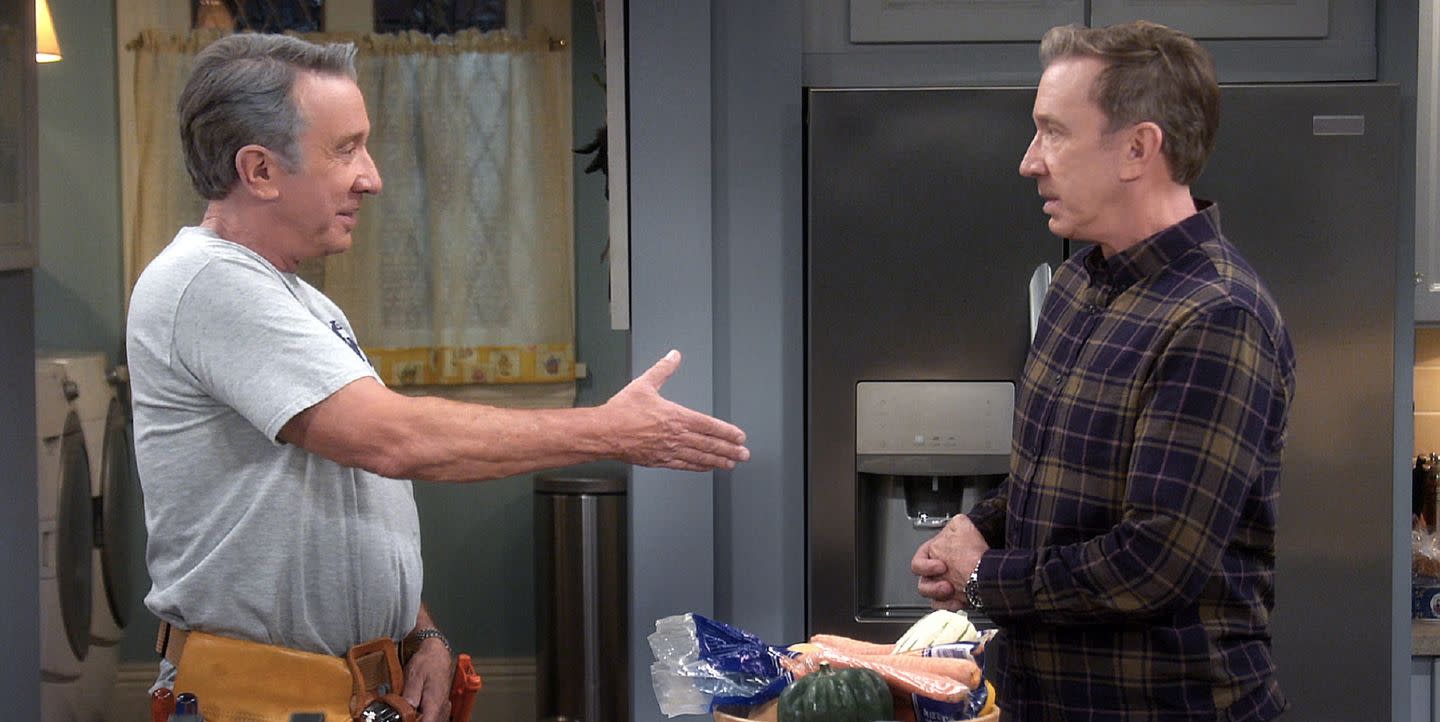 From The Pioneer Woman

Tim “The Tool Man” Taylor is back!

The beloved Home Improvement character made his highly-anticipated return to television when he appeared on Last Man Standing on Thursday night. Tim Allen took on two of his most iconic roles at the same time, portraying both Tim Taylor and Mike Baxter during the fun crossover.

According to Tim, playing dual roles was a “weird, creepy… [and] unusual” experience.

But the 67-year-old actor wasn’t the only one who got a little choked up. It was bittersweet for Home Improvement fans to see their favorite handyman back on the small screen, while loyal Last Man Standing viewers were reminded that the cherished sitcom is coming to an end.

Still, there’s one thing that everyone is excited about: A Home Improvement reboot. A few lines in the episode led fans to believe that something might actually be in the works!

“You might want to think of rebooting that Tool Time show,” Mike told Tim at one point. “Maybe this time, add more power.”

The reference may have been subtle, but it definitely wasn’t lost on viewers.

This was the best!! Sad it’s all ending though! Was there a hint that Home Improvement may come back!!!!?❤ We need these shows there is nothing left to watch.

Would love to see a reboot of Home Improvement!! 😁

“If they brought back Home Improvement, I’d cry,” one fan tweeted.

Yup—that pretty much sums it up! 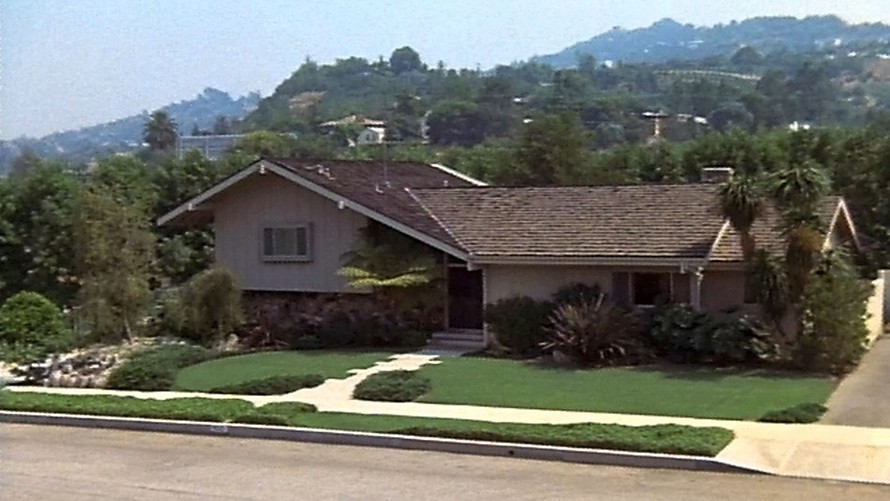 Next post What type of real-estate investment is right for you?