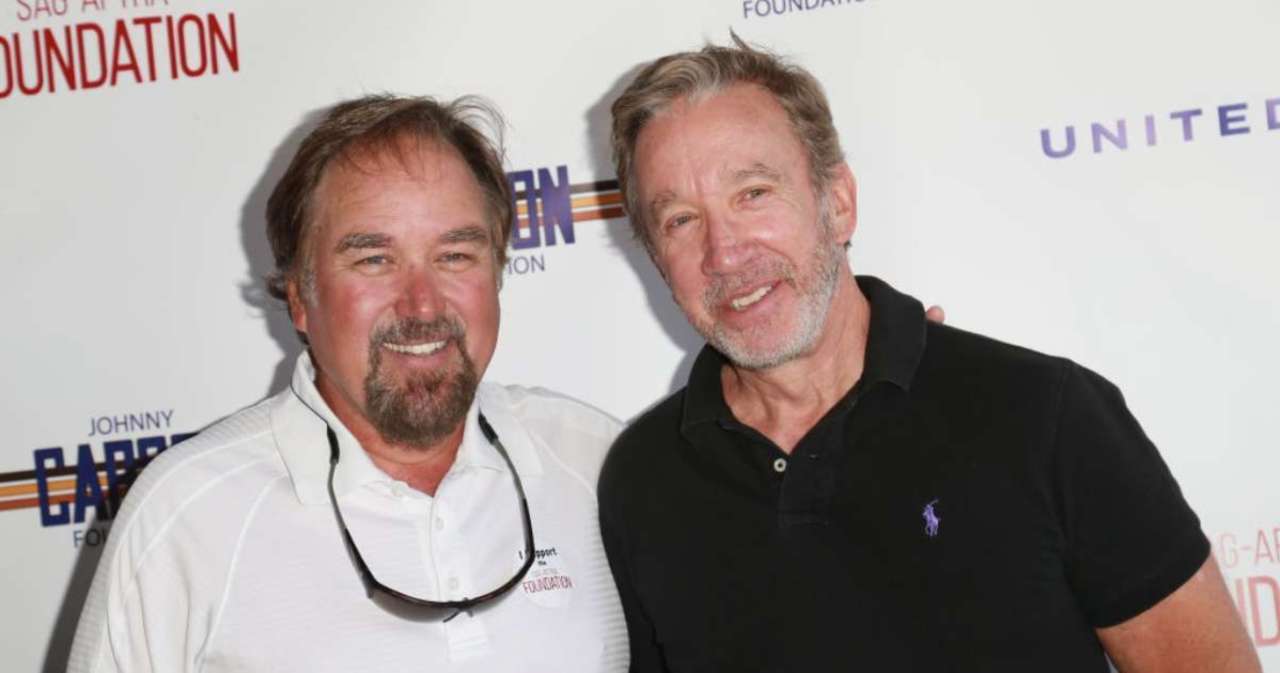 Tim Allen and Richard Karn are reuniting! The two will be on the History Channel’s new workshop reality competition, Assembly Required, 30 years after their television debut together. During the Television Critics Association’s Winter 2021 Press Tour, Karn said that Assembly Required felt like a “live version of Tool Town,” their popular show-within-a-show on Home Improvement.

Allen followed his pal’s statement up by saying that the two would sometimes revert right back “exactly like we were in Tool Time. It’s an amazing extension of that relationship.” The show is a 10-part reality series that will highlight some of the “best and brightest makers from across the country” as Allen and Karn are joined by YouTube star April Wilkerson.

Since the series was shot during the pandemic, competitors will shoot from remote, inside their own workshops, while Allen, Karn and Wilkerson will judge virtually. The show will cover each competitor going head-to-head as they are required to build something new each day, which could include a dual, all-season ice melter, leaf blower or a BBQ bicycle. Wilkerson said she grew up a Home Improvement fan and is thrilled to be working with the cast members of the popular show.

“Tim and Richard were the main show,” she said but did reveal that she was also a big Jonathan Taylor Thomas fan as well. Allen said while he’s excited to be apart of the project, it was “difficult” at times but credits his old co-star to helping him get through the process. “Overall this was a new experience for me,” he said according to Entertainment Tonight. “It got very difficult for me personally,” but then said he credits Karn for being “a consummate professional and a calm-hearted person,” as he navigated the process.

While Wilkerson finds the unique angle of the show to highlight a trend, Allen says he loves the idea behind it, “instead of throwing things out, fixing and repairing things.” The exciting news of their reunion comes on the heels of the news that Last Man Standing will be coming to an end after Season 9. The long-running comedy series won the hearts of many after Home Improvement came to an end in 1999, but now fans are bummed another Allen series is wrapping up. However, in the time being, fans and cast members are making the most of the time they do have to enjoy new episodes. 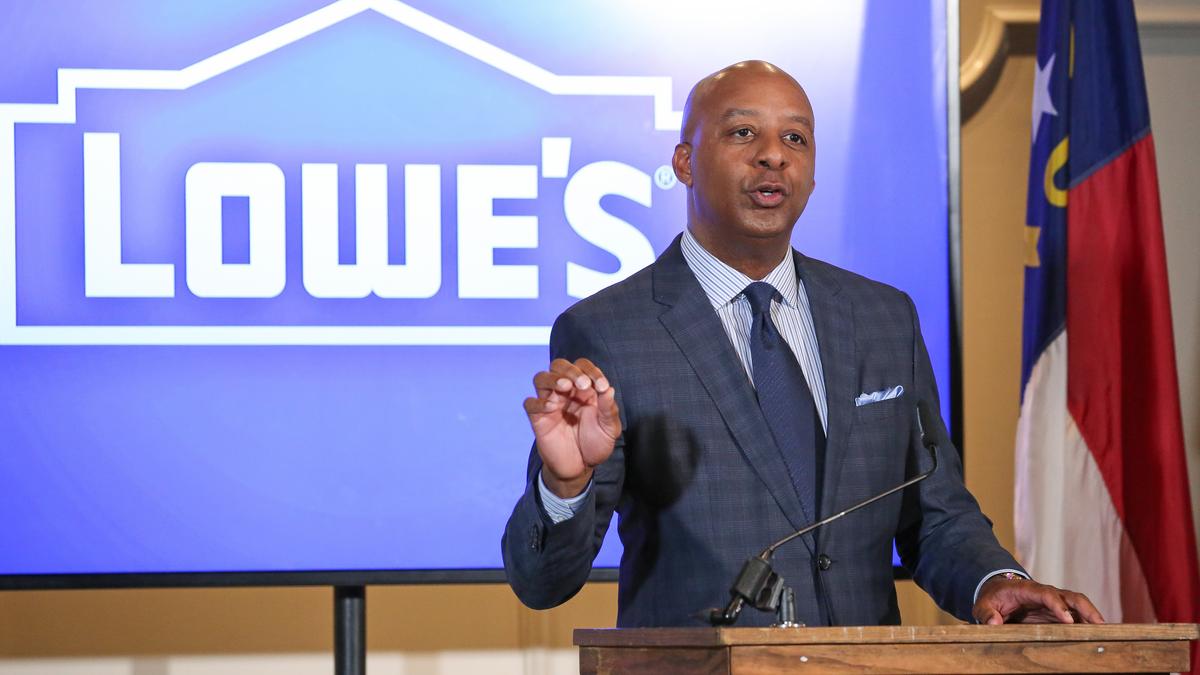