When Seattle-based commercial real estate agent Alysia Mattson created her first choreographed jump rope routine, she had no idea what she was getting herself into.

Mattson, like many others, took up a new hobby to pass the time during the first coronavirus lockdown. After just seven months of posting videos of herself jump roping to Instagram, she’s gained more than 13,000 followers and tapped into an expansive network of the newest brand of influencers: jump ropers.

One of the most underrated and overlooked athletic activities has a new, loyal following of passionate “jumpers” who have brought new life to jump roping during the pandemic. With health authorities encouraging social distancing amid a third virus spike and gyms in some states, like Washington, having shut down again this fall, jump ropers across the country are showing off routines, trying out new tricks and supporting one another virtually.

When gyms, bars and restaurants closed at the start of Washington’s first stay-home order in March, Mattson said she didn’t have an outlet to be social or active.

“I’m a very social, extroverted, outgoing person. I was going to happy hours five days a week and I love group fitness classes,” she said. “The first couple weeks of quarantine, I was definitely a little down and felt alone.”

On April 10, she searched “jump rope tricks” on YouTube and found videos of people jump roping to popular songs and showing off tricks. She immediately bought a rope for herself.

Mattson, who has been a dancer for most of her life, decided to create her own routine to “Rockin’ Robin.” That was her first interaction with the jump roping community, and she said around 100 people re-created her routine on their own accounts.

“It’s cool to be involved and see 100 different people learn the same dance moves with the rope,” she said.

That’s when Mattson said her jump roping obsession took off. She started searching social media hashtags like #jumprope for other routines to try. At the start of the pandemic, she said there were maybe 11,000 posts, compared to the millions under the #crossfit or #barre hashtags. But, driven by the solo nature of jump roping, the community has grown significantly. Now there are easily more than 800,000 posts when you search #jumprope.

“Jump roping, the endorphins and energy that happens to you when you’re jumping — it’s a mood booster,” Mattson said. “Also, having discovered this community on Instagram, I seriously didn’t feel like I needed to hang out with people anymore.”

Jump roping does have notable health benefits, too. It combines cardiovascular fitness with muscle toning, making it a good one-and-done fitness option. For instance, at least one WebMD story has noted that you’d have to run an eight-minute mile to burn the same number of calories as you would jump roping for 15 minutes.

Brian Hsu, a member of Kirkland-based competitive jump rope team Hot Dog USA who has won national and international competitions, has also been posting videos of himself jumping during the pandemic. He started jump roping when in elementary school and found a deep love for the sport.

“It’s like a key you put in your back pocket that unlocks a world of creativity,” he said. “It helps shut your brain off, which right now is a really needed thing.”

Mattson connected with Hsu via Instagram and they’ve been meeting up for socially distanced jump rope sessions.

Though they live thousands of miles apart, Mattson and fellow jump roper Celina Jumps, who is based in Minneapolis and is a member of the professional jump rope team Flight Crew, collaborated to choreograph a jump rope routine to Michael Jackson’s “Thriller” for Halloween.

Mattson said being forced into the virtual, social media sphere because of COVID-19 has made jump roping so much more visible for people around the world. They’ve been able to host workshops and virtual events as well.

“We have people from a lot of different countries on the workshop last weekend, which would have never happened if they were in person,” she said. “So it’s a really cool shift, and I think it’s become a lot more accessible just because of the internet and how it’s blowing up right now.”

The jump rope community encompasses thousands of people worldwide, from the U.K. to Brazil, and has grown tremendously during the pandemic.

Hsu said they started the hashtag #jumpropeisntcancelled at the start of the pandemic to engage new jump ropers.

“That was at the very start of quarantine, when things were just starting to shut down, just because it’s something you can do by yourself in a driveway,” Hsu said.

Unlike barre, CrossFit or many other fitness routines and sports, jump roping is much more accessible because you only need one thing: a jump rope.

“For skiing or biking you have to buy a bike, you have to commute, and it just made me feel really good to have a piece of equipment that’s relatively cheap compared to other sports, that gives you so much happiness,” Mattson said. “It’s a piece of plastic.”

She’s been jumping for less than a year, and said that watching the professionals do crazy tricks and fun routines keeps her motivated to keep learning more.

“While a lot of the things that they do right now aren’t attainable to us, it’s so cool to be inspired and see what you can do in jump rope,” Mattson said. Some videos show people doing the splits or backflips while turning the rope, or sharing two ropes between three people.

Hsu said jump roping always felt very niche because with jump ropers so spread out across the country, it’s hard to connect. But with this year’s new influx of social media jump ropers, Mattson said the community has more organization.

“I feel like jump rope hasn’t really been considered a sport,” she said. “I want it to be this more badass activity.”

Mattson said even though she’s mostly been jump roping by herself, she’s never felt alone.

“You discover a lot of people online who are at the same level as you, who push you, who motivate you,” Mattson said. “Even though it’s jumping alone every day, I feel like I’m jump roping with others.” 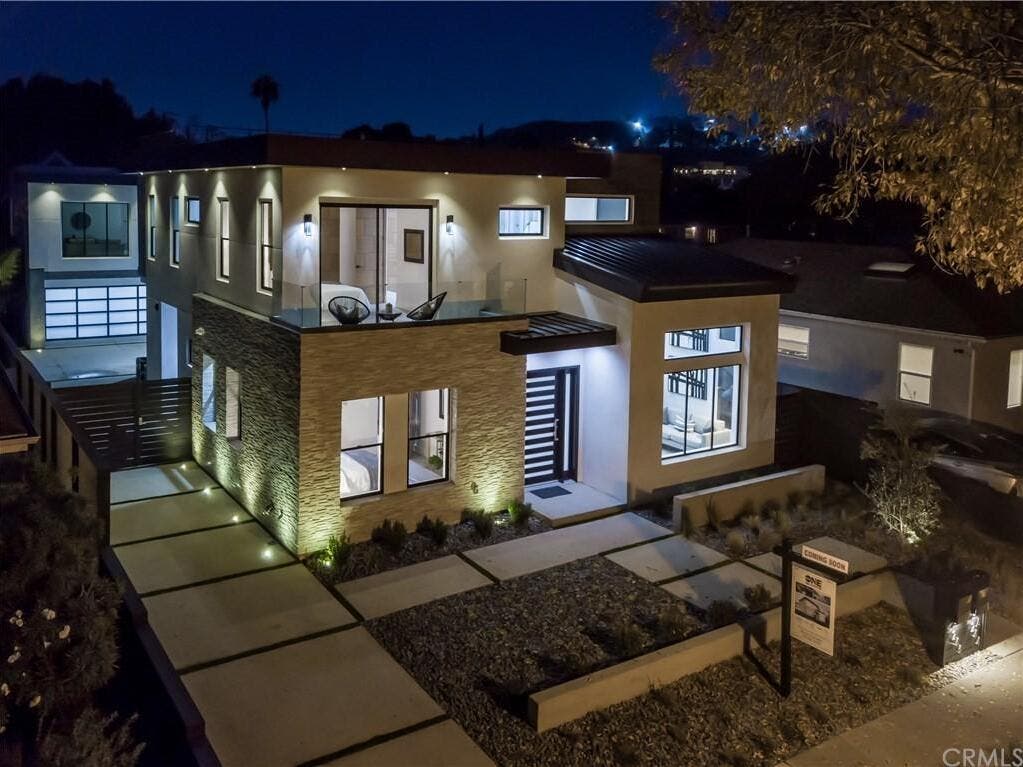