The Texas Squeeze: A series examining the high cost of high growth in North Texas.

The idea of getting out from behind the computer screen to meet people and help them find homes was intriguing to Taylor Martin, who left her job working remotely as a sales manager for Marriott in October 2021 to pursue real estate full time.

Martin, 33, of Melissa, had been working as a real estate agent with EXP Realty on the side since 2020, focusing on buyers of new-construction homes. Before working for Marriott, she booked weddings and events at Dallas hotels.

“Working from home was just not interesting or fun for me,” Martin said. “One thing I learned about myself is that I really like to be a part of people’s big decisions in their lives and be a part of that moment.”

Martin is one of the thousands in Dallas-Fort Worth and nationwide who became real estate agents over the past two years as the housing market exploded and the pandemic made people rethink what they want out of their careers. But all those new agents face an uphill climb now, competing in a market with few homes to sell.

Nationally, more than 100,000 people became real estate agents between 2020 and 2021, according to the National Association of Realtors.

The number of agents subscribed to the multiple listing service used to sell homes across North Texas has grown 24% since February 2020 from about 40,000 to 50,000, according to the MetroTex Association of Realtors.

“We’ve seen an influx of newer Realtors come into the market,” said Bryan Pacholski, senior managing director for Compass in Dallas, adding that many arrived from other careers. “You see a tremendous number of crossovers.”

At the same time, the supply of homes on the market in D-FW and surrounding areas dropped from nearly 20,000 listings in April 2020 to about 8,000 in April 2022 — fewer than half the number available before the pandemic.

As of April, there were about six agents for every single-family home listed for sale in North Texas — making it difficult for experienced agents to find homes to sell, let alone new agents who don’t have a built-up network of clients.

“To get a listing is like gold in this market,” said Daniel Nolley, 42, who joined Ebby Halliday Realtors with partner Morgan Grounds, 41, in January. They have so far put three listings under contract.

The pandemic’s impact on office work similarly led Nolley and Grounds into real estate. Grounds was laid off by J.C. Penney from a corporate position due to the pandemic in 2020, leaving him to consider a new career path, and Nolley — after two years of remote work — was uninterested in going back to an office full time.

“We just felt like it was a great opportunity, with COVID uncertainty in the world, to take our careers by the reins and decide to be in control of our own income,” Grounds said.

But an opportunity for career-changers also can turn into a costly competition for all.

Pacholski said that over the past two years, competition among agents has led many to cut their commission rates. In a normal market, buying and selling agents would evenly split 6% of the sale price, but some sellers’ agents have dropped their share from 3% to as low as 1%.

“There is no question that with the competitive nature of the business, the easiest way to compete is slicing the commission,” he said.

Even seasoned agents may have difficulty grasping what is going on in the market with the huge shift in sales activity and inventory over the past few years. Around 10% of all agents drop out of the profession each year due to the competitive nature of the business, according to the National Association of Realtors.

“For new agents coming in who are really trying to figure out the pace and how to jump into it … it can be very frustrating,” Pacholski said, adding that many new agents often jump from broker to broker in search of support or leave the business quickly.

Realtors in Texas with two years of experience or less brought in a median gross income of just $9,300 in 2020, according to the National Association of Realtors’ 2021 Member Profile, although incomes can vary wildly depending on sales activity. The median gross income of agents in Texas was $38,750 in 2020, before the pandemic-fueled runup in home sales, NAR reported.

Adding to the difficulty is that agents need to pay out of pocket for costs such as dues to their brokers, lock boxes, marketing and gasoline, as well as finding their own health care and retirement savings plans. Nolley and Grounds had to build up savings to get started.

“There’s a lot of caveats to being your own boss,” Grounds said. “Stepping into real estate was not comfortable for either one of us, but we were willing to make those sacrifices in order to fulfill our long-term dreams.”

Rogers Healy, owner and CEO of Rogers Healy Real Estate, wasn’t known for taking in many new agents before the pandemic — but he saw the influx of people wanting to be agents as an opportunity to aggressively grow his company.

At the end of 2020, he launched a program to cover the cost of real estate school — about a $1,500 value — for up to 1,000 agents interested in joining the company per year, aiming to go against a common notion that most first-timers don’t make it past a few months in the business — especially in today’s highly competitive market.

Healy said that to be a fit for the brokerage, people have to branch out and find untraditional ways to generate revenue — just representing buyers or sellers of single-family homes is a challenge in the current environment. That could mean leasing apartments or helping someone find a commercial property.

“I think that if you can make it in real estate right now, you’re great,” Healy said. “The people who are grinding their faces off and actually generating revenue, they have the ability to go and make a name for themselves.”

Many agents are doing just that, finding ways to get started in the business without selling any homes.

In a long-awaited career pivot, BJ Connell, 58, of Lewisville became a real estate agent with Re/Max DFW Associates in March after more than a decade of selling kitchen appliances, flooring, tile and staircases in homes. Being a real estate agent has always been on his mind, and he actually found the red-hot market enticing.

“As crazy as it is, I thought that it would be a perfect time for me to learn, because I need fast pace, I need to have it coming at me from a fire hose, pretty much,” Connell said, noting his competitive drive. “I like this challenge.”

But his first months in the business didn’t go as expected. All of his completed transactions so far have been with people he has worked with to find and apply for rental houses.

“I thought I’d be selling a lot more,” Connell said. “I’m working a lot of leases, which can be lucrative if you figure out how to do it and you do it right.”

Dallas-Fort Worth housing market is overvalued by 48%, researchers say

Leases are a long-term play for Connell, who hopes those clients will turn into buyers down the road.

Martin describes getting listings as a new agent as difficult, but not impossible. Many new-construction buyers she has worked with turned into leads, coming to her for help in selling a previous home. She has listed seven homes for sale since getting started.

“I think we just have to go about it differently and kind of hustle a little differently as a newer agent,” Martin said. 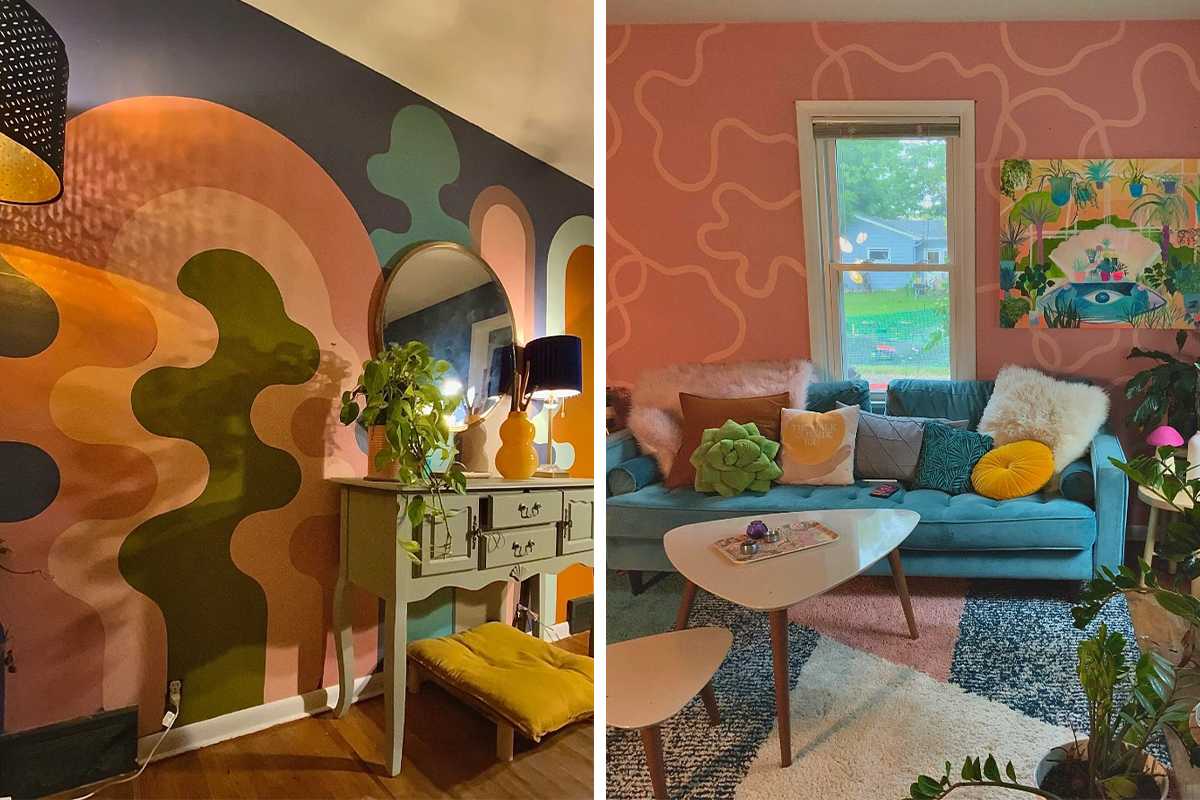