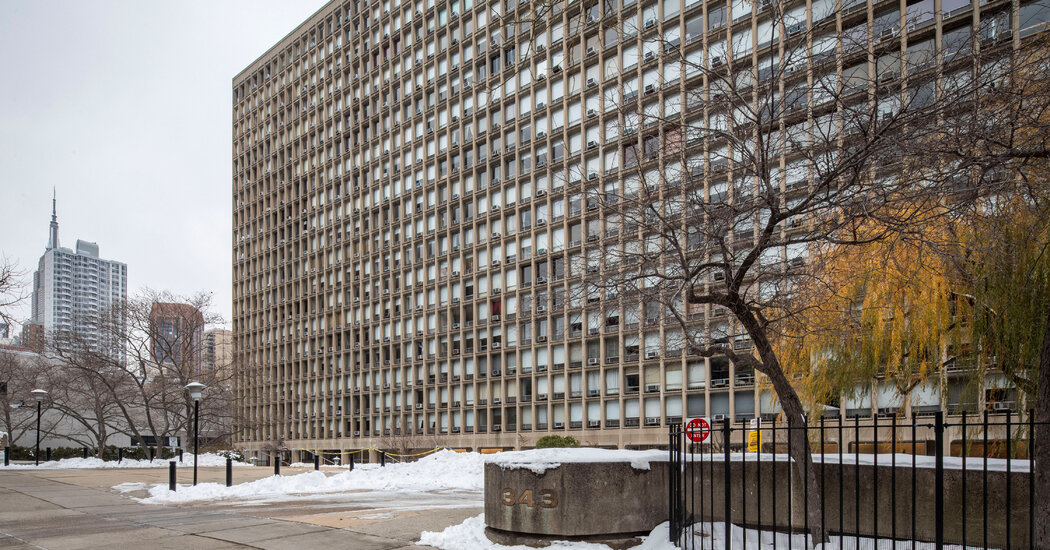 Buyers are reconsidering the cost of living in core Manhattan, where, even after three years of mostly sliding prices, the median sale price was still $1.1 million in the third quarter, according to the brokerage Douglas Elliman. (The median in Brooklyn was $790,000.)

Shortly after the market reopened in June, the bulk of purchases came from first-time and move-up buyers, said John Walkup, a founder of UrbanDigs, a real estate data company.

“That first wave of buyers were the ones who had to move,” he said, and most deals were under $2 million. But since September, sales between $2 million and $4 million in Manhattan have begun picking up, exceeding the volume of contracts signed in the same months last year.

Still, buyers want their pound of flesh. From March to September, homes in Midtown Manhattan, the center of the real-estate universe before offices and businesses shuttered, sold for the biggest discount of any neighborhood in the city. The median difference between the asking and final price was 12.4 percent, or about $250,000, according to StreetEasy.

There were only five neighborhoods in that period where more than half of homes sold above asking, and none of them were in Manhattan: They were Downtown Brooklyn, Flatbush, Gowanus and Greenwood in Brooklyn, and South Jamaica in Queens.

“People feel that they’re safer in Brooklyn,” said Michael J. Franco, an agent with Compass. “Some of my clients see it as an alternative to moving to the suburbs,” because their dollars stretch further, and traveling to Manhattan, if and when it’s necessary, is convenient.

While discounting was widespread this year, prices did not collapse, as some bargain hunters had hoped — largely because prices began to dip long before Covid. In 2018, new caps on state, local and property tax deductions disproportionately affected high-price markets like New York, and tax changes in 2019, including increased transfer taxes for homes over $1 million, slowed sales further.