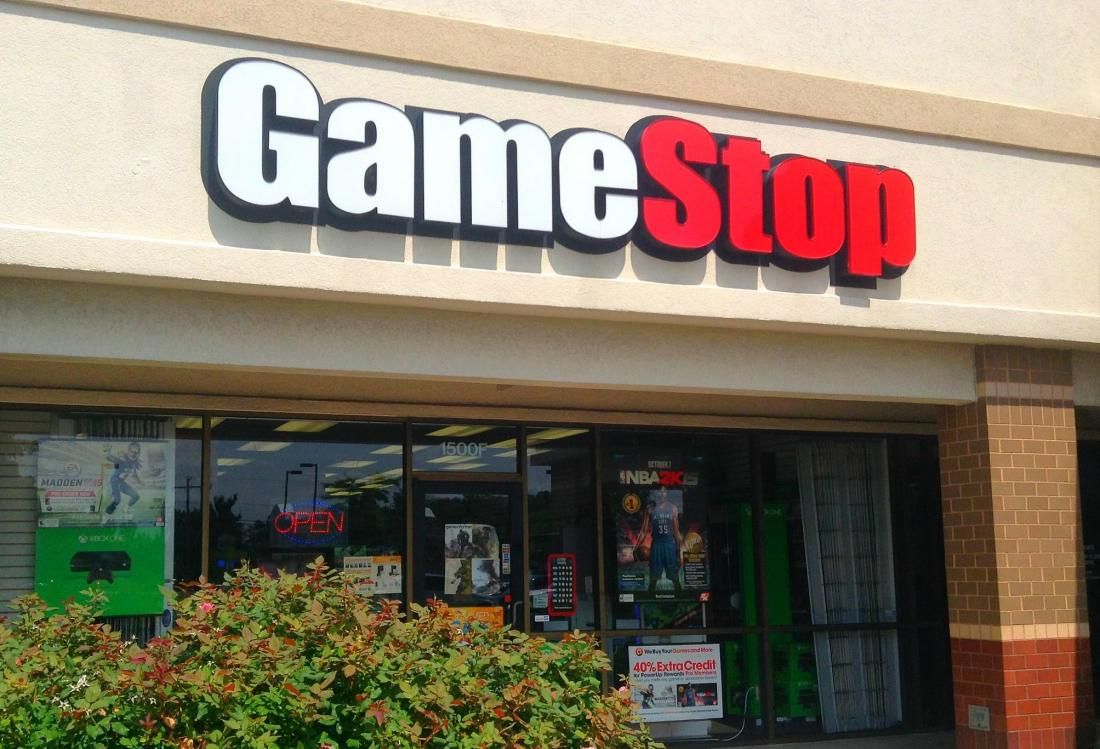 The stock prices for GameStop and AMC Theatres have appeared to defy the laws of physics this week, as an army of traders on an internet message board has boosted the stocks to punish Wall Street institutions that bet against them.

But despite their stock market values soaring through the roof, these companies have faced the same difficulties as many other retailers with large real estate footprints, from the rise of e-commerce to the effects of the coronavirus pandemic.

GameStop, a 37-year-old retailer that sells video games and gaming equipment, had its stock price trading below $20 for much of the last year, and it had never closed above $100 since its 2002 IPO. The stock closed at $347.51 per share after trading Wednesday.

That meteoric rise began after a group of day traders on a Reddit forum called r/WallStreetBets noticed an unusually high number of investors were shorting GameStop’s stock, Bloomberg reported Monday. Shorting a stock, or betting that it will drop, comes with the risk that short sellers have to pay more if the stock rises.

Traders on the Reddit forum, which has over 3 million subscribers, began aggressively buying GameStop’s stock to force its price to rise, and to make short sellers lose money.

“Let’s bankrupt these billionaires and hedge funds!” One user posted Wednesday around noon ET. “They will not outlast the masses! We will make this the biggest short squeeze in history! Everyone buy in now! We aren’t done yet!”

The Reddit traders were cheered on by the world’s richest man, Elon Musk, who tweeted a link to the forum Tuesday with the message “Gamestonk!!”. Another influential investor with 870,000 Twitter followers, Chamath Palihapitiya, tweeted Tuesday that he bought GameStop stock, before ultimately selling it Wednesday.

Hedge fund Melvin Capital Management, which started the year with $12.5B in assets and held a major short position in GameStop, needed an emergency infusion of $2.75B from other investors after experiencing heavy losses, The Wall Street Journal reported Monday.

Wednesday morning, CNBC reported that Melvin Capital closed out of its short position in GameStop after incurring a huge loss, though the WallStreetBets forum disputed the veracity of that report, saying the stock’s trading volume didn’t reflect the fund closing out.

The Reddit users Tuesday night turned their attention to AMC Entertainment Holdings — another retail chain that has a large number of short sellers — and employed a similar strategy of driving up the stock, The Verge reported. AMC’s share price, which had been below $5 since September, opened at $20.34/share Wednesday.

But the sudden surge in stock market value isn’t tied to an improvement in the companies’ underlying financial performance, and it hasn’t changed the fundamental challenges they face with their retail real estate portfolios.

Even before the pandemic upended the retail market, these companies were hurt by changing consumer preferences that favored e-commerce and streaming services.

The company also in 2019 introduced a new store design that leaned into the experiential retail trend, including couches, TV sets and vintage arcade systems to allow customers to play games in-store. It also said it would stock less merchandise in-store and focus more on online sales, and it has tried to capitalize on the e-sports movement.

On March 26, shortly after the pandemic forced stores to temporarily close, GameStop announced it would permanently close another 300 stores. The global retailer said it planned to exit the Denmark, Finland, Norway and Sweden markets.

The company reported a net loss of $295.8M through the first nine months of the year. It hasn’t reported its Q4 earnings yet, but it expected to receive a bump in sales from the highly anticipated releases of the PlayStation 5 and the Xbox Series X consoles in November.

“The console launch is not a Q4 phenomenon … I think there’ll be great carry forward demand into the entirety of next year and beyond,” GameStop CEO George Sherman said on its December earnings call, according to a SeekingAlpha transcript.

AMC Entertainment Holdings, which operates roughly 1,000 movie theaters across the world, also faced challenges before the pandemic. The company reported a net loss of $149.1M in 2019.

AMC also operates 368 theaters in Europe and Saudi Arabia, and at the end of 2019 it said it was the market leader in Italy, Spain, Sweden, Norway, Finland, Latvia and Lithuania.

After the pandemic forced temporary closures of movie theaters, AMC said in June it had “substantial doubt” about its ability to continue future operations. Through the first nine months of 2020, AMC reported a net loss of $905.8M.

The company in December warned investors it could run out of money early this year without a new infusion of $750M, the Verge reported. It attributed its negative outlook in part to studios such as Warner Bros. beginning to release new movies on streaming services.

“A significant spike in coronavirus cases, together with delays of major movie releases or the direct or simultaneous release of movie titles to the home video or streaming markets in lieu of theatre exhibition, have led to theatre closures, prevented the opening of theatres in major markets and have had, and are expected to continue to have in the future, a material adverse impact on theatre attendance levels and our business,” the company said in a December investor filing.

AMC received a lifeline Monday, when it announced it signed deals for $917M in financing, including $411M in debt and $506M in equity, The Wall Street Journal reported. With the financing, AMC said a possible bankruptcy filing was now off the table, and its financial runway has been extended deep into 2021. 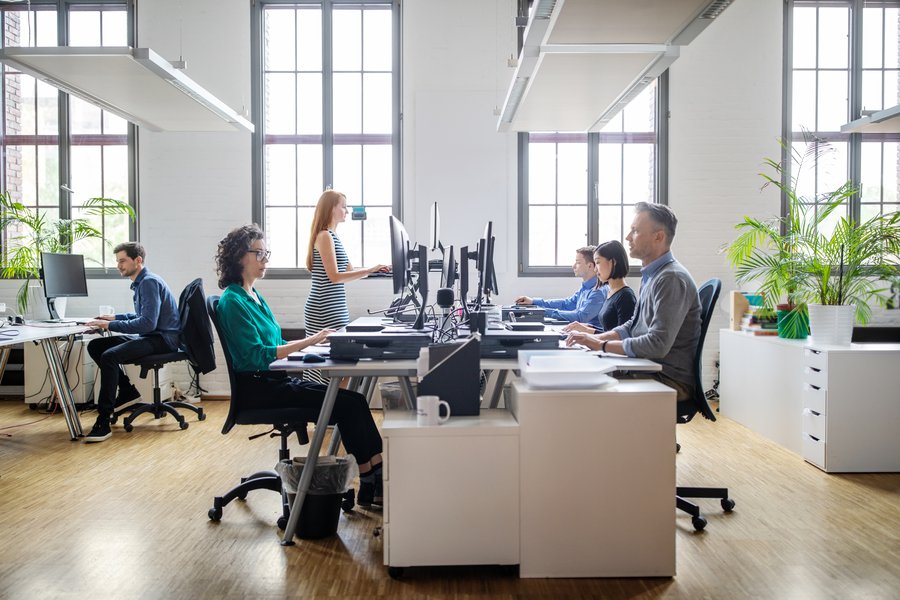 Previous post Smart Sensors: Key to Getting Workers Back to the Office?