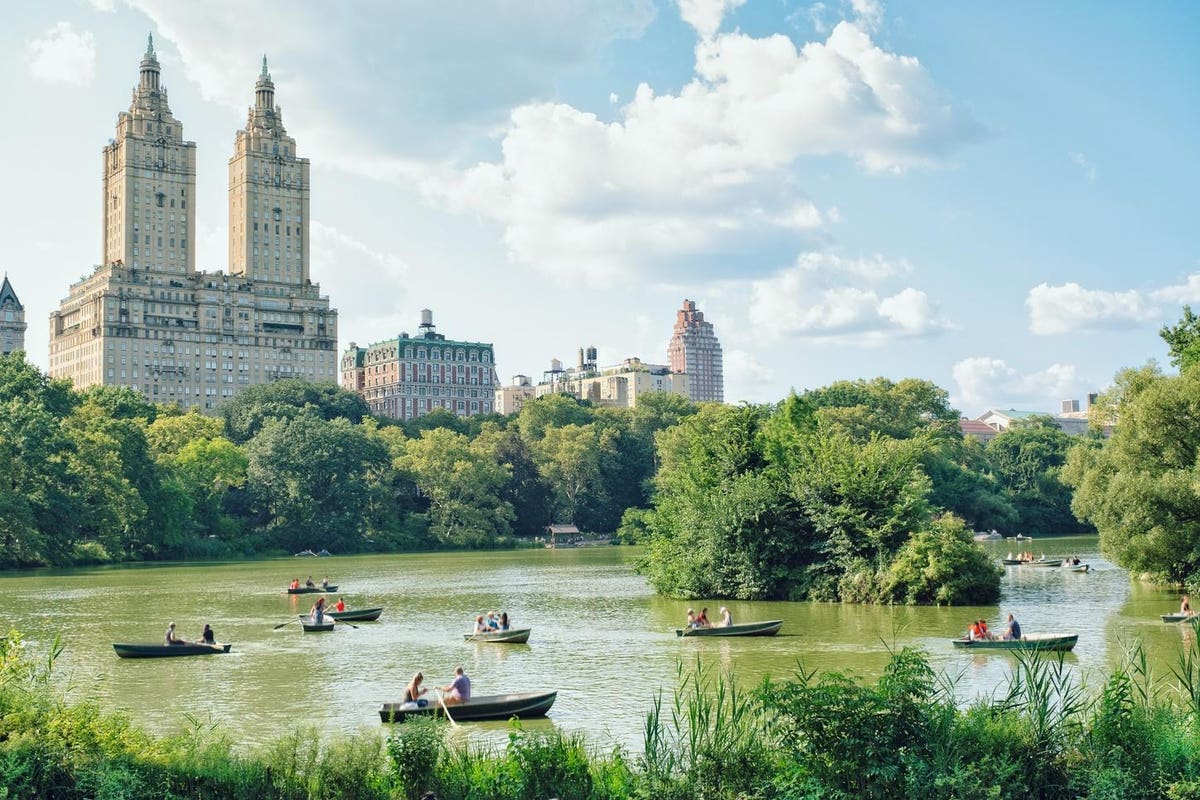 For the New York real estate market, the first quarter of 2022 delivered the same high volume of sales and competitive bidding situations as the latter months of 2021. However, towards the end of March a breath of slowdown crept in. Throughout the second quarter that slowdown has accelerated: fewer signed contracts, fewer bidding wars, more price reductions, and a gradual increase in available inventory. The host of factors bedeviling our national economy have come home to roost. Aggressive, if belated, interest rate increases as the Fed tries to tame runaway inflation. A decline in stock market averages grave enough to qualify as a “bear” market. And a Russo-Ukrainian war which seems to have no end in sight.

This confluence of factors has undermined the confidence of a considerable percentage of buyers, who see that a mortgage will cost them more AND that they will need to liquidate more of their stock portfolio to raise the money for a down payment. And many remain anxious about the pandemic. At the same time sellers, motivated by tales of quick sales or visions of bidding wars, remain reluctant to budge from prices which are no longer realistic. In a rising market, both sellers and buyer adjust to new levels quickly; each side looks forward to benefit as the market continues to rise. In a falling market, however, only buyers react quickly, and they often overreact. Buyers overestimate how low they can bid, even as sellers, reluctant to abandon their visions of sugarplums, resist the notion that the market has changed.

These out of sync perceptions lead to fewer consummated transactions and a subsequent increase in available properties. With more properties for sale, buyers grow even more confident that they now have the upper hand. Don’t misunderstand; deals are still being made. In fact, deal flow remains higher than it was at this time in 2019. But the breakneck pace is tamed, and putting a deal together requires a buyer and a seller who are BOTH realistic about the market’s current behavior. Some sellers remain reluctant to reduce prices to address the new market realities. Now the market seeks a solid level at which buyers and sellers can again be brought together more easily, usually to the relative dissatisfaction of both parties: buyers frustrated by paying more than they hoped to, sellers frustrated by accepting less than they believe their property should have been worth. Every good agent knows that a good deal in this environment is one in which both sides have made more concessions than they wanted.

As the second quarter of 2022 draws to a close, the situation described above encapsulates the current market reality. While the Olshan Report, which tracks Manhattan deals made at $4 million and above, routinely reported weeks with over 40 contracts signed throughout 2021 and the first few months of 2022, that number as of the fourth week of June 2022 stood at 20, up 8 from the week before.

The gradually slowing sales market manifests in all boroughs and at all price points throughout the city. Meanwhile, the rental market sets new price records every week. A combination of factors, including tenant renewals of pandemic leases, growing numbers of employers requiring their employees to show up in person, and a burgeoning city population, have made rental properties the hen’s teeth of the market. Prospective tenants routinely get outbid even at full asking price today; many agents advise their clients to immediately offer 10% over the asking price for desirable rentals.

Even as the economic benefits tilt towards purchasing with rents so high (and tenants once again paying 15% commissions as well) many consumers seem reluctant to tie themselves down with property ownership. And of course mortgage interest rates have doubled in recent months; although still low by historic standards, 5% and 6% mortgages seem very expensive to Millenials and Gen X-ers who have come of age, since the recession of 2008, in an artificially suppressed interest rate environment.

Fewer new listings come onto the market as summer begins. While deal volume in July and August still trends slower, recent years have enjoyed more robust markets during this period than theretofore. Trying to parse seasonality against other market factors will be a challenge for the data aggregators, but I believe that buyers will enjoy an enhanced position as July and August pass. And in the fall a new factor will enter the calculus: the November elections. Even as the low supply/high price rental market should drive consumers towards purchasing a home, the other headwinds give them pause. As the third quarter unfolds, New York City’s real estate experts should get a better sense of where our market is headed.