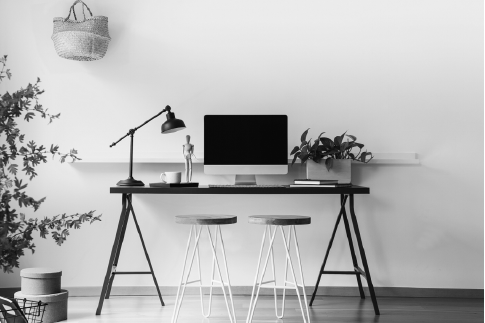 Editor”s note: Four decades of reform and opening-up have not only turned China into the world’s second-largest economy but also changed its people’s way of life. Those changes include people’s attitude toward interior decoration, which a veteran journalist with China Daily tries to analyze.

For more than two years, my wife and I have been deferring the decision to repair and redecorate our apartment. Fifteen years after the last decoration, the varnish on the wooden floor and the paint on the walls are peeling off and the drains get clogged now and then. It is definitely time to get things fixed.

But every time we decide to redecorate our apartment, we are pulled back by the thought of having to rent an apartment nearby for a year or so, spending days packing some of the essential commodities, contacting a packers and movers company to shift our belongings including the furniture and electrical appliances to the rented apartment and transport them back after the redecoration is complete.

Also, perhaps before that, we will have to find a good interior decoration firm and bargain an affordable price. Then we may have to visit some outlets selling furnishing and other materials to get an idea about their prices so we are not cheated by the contractors. Plus we have to visit our apartment every day to ensure the right materials are being used and the work is proceeding according to schedule.

We also have to prepare ourselves for arguments among family members over decorating ideas and with the workers over the use of materials and the pace of the work.

I think many people planning to redecorate their apartment share our worries.

Three decades of real estate development has created a booming interior decoration market, which contributed 3.54 trillion yuan ($544.48 billion) to the country’s GDP, according to a study. And experts say that by 2025, the sector, which has been growing by double digits a year for more than a decade, will be worth 6 trillion yuan.

The term “interior decoration” was alien to most Chinese people when I was young. Traditionally, in most places people painted their walls with clay every few years to make them look new. The better-off families would use quicklime to make the houses look brighter. As for the floor, polished bricks were enough to exhibit the nobility and wealth of a family.

In the mid-1980s, when I was allotted a two-room apartment by China Daily, the only decoration I did was to cover the cement floor with vinyl which was just introduced to the Chinese market. Five years later, when I moved into a bigger apartment, I had PVC tiles, then a new product in China, laid on the floor. Seven years later when I changed apartments again, I not only boarded the floor with wood but also fixed ceramic tiles on the kitchen and toilet walls－all with my own hands.

That was the end of my “do-it-yourself” decoration career. With an increase in income, and people seeking better living quality, hiring interior decorators to decorate apartments has become common.

For some time after that, Japanese-style sliding doors and tatami was a rage, followed by Scandinavian-decoration style.

Although we have not decided when to start the redecoration, my wife and I agree that we will go in for simple redecoration. And with the money so saved, we will buy Russian oil paintings and Iranian tapestries to enliven our apartment.

The author is former deputy editor-in-chief of China Daily. 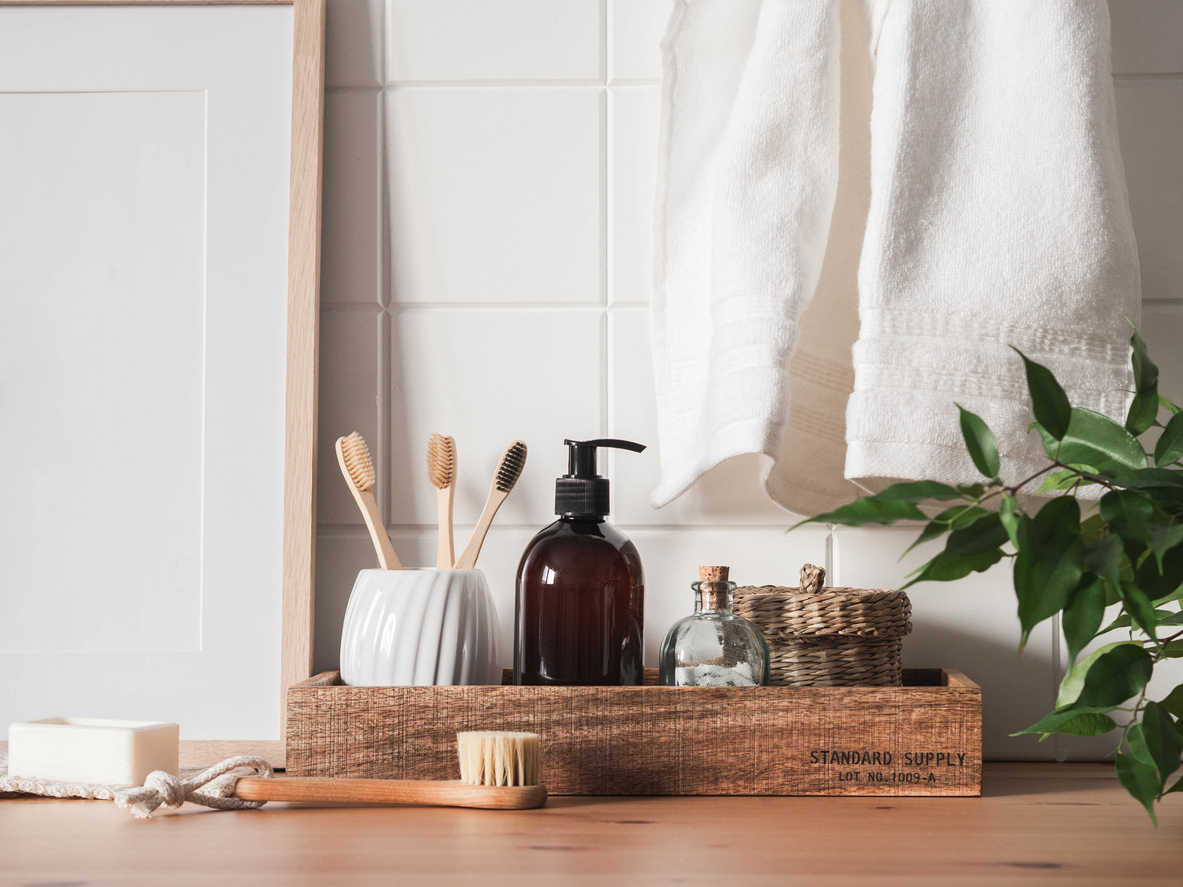