A real estate agent and a potential home buyer in Coral Gables, Fla.

The coronavirus pandemic has changed not only how we live but where we live, and that has upended some of the usual trends in local housing markets.

Now that some people can work from anywhere, they can also live anywhere, and they are moving to different markets for all kinds of reasons, from affordability to climate to ease of everyday life.

According to a new report by Zillow, these are the hottest markets for 2021:

“During the pandemic I think a lot of people spending a big portion of their paycheck on rent or mortgage in cities like New York and San Francisco started working from home and suddenly had options. Their dollar goes further in the South, the climate is better, and Austin has a lot to offer,” said Thomas Brown, a Zillow agent in Austin quoted in the survey.

“The pandemic has not upended the housing market so much as accelerated trends we saw coming into 2020,” said Zillow senior economist Jeff Tucker. “These Sun Belt destinations are migration magnets thanks to relatively affordable, family-sized homes, booming economies and sunny weather. Record-low mortgage rates and the increased demand for living space, coupled with a surge of millennials buying their first homes, will keep the pressure on home prices there for the foreseeable future.”

While these markets are expected to see the strongest value gains, other former hot spots have fallen far out of favor.

The three markets most likely to underperform, according to Zillow’s survey, are:

The panelists who participated in the survey do expect these markets to see some growth given the overall housing demand nationwide.

Home price gains nationally have been accelerating in the last several months. They are up over 8{911ea05452e114f1778c76ca86733b6032c246f8f651bb1f01d12abf04b54efb} in November, according to CoreLogic. That is the fastest pace in more than six years. Prices are being driven by high demand and short supply, and, more recently, by an improved economic outlook driven by progress on Covid vaccinations.

It is not all smooth sailing, however.

As prices rise, affordability weakens, and more and more potential buyers are sidelined. The nation’s homebuilders increased single-family housing starts by 12{911ea05452e114f1778c76ca86733b6032c246f8f651bb1f01d12abf04b54efb} month-to-month in December, according to the U.S. Census, but they are still far behind in keeping up with demand. They are also hampered by rising costs for land, labor and materials, which prevent them from putting up more affordable homes.

“The housing market has lost some momentum in early 2021,” said Danielle Hale, chief economist at realtor.com. “We continue to see strong demand from home shoppers, but with a shrinking number of homes, rising prices and homes selling quickly, the market continues to favor sellers.

Zillow’s survey is conducted quarterly by Pulsenomics LLC. It asks for predictions about the overall housing market as well as home price expectations in the 20 largest markets, compared with national price growth. 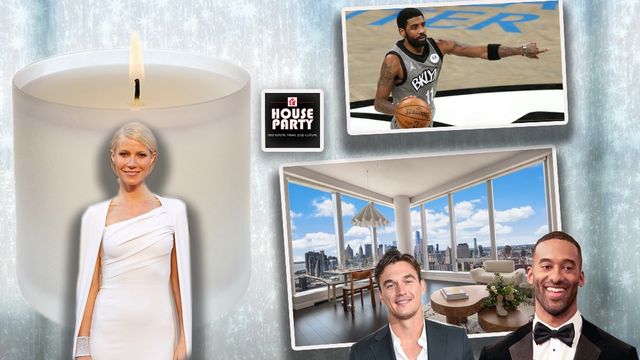 Previous post A Celebrity Real Estate Agent Tells All; Plus, the Unbelievable ‘Bachelor’ Pad of Tyler Cameron and Matt James