“Just like most people, we started putting one tree up … and it just grew to where we needed multiple trees and multiple themes over the years,” said Williams, who has set up and decorated five full-sized Christmas trees in her home this holiday season.

After receiving a tour of the home’s decorations, neighbor Kathy Keefer said the Williams’ Christmas trees were “the most beautiful” display, and an uplifting sight.

Each of the five trees has a theme.

In the living room, a peacock-themed tree shines with blue glass and green and purple-hued ornaments — some handed down by Williams’ aunt, others made by her grandmother. She said she was inspired to start this theme because of a connection to her grandmother’s own home decoration.

Another tree, she said, holds Hallmark ornaments, and features some classic Christmas figures such as Santa Claus and snowmen.

A Barbie-themed tree in a spare bedroom, said Williams, holds over 200 ornaments, a collection begun when her daughter was a young girl.

A tree she described as “patriotic” holds red, white, and blue ornaments and ones depicting anything presidential or related to national symbols. Williams said she has bought some of these from the White House Historical Society, which releases an official Christmas ornament each year.

The last tree, set up in her bedroom, is a “trip tree,” holding ornaments from trips she and her husband, Mike, have taken over the years.

“In the beginning, I didn’t think to put the year on (the ornaments) because I thought I would remember, but not so much,” said Williams. She said memories from trips to Ireland, New York, and Disney parks are represented on some of these ornaments, as well as spots local to Grass Valley and Nevada City.

She said COVID-19 had some effect on her decorating experience this year.

“I felt like, this year, I needed the cheer of decorating,” said Williams. “But also, as I was doing it, I couldn’t help but wonder whether I’m going to see the grandkids, kids and everyone, so it was a little bittersweet.”

She said last week, however, that she had already had video calls with some of her family members, given them a tour of the Christmas trees, and enjoyed seeing their trees.

“It was different,” she said.

Victoria Penate is a staff writer for The Union. She can be reached at [email protected] 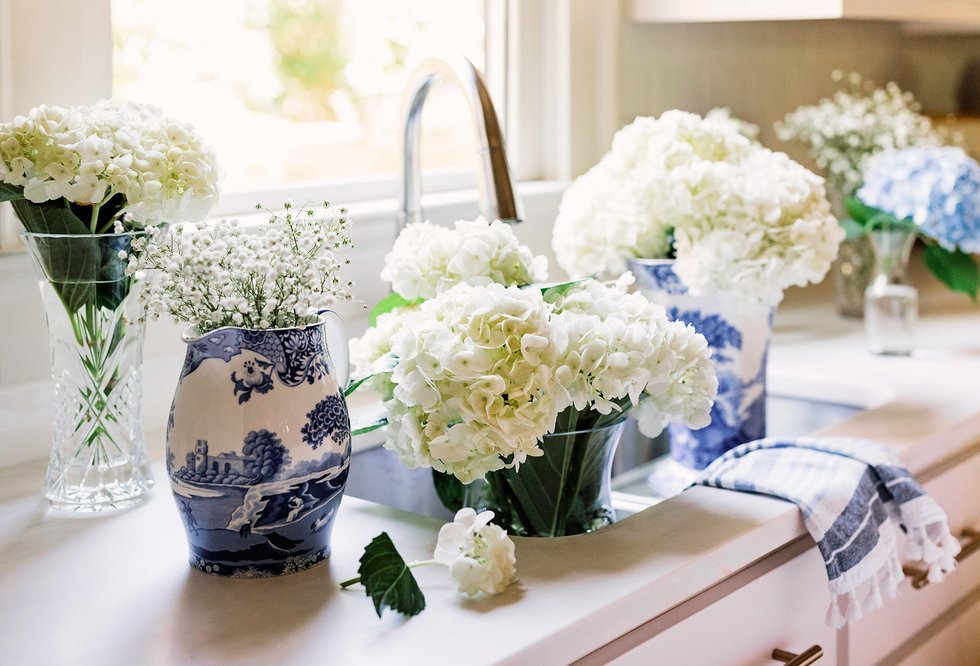 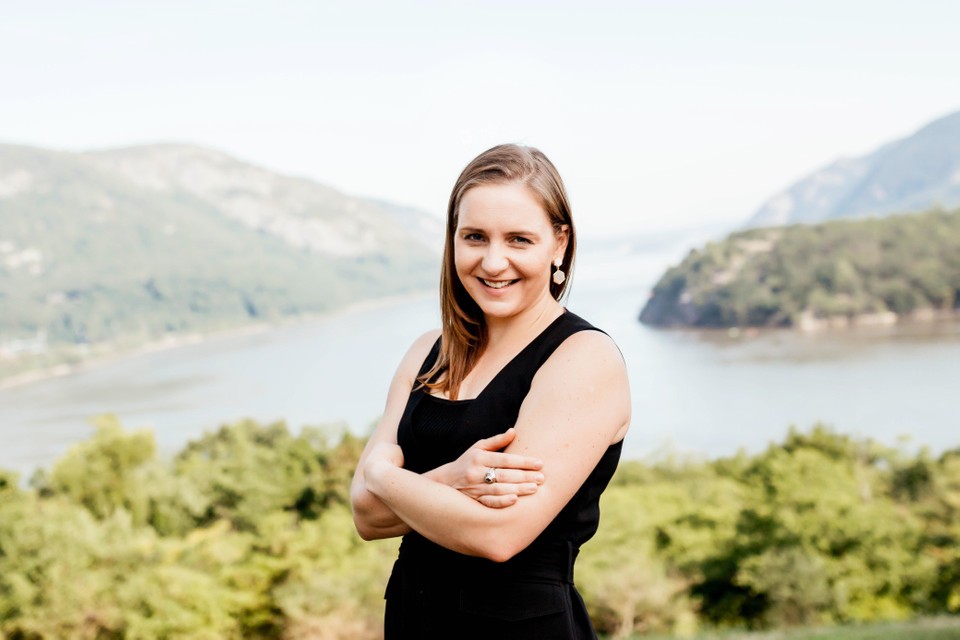 A holiday home can mean a lot of things in terms of preparations: adorning the front porch with a wreath and lights, stocking up the bar cart with seasonal libations, and setting the table for a festive dinner. Even the tiniest of touches can make your home both more inviting to guests and a great […]

When it comes to Christmas decor, the tree, usually, plays a leading role. But if you haven't been blessed with...

The Citizenry Related to your closet, when it will come to outfitting your dwelling, there are items really worth investing...

Psychologists say putting up Christmas decorations can elevate your mood and reduce stress — and it makes sense that planning...