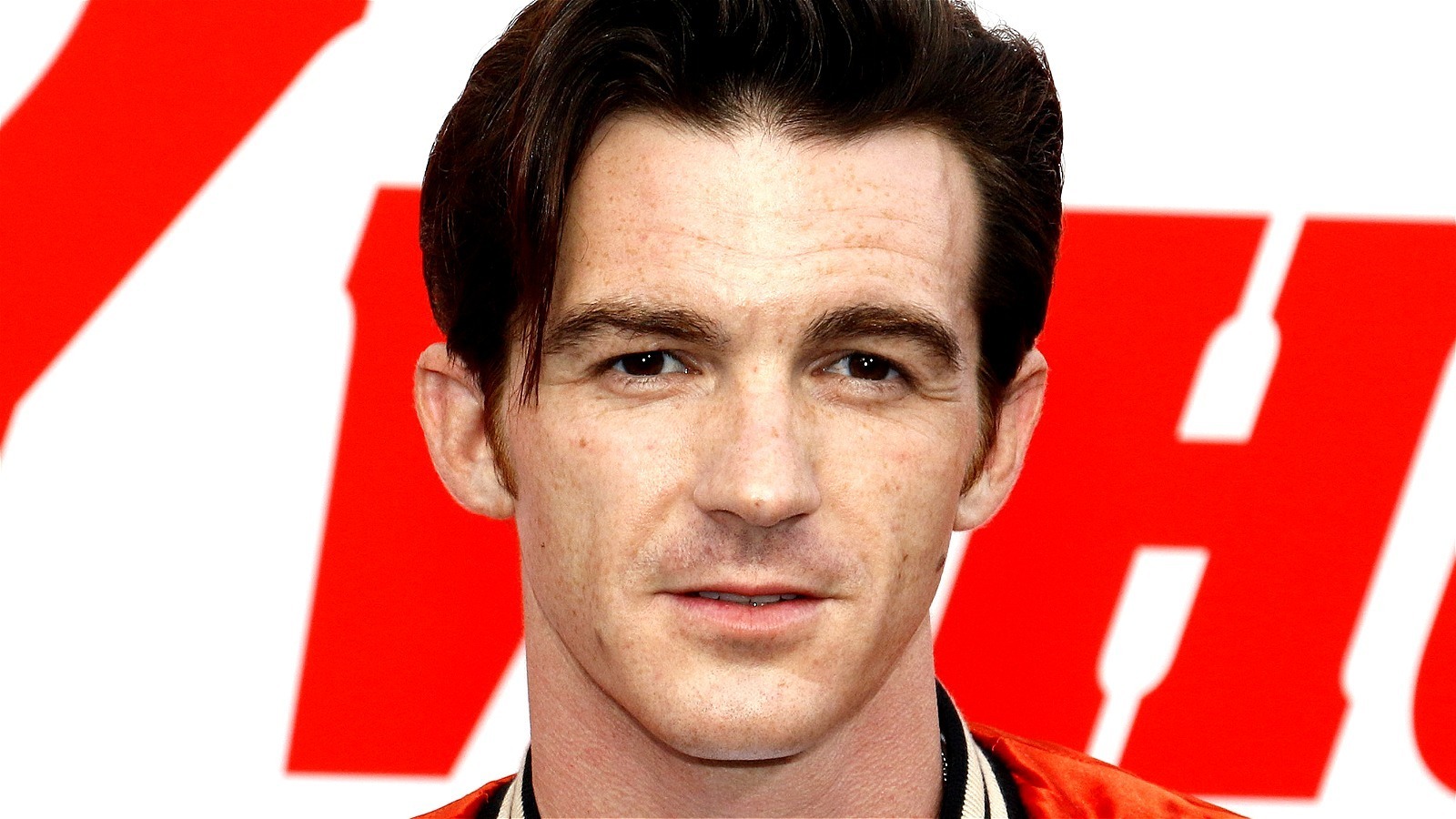 Here’s a fun fact: Drake Bell’s appearance on “Home Improvement” is also his first ever credit listed on IMDb. At the time of filming the 1994 episode, entitled “Swing Time” (Season 3, Episode 22), Bell was only eight years old. In the series, he plays Little Pete, the son of a fellow tradesman who Tim invites on his show. As part of the episode’s main plot, Tim donates his family’s swing set to Little Pete to make room for a hot tub, which he buys for his wife on Mother’s Day. Things seem to be going smoothly until Tim figures out that Jill (Patricia Richardson) doesn’t actually want a hot tub, but an herb garden. On top of that, she’s disappointed that Tim wants to give away the swing set he built for their three sons.

Thus, Tim has to undertake the uncomfortable task of telling an eight year old that he’s taking back his new swing set. Unfortunately, Bell’s Little Pete is a master of cuteness. Because of Pete’s adorable demeanor, Tim promises to build him a bigger, better swing set to replace it, complete with a teeter-totter, a sandbox, and a treehouse. Thankfully, it’s all worth it when Jill sees Tim convert the old swing set into a swinging porch bench underneath a new gazebo. Lining the gazebo are flower boxes containing fresh herbs. Even so, Tim is somewhat frustrated that Pete now has him “building an amusement park” in the child’s yard.