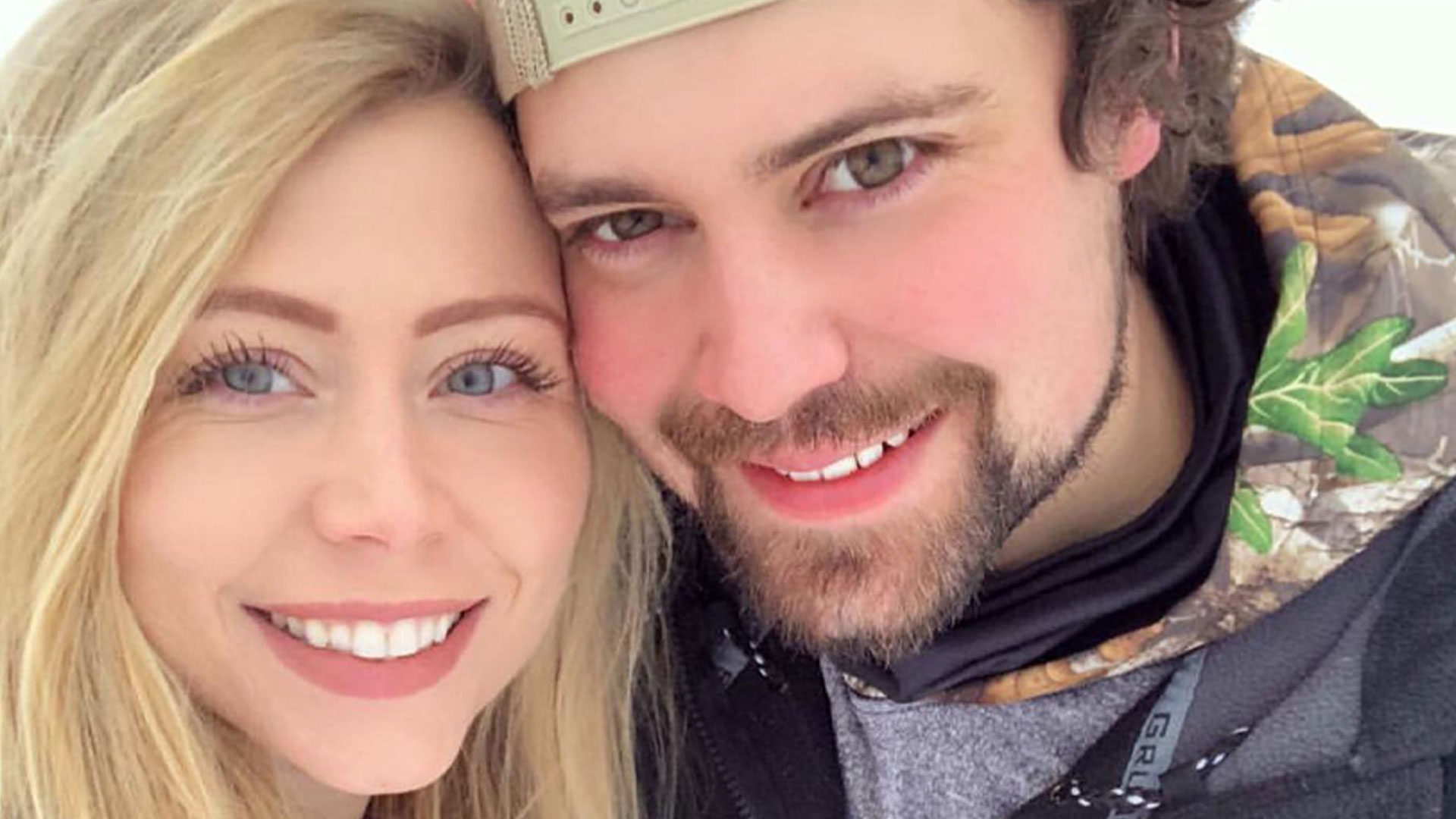 TEEN Mom fans have been left horrified after Sunny Johnston posted an image of a “disturbing” decoration that is in the kitchen of her new home.

She recently bought a house in Alaska and asked fans about a new diet when they noticed the decoration.

The decoration was a taxidermy bear standing tall next to a window.

Taxidermy is “the art of preserving an animal’s body via mounting or stuffing, for the purpose of display or study,” according to Google.

“Who else eats Carnivore? I’m doing it for medical reasons and it’s not as hard as one would think,” she captioned the boomerang.

“Though getting Smokey in the pic was fitting,” she continued as she turned the egg around. 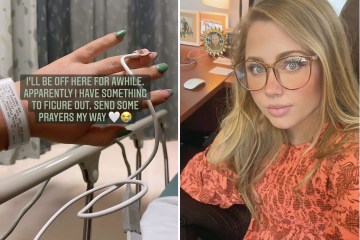 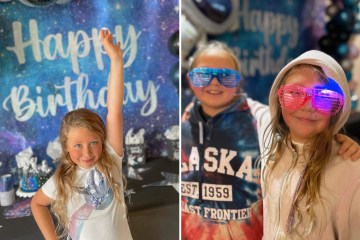 Fans on Reddit didn’t care about the diet at all but instead focused on the stuffed bear in her kitchen.

“Um does Sunny have a giant taxidermy BEAR in her house?” the original poster titled the thread with a screenshot of her story.

“Oh gross, that is so disturbing, im definitely concerned. What kind of message does killing a bear and stuffing it? soooooooo effed up :(,” commented one fan.

“This surprises me 0% considering she has ties to the Palins,” said another.

Other Reddit users commented on her choice of diet.

“I wanted to talk about this story too, she’s eating “carnivore” for health reasons?? Is this weird af or have I just not heard of this??,” asked one fan.

The Carnivore Diet has people eating meat or animal products for every meal.

It aims for zero carbs per day and has its dieters eating only meat, fish, eggs, and some animal products.

Sunny and Levi recently revealed their new Alaskan home, which they moved into earlier this year.

It also has a spacious living room, large kitchen table, large black couches, a fireplace, and, of course, the bear.

The home was adorned with light fixtures and paintings.

The bedrooms had branch decorations and large windows that looked out at the Alaskan mountains.

Most of the house was a hunting theme with moose and bears and a rifle hanging on the wall.

Sunny is Levi Johnston’s wife, who is the ex of Teen Mom star, Bristol Palin.

Bristol shaded Sunny after she posted a photo of the ex-couple’s son, Tripp, in the hospital, on her Instagram.

“How do you deal with the subtle shade Bristol posts on her IG?” one fan asked during an Instagram Q&A.

Sunny replied that she was confused by the shade because she was only updating friends on how Tripp, 11, was doing.

“I’m not getting into the medical side of things, but me and Levi cared for him for 97% of him being so sick and it was so serious and scary. Just happy he’s doing better now,” she answered the question.

The ex-Teen Mom star clapped back after a fan asked her on Instagram why he was in the hospital after his step-mom posted a photo of him.

“It honestly bothers me that Tripp’s privacy couldn’t be respected,” Bristol replied.

Then she went on to describe his medical problems.

We pay for your stories!

Do you have a story for The US Sun team?