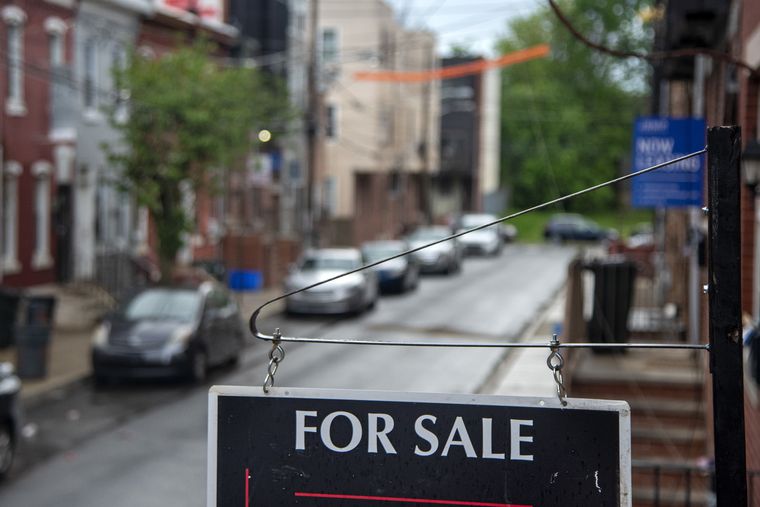 The Roxborough twin home sold the night of a Wednesday open house, less than 24 hours after it went on the market late last month. The buyer, a single mother of three, offered cash and $15,000 over the $329,900 asking price. She is now hurtling toward closing.

“People know this is not the time to play,” said the seller’s agent, Lisa Y. Risco, associate broker at RE/MAX Access based in Philadelphia.

Active listings nationwide are at record lows — down 47{911ea05452e114f1778c76ca86733b6032c246f8f651bb1f01d12abf04b54efb} compared with the same time in 2019, according to the online brokerage Redfin. And homes are selling at their fastest pace on record, according to Redfin. Almost half of homes under contract sold within one week of listing in a national Redfin analysis of a four-week period ending in mid-April.

“It’s probably going to remain a very tight market for a while,” said Brian Donnellan, president and chief executive officer at the Mid-Atlantic multiple listing service Bright MLS. “I don’t see anything changing that in the near future.”

Housing supply has shown some signs of improvement, but not nearly enough to combat the large deficit caused by a variety of factors.

Property owners converted millions of houses into rentals a decade ago after the housing market crash, and landlords are reluctant to sell properties that are earning them income, said Kevin Gillen, a Drexel University economist. The pace of home construction has been slower over the last decade than it has been historically, he said. The intense market for existing homes is scaring potential sellers who would need to look for another home. Baby boomers are deciding to stay put rather than to sell and downsize. Some homeowners haven’t wanted strangers in their homes during the pandemic so haven’t listed their homes for sale, he said.

Homes priced in the lower end of the market are in especially short supply. Mortgage forbearance programs are keeping people in their homes who otherwise wouldn’t have been able to afford to stay, which is keeping those homes off the market.

Donnellan said supply is only part of the housing market equation. Robust sales, he said, show that homes are available, but they’re “just not staying on the market long.”

Homes are selling so quickly that buyers searching at any one point in time don’t have a whole lot of choices, said Danielle Hale, chief economist at Realtor.com.

“Homes are selling so much faster this year than last year,” when houses were also selling quickly, she said. “You need more churn in the real estate market, and you need it to happen a little bit less quickly.”

Peak listing season typically starts in early May, and listings stay elevated through June and July. So the inventory outlook for the year ahead will become clearer approaching midsummer, Hale said.

“There absolutely is that pent-up selling demand there,” Hale said. “I do expect to see more sellers.”

Some buyers are getting more discouraged with each rejected bid, Risco at RE/MAX said. “I literally have people crying on the phone saying, ‘Not another one,’” she said.

Some buyers are thinking they’ll just keep renting for the foreseeable future until the market cools.

“Our fear right now is that we’ll just lose a lot of buyers,” she said. “Everyone encourages home ownership, home ownership. It’s very discouraging right now because of the competitiveness.”

» READ MORE: Trying to buy a house in the Philly region’s hot market? Prepare for battle.

Real estate agents are having to educate buyers to adjust their expectations and accept that homes that are available and affordable might need some work.

“There’s always properties out there,” Risco said. “But we’ve got a new kind of buyer. We’ve got the HGTV, Property Brothers buyer. Everyone wants the glitz and glamour.”

Some buyers are doing whatever they can to win a bid for the house of their dreams “and then reality sets in,” said Manny Foranoce, a mortgage loan originator at Motto Mortgage who works in Greater Philadelphia. “There are so many transactions falling apart. It’s a little frustrating.”

Buyers have jumped into the market to take advantage of low mortgage rates. Although rates have crept up from record lows, they will stay low this year compared with years past, economists predict. When rates eventually go up, demand will slow, said Daryl Fairweather, chief economist at Redfin.

Factors that have kept inventory low can deter potential sellers. Some owners who want to put their homes on the market decide not to because of the low inventory and the difficulties they would face as buyers. It’s a Catch-22.

“The market is kind of in a staring contest when it comes to sellers,” Gillen said. “So someone’s gotta blink.”

Earlier in the pandemic, real estate agents said they were hopeful more homeowners would sell as more of the population got vaccinated. But Fairweather said she doesn’t expect widespread vaccination to make a big difference in housing supply.

More than half of Risco’s business consists of estate sales, at which family members are looking to rid themselves of the property. “It makes it very convenient to sell, and it adds another home to the inventory,” she said.

Potential sellers still have plenty of incentives to list, she said.

“If you’re a seller, it’s still the best time for you to probably get the highest value you may get for your home for some time,” she said.

Single-family construction starts nationwide were up 15{911ea05452e114f1778c76ca86733b6032c246f8f651bb1f01d12abf04b54efb} in March after two months of declines, according to Census Bureau data. Builders in Philadelphia are rushing to get permits ahead of the reduction in the property tax abatement next year.

New construction probably won’t be a savior in the near term when it comes to the housing supply shortage, given the challenges builders continue to face with rising prices of materials and supply that can’t keep up with demand. Fairweather, at Redfin, said she doesn’t expect the situation to improve much this year.

New construction and new listings of existing homes have to work in tandem to chip away at the supply deficit.

“From the single-family side, there is a major demand out there that is currently not being met,” said Gary Jonas, vice president of the Building Industry Association of Philadelphia. “At the end of the day, there’s not enough new housing going on the market.”

Rising construction costs are delaying housing projects, limiting the number of homes that builders can complete, and adding to the final cost for home buyers. Some deals are falling apart because of those factors, Jonas said.

He predicts that construction costs will stabilize and come down a little in the next six to 12 months. “Everything I’m hearing is that we’re kind of at the top of it,” he said. “The optimist in me has to believe we have to be close.” 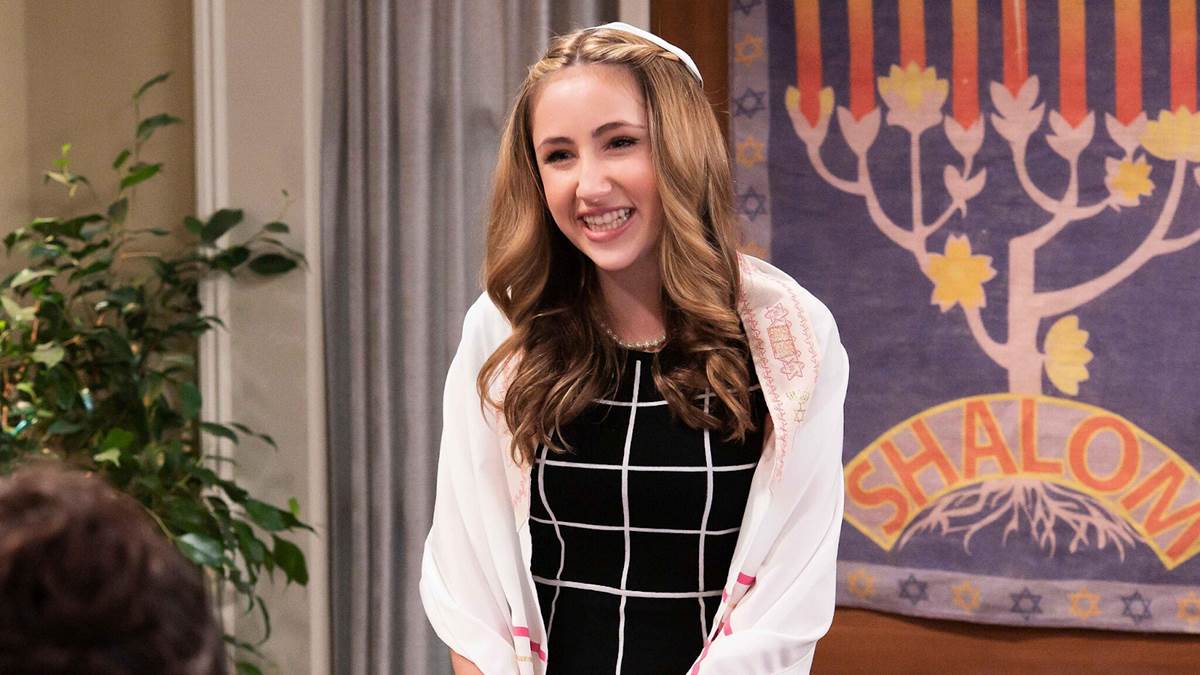