This story begins with a family going in search of the perfect Christmas tree, an annual event that took place every year a couple of weeks before Christmas day.

The search was always out in the country where both cedar trees and pine trees could be found. These searches could sometimes involve hours of looking for just the right tree. The husband always preferred a cedar tree while the wife’s favorite was a pine. The one who got to the point of just being worn out from all the walking was usually the winner.

This particular year, a granddaughter accompanied her grandparents on this search, and after getting tangled in briars quite often, she decided just going somewhere to buy a real tree was much more sensible than doing all this walking up and down hills over rough countrysides just to try and find a perfect tree.

After what seemed like hours and hours of all this walking, finally, thank goodness, and much to the wife’s delight, not one pine tree, but two, were located and cut down to be taken back home to be decorated.

The bigger of the two pine trees was placed in the dining room of the home, while the smaller one had a place of honor on a table in the living room. The small tree had what appeared to be a small pine cone already forming on one of the limbs, which added to the charm of the tree as having a natural decoration, or so the family thought.

Christmas morning arrived and when the visiting granddaughter came downstairs to see what Santa had brought, she noticed not only her gifts under the tree, but what appeared to be several small creepy crawlers all over the floor near the tree. As she and her grandmother looked closer, they discovered not only were these creepy crawlers on the floor near the tree, they were on the wall, the curtains, just about everywhere near the small tree in the living room.

When the grandfather was called in to inspect these insects, he, being a nature expert, knew right away what they were … newly hatched out praying mantis. And upon closer inspection, he realized what the wife had assumed to be a small pine cone on the tree was not that at all. It was the egg sack where the praying mantis were tucked safely inside until warmer weather returned, and at that time, the insects would make their appearance.

However, since the tree was brought in a nice warm home, these little insects that were forced into an early hatch from bringing the little pine tree indoors, and pushing into fast forward what normally takes Mother Nature many months to do. Just in case someone who reads this is not familiar with what a praying mantis is, some of the information available about them is as follows:

“Praying mantis have a triangular-shaped head with a large compound eye on each side. They are the only insect that turn from side to side in a full 180-degree angle. Their eyes are sensitive to the slightest movement up to 60 feet away. They have straight, leathery forewings and very powerful jaws used for devouring prey. They have ultrasound ears and strong, spiny front legs held together in a praying manner.

“In the bodies of some species of mantis, there is a hollow chamber. Recently it has been discovered that these hollow chambers provide the mantis with a means of detecting bats, one of their most feared predators. Apparently, the mantis in flight will drastically change its flight pattern (often hurling to the ground in a spiral) when the mantis hears certain frequencies of sound.

“Praying mantises are terrific pest exterminators. They keep down the population of bugs that are a threat to farming. A master of disguise, the praying mantis can be an able assistant to farmer and gardener. Praying mantis’ are a completely tame insect that will easily live in captivity, and will tolerate handling with no problem.”

Needless to say, and much to the husband’s dismay, there was little that could be done but to get out the vacuum cleaner and remove the surprise Christmas guests. And I’m sure if this family goes in search of a Christmas tree next year, it will certainly be closely inspected to make sure a pine cone is really a pine cone, and not an incubator containing dozens of sleeping insects.

This unusual Christmas that turned out to have unexpected Christmas guests will surely be looked back on fondly, and will be included among special memories of the holidays for what should be many years to come. 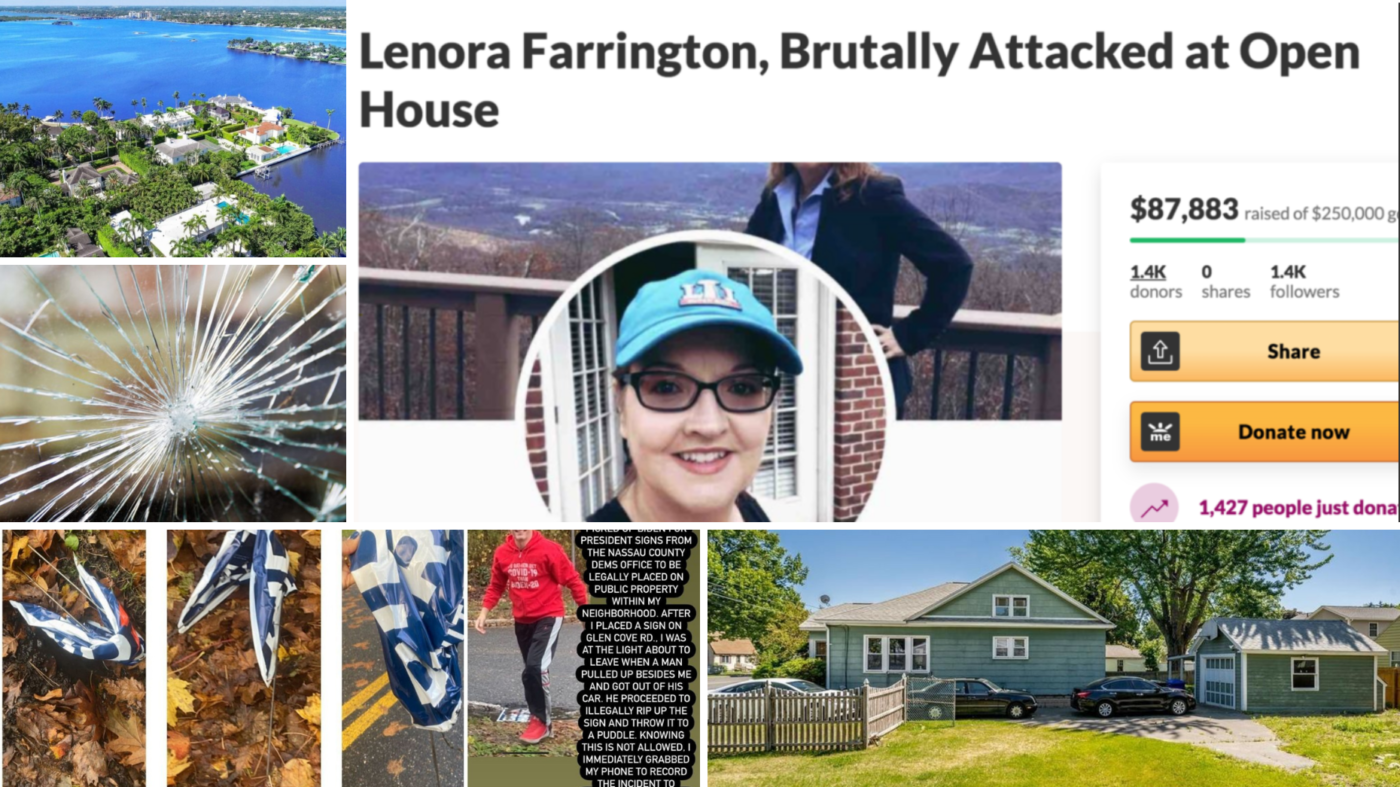