Sally Bahner was livid when her washer and her dryer, both less than four years old, broke and required hundreds of dollars in repairs, so she knew exactly what she was going to do with her third stimulus check: Buy new ones.

The 71-year-old freelance writer is hardly the only stimmy recipient to spend the money on improvements instead of indulgences (or, put another way, to at-tweet Bob Vila instead of Balenciaga).

A new Harris Poll conducted exclusively for Fast Company finds that 58{911ea05452e114f1778c76ca86733b6032c246f8f651bb1f01d12abf04b54efb} of Americans eligible to receive the third stimulus check have spent or plan to spend at least some of the funds on home improvement or repairs.

“We’ve been in our house for 30 years and the list of stuff that needs to get done never ends,” Bahner says. “We needed a washer and a dryer. I’m not going to lug stuff to a laundromat at this stage in my life. I have all the jewelry I need at this point.”

She added that she’d love to spend the rest of the check on other home improvements, such as laying new carpeting, painting an exterior weatherbeaten wall, and replacing dead forsythias, but instead, the additional $400 paid off a veterinarian bill for her cat.

Social media is full of people outlining what that extra money is going toward. Many cite bills, long-delayed car repairs, and rent while some recipients report putting the cash toward medical expenses, paying down debt, and general household expenses, like groceries.

“People are spending more time at home, so there’s more wear and tear in general,” says R.A. Farrokhnia, professor at the Columbia Business School, explaining why home improvements are popular among stimulus spenders. “Also, we’re seeing a rise in home prices. Some might be enticed to sell. Some home improvements could have a multiplier effect on your home price. People have been more logical on spending instead of willy-nilly.”

Without the stimulus check, Bahner said she would’ve pulled the money for the washer and dryer out of other household expenses or her retirement nest egg, or she would have used her tax refund.

“I’m immensely practical. I have a chronic bag-lady fear. I’m afraid of waking up one day and having no job and no house.”

The poll of 1,125 U.S. adults was conducted during the first week of April. 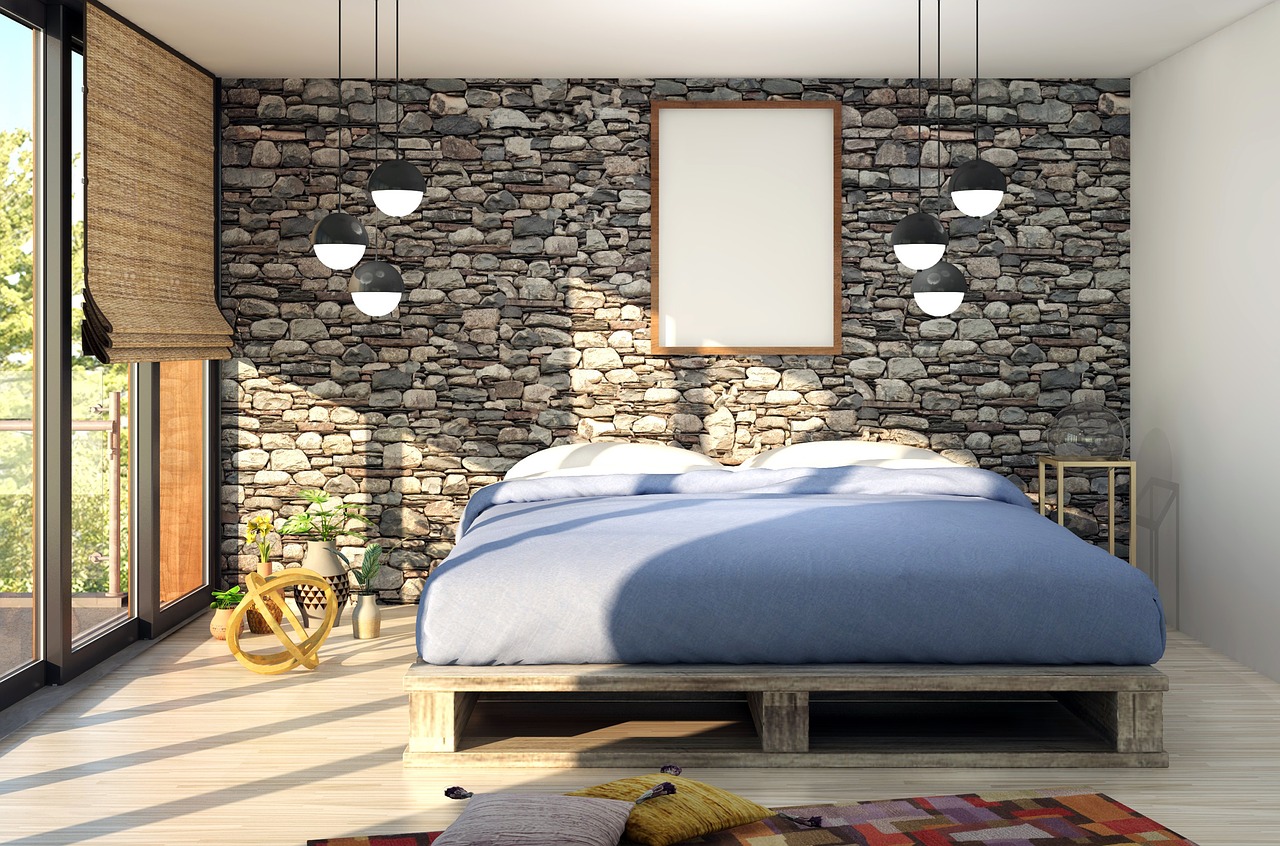