Despite its enviable position just north of Tribeca, SoHo’s far west side has always felt like a bit of an afterthought. Gritty and industrial—a warren of warehouses and manufacturing facilities—the area now known as Hudson Square has little of the heavy foot traffic or fancy retail crowding of other nearby areas.

But for Cassie Arison, the Miami-born, Tel Aviv–raised, creatively-inclined publisher and philanthropist, Hudson Square’s sheer authenticity has always held personal appeal. “I lived in a loft on far west Broome Street when I first moved to New York a decade ago,” Arison says. His grandfather, Ted Arison, established Carnival Cruise Line in 1972. “I loved being able to sit by the window and see my family’s ships sailing out to sea.”

Back then, Arison was splitting her time between New York and Israel, where her family runs a range of businesses and where she cofounded the Middle Eastern culture and design–focused AsPromised magazine. In Israel, Arison inhabits a light-filled apartment tucked within a converted 19th-century convent and hospital. Renovated and restored by minimalist British architect John Pawson, the home is set in Tel Aviv’s ancient, sea-front Jaffa district—the bible-era port from which Jonah set out for his ill-fated tussle with a whale. “My roots extend very deep into this Mediterranean aesthetic,” Arison says of Israel’s mix of Ottoman, Arabian, and European design sensibilities. “I’ve always been fascinated by this juxtaposition between East and West—and by finding a middle ground between the two.”

That middle ground ultimately took Arison back to Hudson Square and to a ground-up glass-and-aluminum–clad development designed by AD100 architect Renzo Piano. With so much Israeli architecture skewing modern and new, Arison says she initially envisioned settling into something more historic and prewar in Manhattan. But the Piano provenance—and flexibility of a new-build tower—proved irresistible. Arison closed on a pair of residences in 2019, with the plan of creating a permanent home for herself and her husband Niv Alexander, a one-time journalist and former marketing director at the Jerusalem Foundation, and their red standard poodle June. The residences, coincidentally, were just across the street from the Broome Street loft which first lured Arison to the area a decade prior.

Although Arison may be ambitious (her idea for the apartments involved dismantling part of the original floor plan to install a bucolically-tranquil glass-enclosed solarium), she’s also realistic and therefore knew she needed help—lots of help. Enter Edward Yedid and Thomas Hickey, the worldly and sophisticated duo behind the architecture and interiors firm Grade New York. Not only were Yedid and Hickey open to Arison’s vision—Provençal-inspired kitchen? Check! Boudoir-like dressing room? Of course! That foliage-filled solarium? Why not!—but their office was also right down the street. “I was a little all over the place with inspirations, so I wasn’t entirely sure Eddie and Thomas would take me seriously,” Arison says. “But they’re completely serious about their level of design and detail. Plus,” she continues, “they know the neighborhood and understand its energy. Everything just clicked.”

For Yedid and Hickey, the apartment’s first order of business was, perhaps, its most challenging: Mapping out Arison’s must-have solarium. “It was a big ask but we were able to work with the developer to make it happen,” Yedid says of the complicated design changes they requested to the developer, which included drilling straight through to the tower’s core. “We had to do some major internal rearranging while also incorporating and respecting the parameters of Piano’s design.”

The resulting home, which spans some 5,000 square feet and includes two bedrooms less than its original four, is anchored by a sun-drenched, gallery-like living room laden with a precisely curated selection of contemporary artwork. The most show-stopping piece is arguably Dan Flavin’s 1971 piece Untitled (to Donna 6), a towering blue, pink, and yellow fluorescent frame that fits, with almost unimaginable precision, into one of Piano’s curved corner windows.

“It all comes back to Renzo’s rounded corners,” Arison says. She discovered the piece on an art recon visit to David Zwirner Gallery with Yedid. “As well as to SoHo, where so many great artists got their start.” (A Mario Bellini sofa, Pierre Paulin loveseat, Pierre Yovanovitch reading light, and Vincenzo de Cotiis make for additional showstoppers.) The great room is flanked by a curved breakfast area and kitchen, which features a custom-designed island capped by Arabescato Corchia marble, along with blue-stained lacquered cabinetry and chevron-patterned Calacatta marble floors. As for the pair of bedrooms, the primary suite can’t help but stand out. There’s also Arison’s department store–worthy dressing chamber, which features soothing nautical curves and a leather-capped accessories island illuminated from above by a hand-blown Murano glass chandelier.

After a significant pandemic delay and a prolonged hotel stay, the finishing touches were finally in the works. “Eddie was begging us for just a little bit more time to move all of the furniture in and really make it perfect,” Arison says. “The kitchen wasn’t ready yet and construction men were still around, but we finally said, Enough, and moved in.” The only thing missing are Arison’s family’s Carnival cruise ships sailing along the Hudson for ports near and far. She assures that they’ll be back. In the meantime, “I’m still growing into this apartment and establishing deeper roots in New York,” she says. “It really does feel like home.” 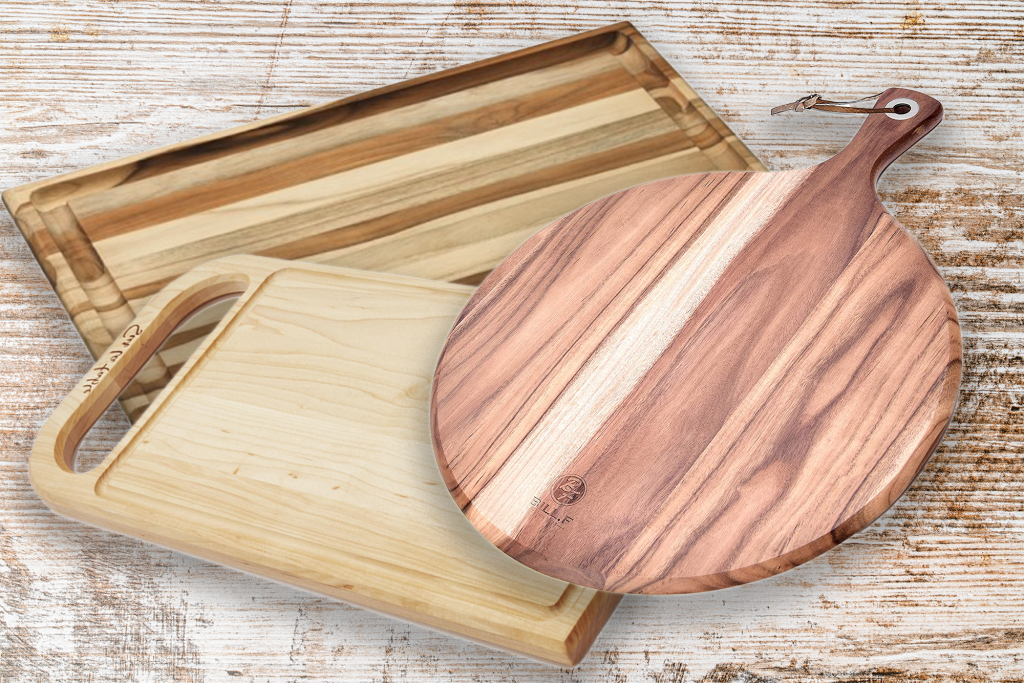 Next post The 10 best cutting boards of 2022, per reviews