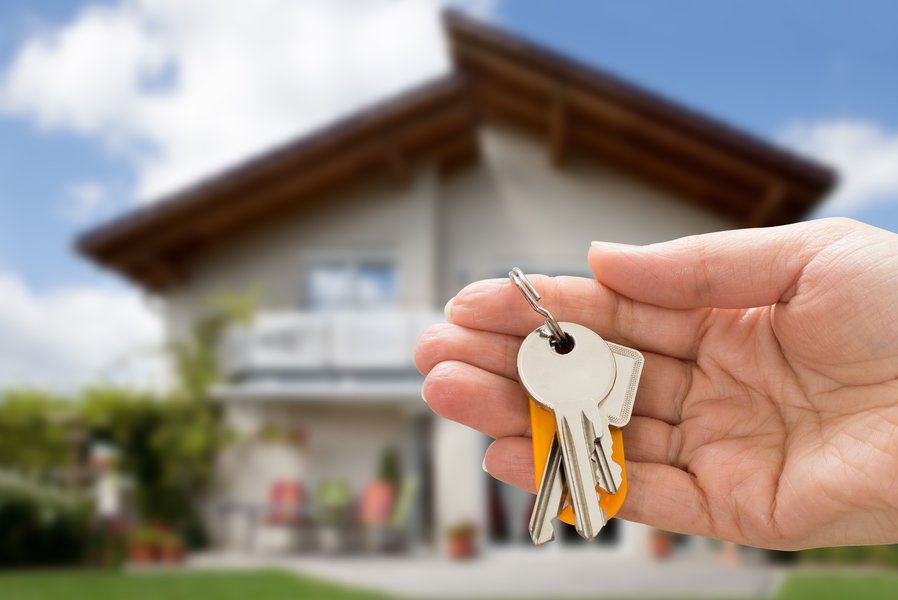 So, there’s this assumption that having low-income housing in your neighborhood has a corrosive effect on your property values, but there are some new reports that show it ain’t necessarily so.

Granted, these two reports are talking about different things, but “low-income housing” can mean a lot of different things, especially when it’s used as a synonym for “affordable housing.” The common theme is that having housing in a neighborhood that lower-income people can afford does not by definition drag down the market.

Here’s a bit more on each of those reports.

Redfin said that in 18 of the 26 metro areas it studied, it detected “no significant difference” in the prices of homes sold in the same neighborhoods before and after the construction of a low-income housing development.

In fact, prices went up in four of the eight markets where there was a significant difference: Boston; Philadelphia; Charlotte, North Carolina; and Washington, D.C., while they went down in four after low-income housing was built nearby in Chicago, Las Vegas, Phoenix, and the Detroit suburb of Warren, Michigan.

“In general, the more expensive the homes in a neighborhood, the more likely it was that the addition of a low-income housing development resulted in an increase in home prices in the neighborhood,” the report added.

“The data suggests that it can be a win-win to put low-income housing in expensive neighborhoods, benefiting both current homeowners and low-income residents,” said Redfin senior economist Sheharyar Bokhari.

“Because these projects are being built by private developers, they often have an incentive to identify places that have good prospects for growth,” Bokhari said. “On the flip side, they’re also less likely to plan projects in areas that are less desirable.”

The Opportunity Zone Program was created to incent private money to invest in the nation’s most economically distressed census tracts. The program has only been around a couple years, and ATTOM Data Solutions said it found only 3,588 of the approximately 8,700 zones had at least five home sales in the fourth quarter of 2020 on which to base its conclusions.

“The pandemic’s impact generally has hit hardest in lower-income communities that comprise most of the zones targeted for tax breaks designed to spur economic redevelopment. Housing markets inside opportunity zones continued to benefit from the nation’s nine-year price boom,” the ATTOM Data Solutions report concluded.

People putting money to work, whether as a place to live or to invest (or both), would presumably expect to have affordable housing — in the form of individual homes or multifamily housing — as part of the mix.

Not so much in better-off environs, where the not-in-my-backyard (NIMBY) attitude is quite logically more likely to exist. But with more government and private funding expected to pour into affordable housing in all its forms in coming years, now might be a good time to realize it’s not necessarily a bad thing from a pure investment perspective.

“Part of President Joe Biden’s housing plan is to expand the Low-Income Housing Tax Credit (LIHTC),” said Bokhari, the Redfin economist. “If the Biden administration is successful in dramatically increasing the number of new or rehabilitated affordable housing units, it will be a big step in the right direction, and in most cases, homeowners near the new affordable housing communities can rest assured that their home values will be unaffected.” 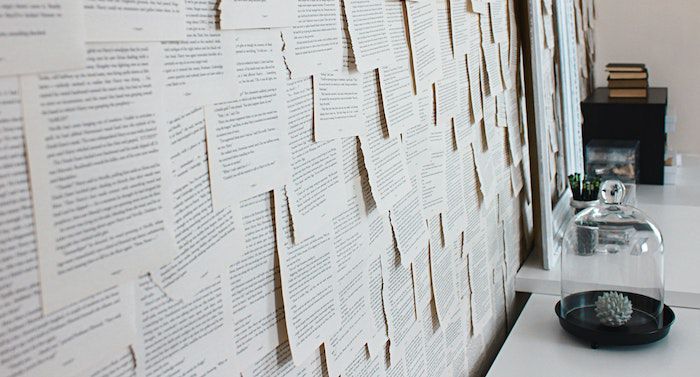 Next post Upgrade Your Space By Decorating With Books