With its clever design and considered decoration, this tiny Norfolk flint cottage makes the most of every millimetre of its modest footprint.

As they neared the final stages of decorating their diminutive home in north Norfolk, it dawned upon Ana Perez and Alan Flett that the paint colours closely resembled the plumage of the male mallard ducks that populate the nearby waterways. “We favoured creams, deep browns and a vivid green without realising that nature had already worked out the best colour combinations,” Alan says.

This small but perfectly designed dwelling is in a village deep in the Glaven Valley, close to the marshes at Cley and Salthouse where birdwatchers come in search of bitterns, lapwings and marsh harriers. It’s fitting, then, that the couple named this place Spinks Nest, a Norfolk term for finch, several varieties of which return to the marshes each autumn from Scandinavia and Eastern Europe. But its name is also a reference to the fact that it is a ‘finch-sized flint cottage’ – a one-bedroom home that has been designed to make the most of every inch of its modest footprint.

“Over the past two centuries, it had been used intermittently as a small dwelling, but a lot of work was needed to bring it into the 21st century,” Alan explains. The couple, who both work in information technology, came to Norfolk in search of a home to use at weekends and during the school holidays (their daughter Isla is now eight).

“We found ourselves venturing further north, where the lanes get narrower and there’s a wonderful feeling of remoteness,” Alan says. “We knew this was where we wanted to be – it was the absolute opposite of our busier lives in London,” Ana adds.

Spinks Nest came with a larger house (which the couple are now renovating), so it made sense to start working on this smaller building first. “It hadn’t been touched since the 1960s and the existing layout was all one living space, with a tiny kitchen, a shower in the corner and a toilet behind a cupboard door,” Ana remembers. “Back then, we didn’t appreciate how much work would be needed.”

The village is in a conservation area, but the couple managed to get permission to extend the building by one and a half metres. “It doesn’t sound like much but it made a huge difference,” Alan says.

The front door now leads into the new portion with the kitchen and a new bathroom. Ahead, steps lead up to the original pitched-roofed living space, with the bedroom behind a partition wall. This helps the two areas to feel connected and, throughout, clever storage and seating areas have been worked into the build. “We wanted rooms that felt welcoming, but not cluttered,” Alan says.

Layers of concrete wall cladding were chipped away to reveal the original flint walls while other areas were rebuilt with traditional lime mortar and reclaimed bricks. “We also only used old, salvaged wood,” Ana adds. “We were keen to maintain the house’s local identity and keep it feeling connected to the area.”

While planning regulations meant that the exterior of the small extension had to match the old brickwork, Ana and Alan could have gone for a far more minimalist look inside. But, if anything, the interiors evoke the building’s past lives even more faithfully. To help them do this, the couple brought in architect George Evennett, who mostly works in London but grew up locally, so he was ideally placed to marry the local vernacular with modern aesthetics.

They also hired designer-maker team Elle Kemp and Martin Gane of Ridge & Furrow to create the interiors. Among Elle’s suggestions were using colours such as the deep glossy brown, a light tobacco brown and then almost-luminous fern green, nostalgic shades that
recall the atmosphere of an old country pub snug or a rather chic potting shed.

The couple had already chosen the pale pink pamment tiles that are handmade in Norfolk for the floor, which work well with these rich, earthy paint shades. Vintage fabrics, including a handsome pair of Morris & Co curtains and chairs upholstered in a natty tweed and a country floral, complete the look.

Reclaimed beadboarding has been used on sections of wall and on the divider between the living and sleeping spaces to add a sense of snugness. This traditional material also acts as a foil to rougher surfaces such as exposed flint and brick and the more modern micro cement in the bathroom. Other surfaces included salvaged elm shelves, while dense iroko has been used in the bathroom.

For the finishing touches, both Elle and Ana spent time treasure hunting in Norfolk’s reclamation yards, vintage shops and barn sales. “I built up quite a collection of old plates, cups and bottles while the work was being done on the house. It was lovely to finally bring them out of storage and stack them on the shelves here,” Ana says.

Ana points out that in a small cottage, these fine details take on extra significance: “In a larger house, some objects might barely register, but here everything has to feel just right.” Everything down to the types of wall hooks (a mix of reclaimed and new brass versions) and chunky Bakelite light switches was chosen with that in mind.In entirety, this project took four years to complete.

It wasn’t without its frustrations, but the slow pace had its upsides, too. “It gave us time to really consider what we wanted to create,” Ana says. “We’ve ended up with a home that feels comfortable, warm and lived in.” There has also been a longer-term benefit. “All the toing and froing made us realise that we wanted to live here permanently and Isla now goes to a lovely local school,” Ana adds. “We came here to reconnect with nature and the pace of life feels more natural, too.”

Spinks Nest is available for short stays via spinksnest.com.

Looking for some positivity? Get Country Living magazine posted through your letterbox every month. SUBSCRIBE NOW 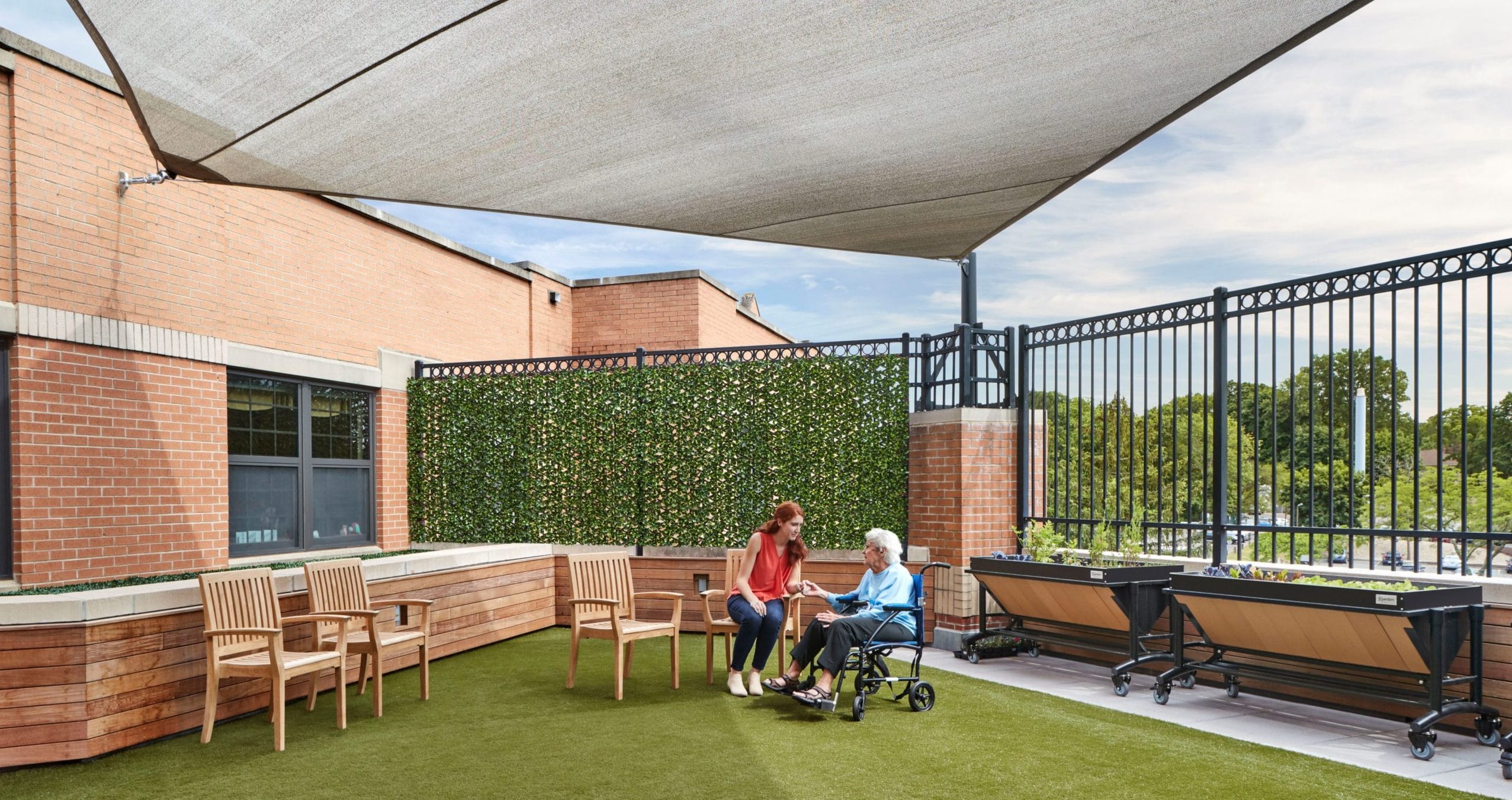 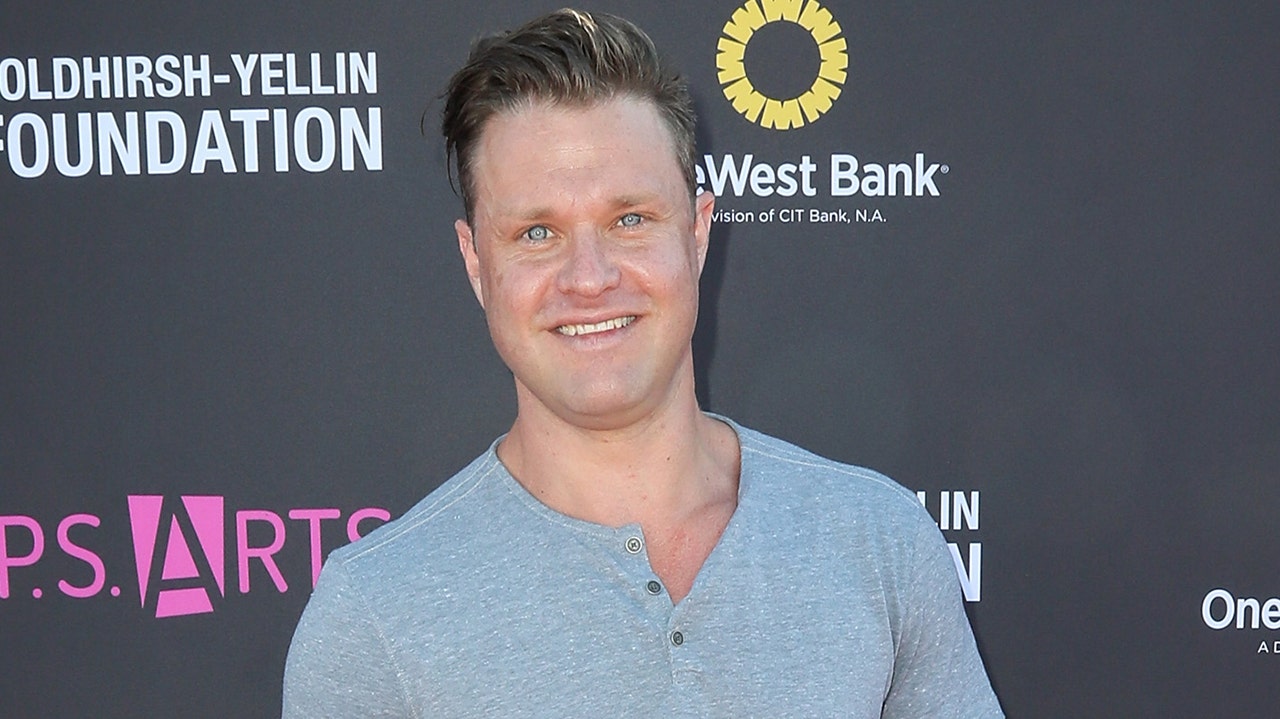 Elevate your bathroom with the sleek, functional aesthetic of midcentury modern design. Clean lines, bold accent colors, and organic, nature-inspired prints are all characteristics of this iconic design style that lend themselves well to bathrooms. If you’re looking for inspiration for your upcoming remodel or just need a few bathroom decorating ideas, consider incorporating a […]

Somehow, Halloween is already just a few short weeks away. If you haven’t started decorating yet, don’t fret — you’ve...