The pandemic did not stop top real estate players from seeking relief through the courts or from becoming legal targets, themselves. So, there was no shortage of juicy lawsuits featuring the top names in the industry. Here are the top 10 lawsuits reported by The Real Deal in 2020:

Even though his hurt didn’t show, the pain still grew for 1980s pop icon Phil Collins after his four year reunion with his ex-wife Orianne Bates fell apart in August when she eloped with her current husband Thomas Bates. The newlyweds then allegedly refused to vacate his Miami Beach mansion, prompting Collins to sue the Bates and force them out by accusing them of unlawful detainer and forcible entry. The lawsuit, filed in Miami-Dade Circuit Court, accused Orianne of dissuading entry from outsiders by changing the alarm codes and hiring armed guards to patrol the property at 5800 North Bay Road. Collins listed the home for $40 million and hired Jill Hertzberg, of the Jills Zeder Group at Coldwell Banker to present it. Orianne and her husband were not allowing Hertzberg entry to the home, according to the lawsuit. Although the case is ongoing, the Bates recently purchased a waterfront Fort Lauderdale mansion for $5.5 million.

Two years after divorcing Natalie Brabner, Craig Studnicky ramped up his legal counteroffensive against his ex-wife. In August, Studnicky, the principal of prominent real estate brokerage International Sales Group, sued Brabner in Miami-Dade Circuit Court amid her still pending 2018 legal case against him. He accuses his former spouse of orchestrating a personal vendetta, engaging in fraudulent acts, secretly spying on him while they were married, stealing trade secrets and then sharing them with a rival brokerage, among other accusations. Studnicky and ISG are also seeking that Brabner repay advances on commissions for condo deals that fell apart. Brabner, through her attorney, called Studnicky’s lawsuit a desperate attempt to discredit her and retaliate against her.

Developer Masoud Shojaee finds himself estranged and entangled in a legal battle with his daughters, Lilibet and Anelise. In May, M&M Life Insurance Trust, created for the benefit of Shoajee’s daughters, sued him in Miami-Dade Circuit Court for allegedly misappropriating corporate funds from Santa Fe Hacienda, a rock mining land rental company Shojaee owns. The lawsuit accuses Shojaee, founder and CEO of Coral Gables-based Shoma Group, of secretly siphoning Santa Fe’s available cash to pay and support his lavish personal lifestyle since 2015. Through his attorney, Shojaee denied the allegations and said the complaint had no merit. Recently, another trust benefitting Lilibet and Anelise sued a company managed by Shojaee to force him to show their trustee annual financial statements and other corporate records.

The pandemic hasn’t gotten in the way of luxury brokers clawing at each other over alleged unpaid commissions. In late October, Harding Realty sued Douglas Elliman in an attempt to collect about $600,000 the small luxury brokerage claims it earned in connection with the $24 million sale of a Bal Harbour waterfront mansion. In filing the lawsuit, Harding Realty disclosed it represented a pair of high-profile buyers: Ryan Cohen, founder of online pet retailer Chewy, and his wife Candice Cohen. The five-percent commission, representing $1.2 million, was to be split evenly between the two brokerages, Harding Realty claims. On Nov. 30, Douglas Elliman filed a motion to compel an arbitration hearing before the Miami Association of Realtors.

A famous jeweler’s Super Bowl weekend stay at the Mondrian South Beach quickly escalated into a lawsuit against the posh condo-hotel’s owners. Eric Mavachev, who’s outfitted a formidable roster of A-list celebrity clientele with high end jewelry, flew from New York City to Miami Beach in February for Super Bowl LIV festivities and to meet with some of his clients. The couple allege unknown burglars were able to easily break into their room at the Mondrian due to a lack of cameras in an unsupervised loading dock, stairwells and hallways. The alleged thieves stole nearly $2 million in jewelry, according to a lawsuit they filed against Mondrian owner Crescent Heights, company co-founder Russell Galbut, his new Mondrian partner Michael Liebowitz, Mondrian hotel manager Eddie Rodriguez, Mondrian front desk manager Alex Carnot and High Class Security, the firm that handles the hotel’s security. Earlier this month, a judge denied the defendants’ motion to dismiss the complaint.

Miami Beach has a shiny, renovated convention center that cost half a billion dollars to spruce up. But, the city is still about $90 million short from closing out the project, according to a lawsuit filed by Clark Construction against Miami Beach. The Bethesda, Maryland-based construction company oversaw the renovation project and is now attempting to collect payment for itself and more than 30 subcontractors. Clark claims the city owes $70 million in unpaid work and $20 million in contract balance owed. When the lawsuit was filed in January, then-City Manager Jimmy Morales told TRD that Clark delayed the project for more than a year and the city is entitled to damages. The lawsuit is still pending in Miami-Dade Circuit Court.

Muyad “Mo” Abbas and Michael Bedner vs. Aperion at the Jockey Club partners

After squashing legal challenges from Jockey Club residents, Aperion at the Jockey Club developers Muyad “Mo” Abbas and Michael Bedner found themselves waging a new battle against their own partners. In February, a court receiver was appointed to take over Aperion Miami, the company managing the project, as the development partners sort out a slate of legal disputes involving ownership of the project. Apeiron Holdings Miami and Apeiron Miami are suing partners Asaf Horesh, Zeev Segal and their company Jockey Segal Upland. The complaint also names Doron Arad and his company Pledger Trust Series 28 LLC as defendants. The lawsuit is pending.

As WeWork shrinks its shared-office space portfolio around the world, one of the company’s South Florida landlords is seeking to collect more than $19.5 million in unpaid rent, attorney fees and more. In July, SML 350 Lincoln Inc., managed by Shaul Levy and Meir Levy, sued the co-working giant for allegedly breaching its commercial lease for a 40,000-square-foot space at 350 Lincoln Road. A WeWork spokesperson said in a statement that “the lawsuit lacks merit for a variety of reasons,” and that it continues to work with its landlords to meet its obligations and “reach mutually beneficial solutions.” The company also worked out an agreement with another Miami Beach landlord to remain at another location at 429 Lenox Avenue. 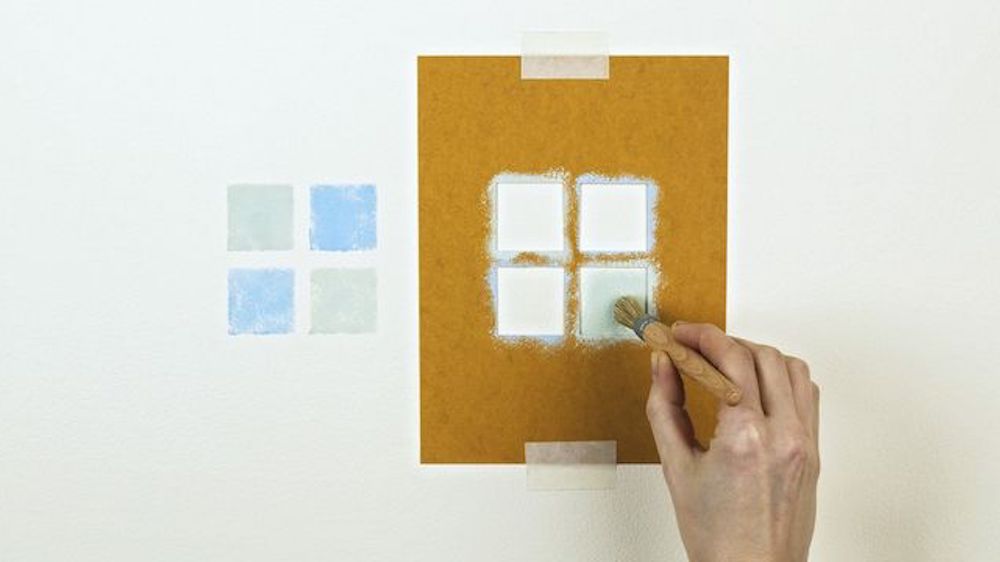 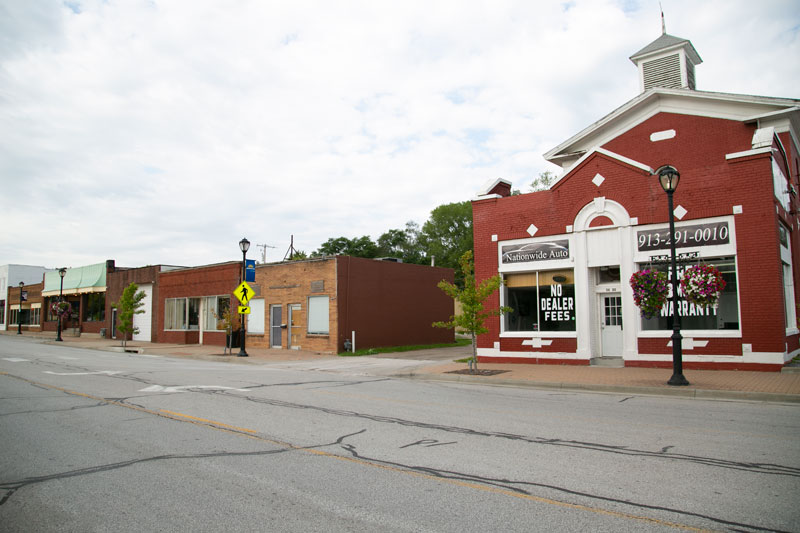