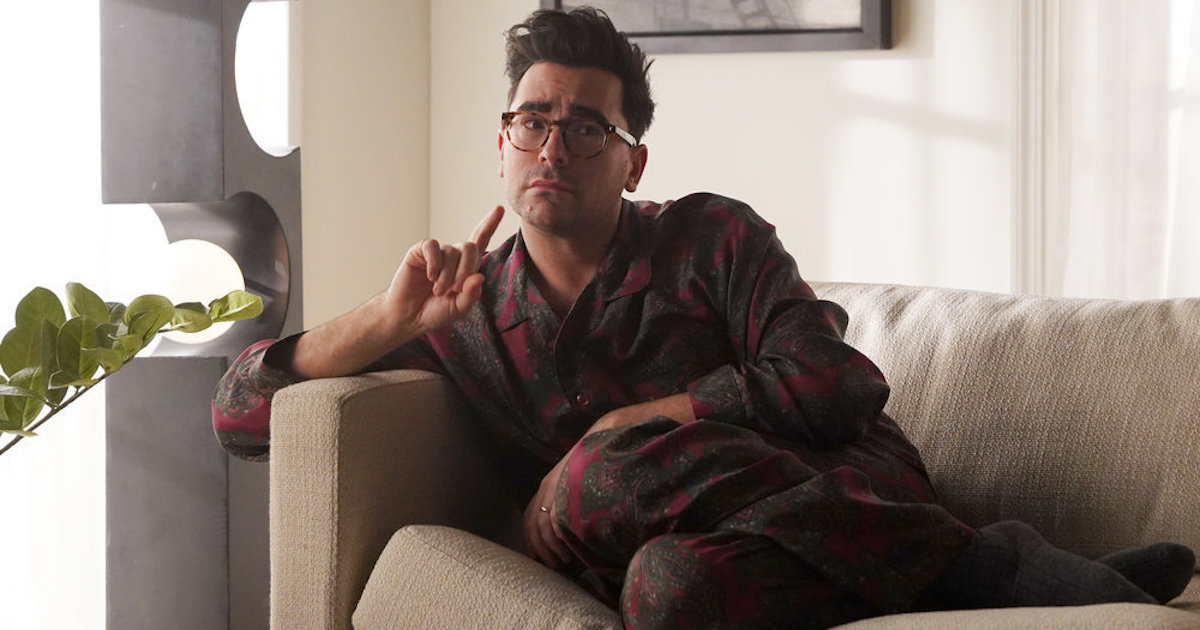 “Are you bored? Looking for something to spice up your life?” the ad begins, with many of the cast members in silk pajamas, lounging in beds. Then Bowen Yang moans: “You used to want sex, but you’re in your late 30s now,” with Levy adding: “And sex isn’t really doing it for me anymore.”

So what’s the new “fantasy” that’s getting everyone hot-and-bothered? Maybe you’re more of a Redfin guy, but the SNL cast is all wet and gushy for Zillow.com. Whether it’s an “updated Colonial with mature landscaping” or you “wanna flip that” fixer upper, the real estate listings site has something for everyone.

“The pleasure you once got from sex, now comes from other people’s houses,” Ego Nwodim explains in a sultry croon. But don’t worry, if you get too carried you can just contact a listing agent for a rude awakening: Because a pushy realtor (Cecily Strong) will relentlessly try to actually sell you a house. What a buzzkill.

But it did get Zillow’s founder to question whether there may be a new way to market their site:

Wait. Have we been marketing @zillow wrong all these years??? #SNL https://t.co/sPpx4S5ohq