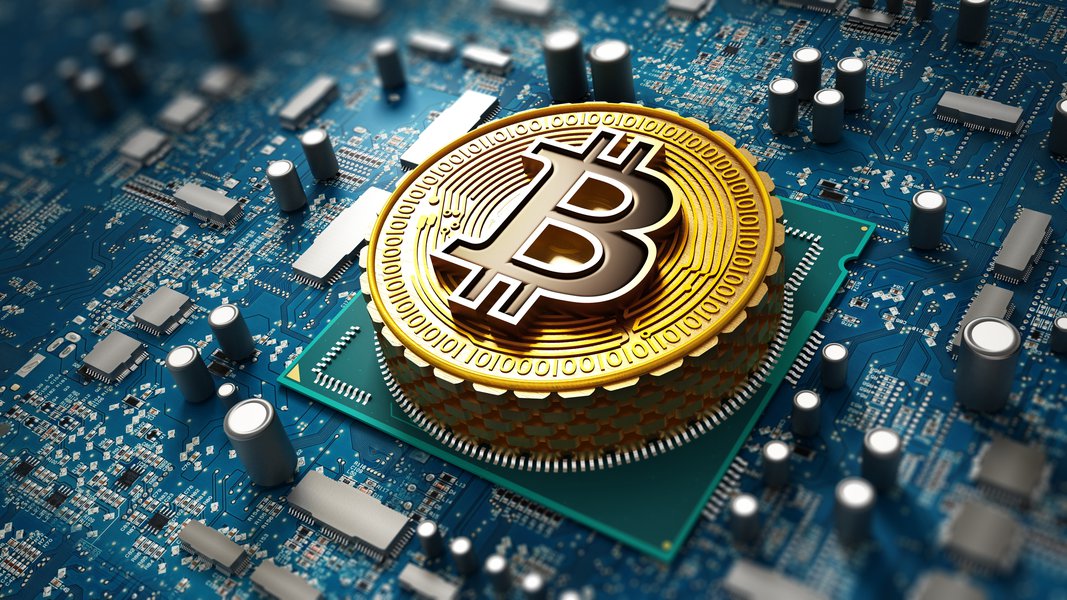 One concern about cryptocurrency is that it can be used to money launder or protect ill-gotten gains. Turning those assets into real estate legitimizes them. That’s one reason these transactions, like all-cash transactions in certain luxurystyle=”text-decoration: underline”> markets, are carefully scrutinized. In fact, new proposed regulations will increase the ability for these transactions to be tracked by the government. Proposed rules from the Financial Crimes Enforcement Network could add more accountability to cryptocurrency, including chipping away at the anonymity that has been one of the things attracting some people to cryptocurrency. While bitcoin records all transactions publicly, a private wallet currently protects some information. However, the new rules call for sharing private wallet addresses used in exchanges with the government, which would mean the U.S. government could have access to a larger history of transactions.

“There are inherent risks when you consider how often the price of coins increases and decreases,” notes Ed Nwodkedi, Founder & CEO at RedSwan CRE. “Investing in real estate properties with cryptocurrency provides an efficient and significant opportunity for crypto holders to reduce the volatility of their assets.”

The promise of blockchain technology

Blockchain technologystyle=”text-decoration: underline”>, the structure upon which bitcoin and other cryptocurrencies are built, has the potential to create a secure online ledger for all real estate transactions. That promise has never been realized despite multiple attempts to create blockchain real estate platforms. A handful of properties have been tokenized to allow people to buy easily transferable shares, but widespread adoption still seems far off.

“Technology only furthers the opportunity to build wealth; blockchain in commercial real estate, through tokenization and creation of digital securities, enhances one’s investment portfolio and takes out a considerable amount of volatility risk, adds Nwodkedi. He also sees another option for cryptocurrency investors; they can borrow against existing bitcoin holdings and use proceeds to purchase income-producing commercial real estatestyle=”text-decoration: underline”>.

Is bitcoin moving beyond the fringe?

In order for bitcoin to become more common in real estate transactions, both the buyer and seller have to be willing to accept the value. Transfers of property often involve banks, lawyers, title companiesstyle=”text-decoration: underline”>, and escrow agents — all of which would have to feel confident in the use of bitcoin in the transaction. As Erin Sykes, Chief Economist and Real Estate Agent at Nest Seekers International points out, that will narrow the selection of properties that may be available for an investor who wants to only use bitcoin to transact.

When bitcoin usage becomes more widespread, it will lose some of the benefits that attracted people to it in the first place, but it may also gather a new fan base. New regulations could help people become more comfortable with accepting bitcoin, which could lead to wider usage in real estate transactions.