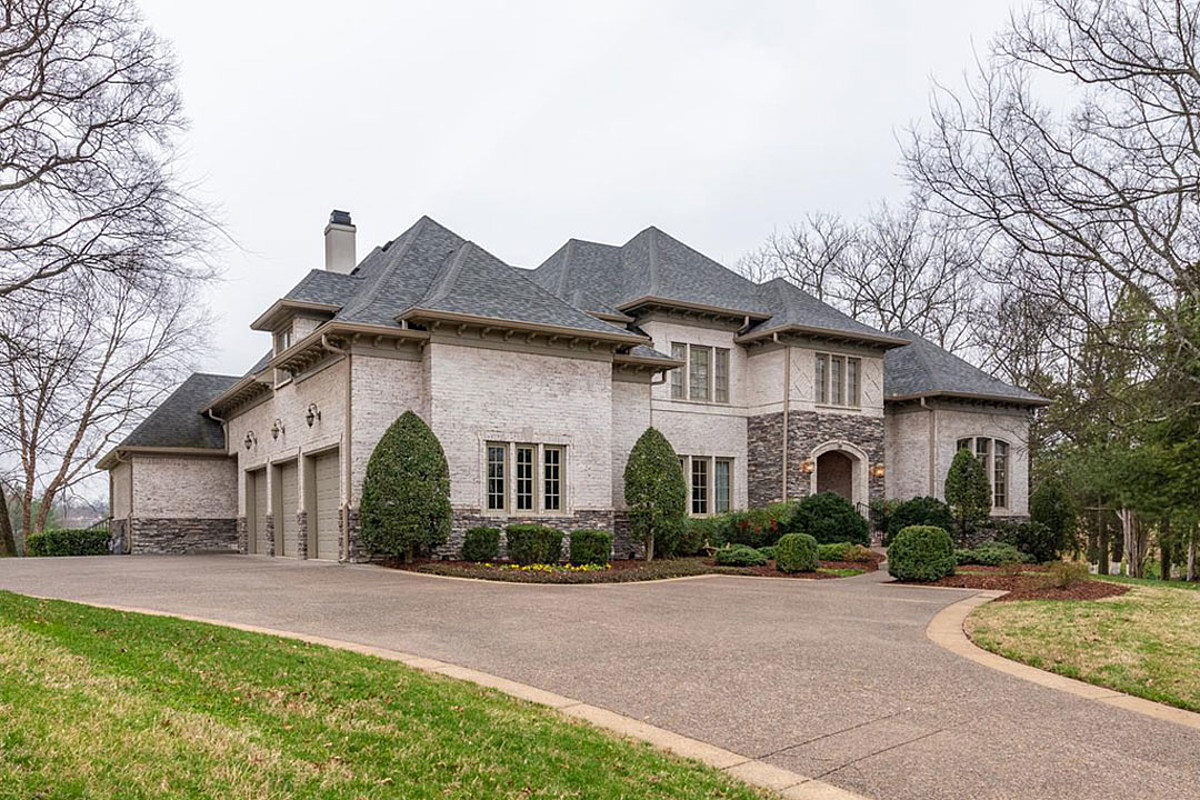 Underwood bought her first home in Nashville not long after she won American Idol in 2005, and while it wasn’t the kind of enormous celebrity mansion that one might associate with a star, it was extraordinarily nice for someone of her young age and newcomer status. Underwood lived in the luxurious starter mansion for just a couple of years, but once her career was really rolling, she sold it and bought a massive mansion in one of the most affluent areas of Nashville.

She married Fisher in 2010, and they lived in that house together for most of the next decade, welcoming two children in the process. That’s the house where Underwood suffered a devastating fall in 2017 while taking one of her dogs out. The couple sold that residence in 2019 after moving to their new dream home, an even larger mansion that they built on an entirely private piece of land in a rural area outside of Nashville that is home to a number of other country music movers and shakers.

Scroll through the pictures below to see inside of Carrie Underwood’s mansion, and keep on scrolling to see pictures of the home she lived in when she first came to Nashville.

Carrie Underwood and her husband, Mike Fisher, owned a 4-bedroom, 4-bathroom, 2-half-bathroom home in an affluent Nashville suburb called Brentwood. The 7,000-square-foot mansion features a wet bar, fitness center and tennis court, as well as a four-car garage, walk-out basement with heated marble floors and extra appliances, including a sub-zero fridge and wine fridge. That house is where Underwood suffered a devastating fall in 2017.

The couple sold the luxurious home for $1,410,000 in March of 2019, after they moved into the massive dream home that they had spent several years building from scratch.

Carrie Underwood invested her money wisely after winning American Idol in 2005. One of her first big purchases was a 3,099-square-foot home in the well-to-do Nashville suburb of Franklin, Tenn. Underwood paid $384,000 for a luxurious 3-bedroom, 3.5-bathroom stone and stucco home in a private gated community.

The house features a library, a vaulted ceiling and lovely amenities throughout, but while it’s very nice, it’s certainly not the kind of home you’d picture for a budding country superstar. Underwood wound up being a huge success right out of the gate with her debut album, Some Hearts, and she sold the home in Franklin for $372,500 in 2007, when she purchased the Brentwood mansion that she would later share with her husband, Mike Fisher. 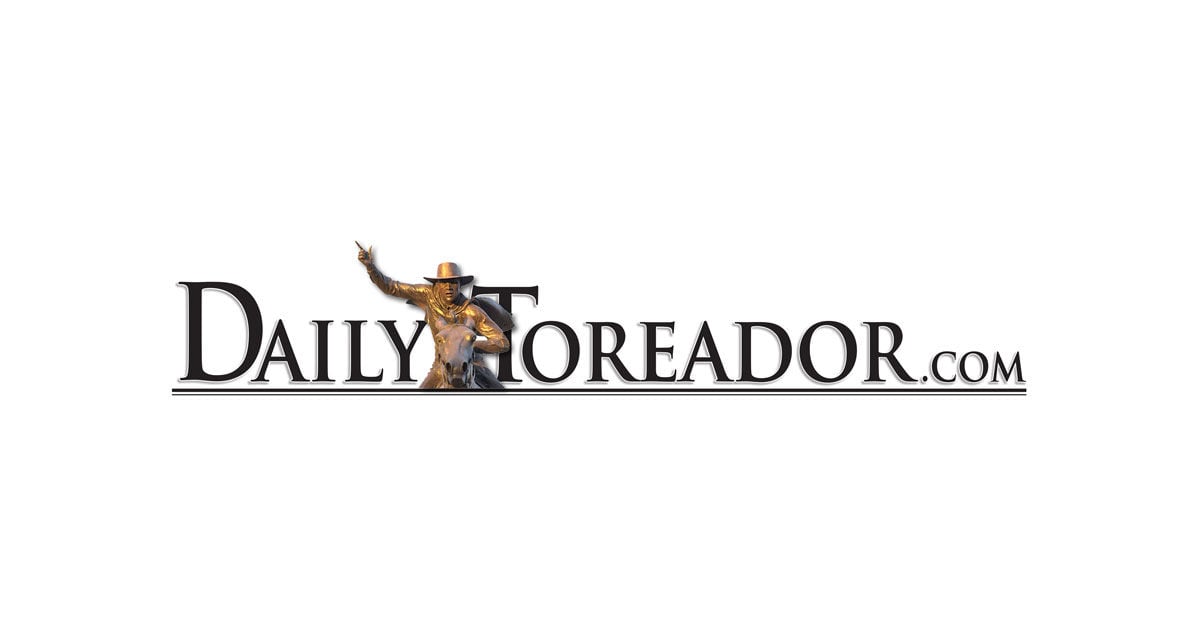 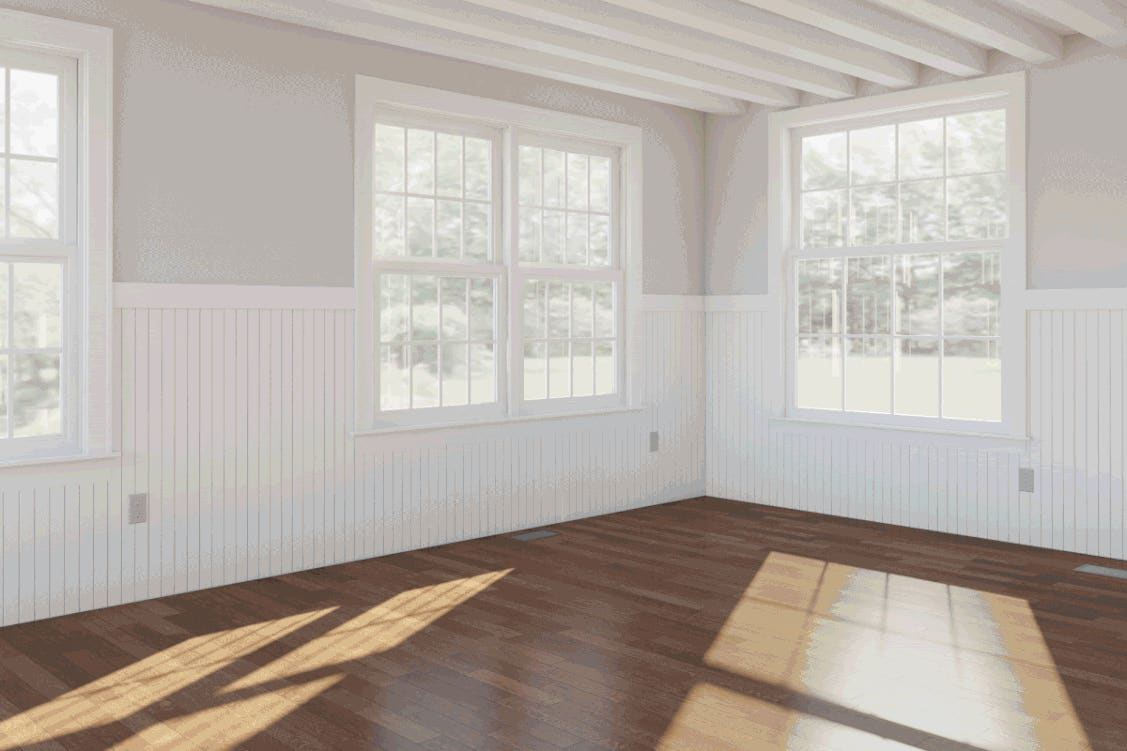