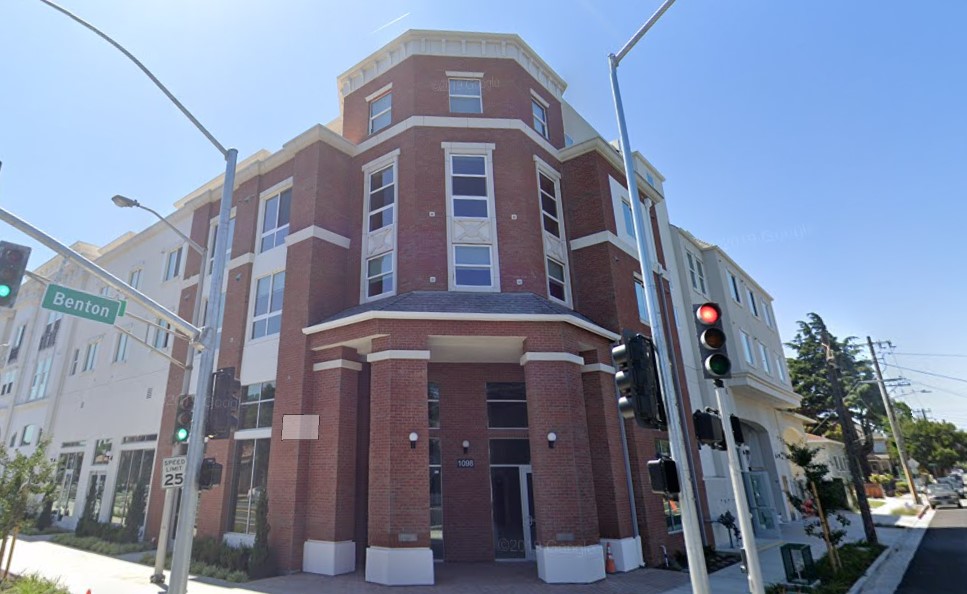 In 2017 Silicon Valley real estate developer Sanjeev Acharya boasted that he had become “one of the largest condo builders in Silicon Valley” in only six years in the business.

This week, that real estate empire came crashing down as the SEC filed a complaint alleging Acharya defrauded hundreds of investors in what they describe as something akin to a pyramid scheme.

The SEC complaint states that despite dozens of the company’s development projects not being profitable or paying returns to investors since 2016, Acharya raised $119 million from approximately 250 investors since then, through “a continuous series of misrepresentations and omissions and other deceptive conduct.” The complaint claims that Acharya was using new investor funds to pay earlier investors.

The San Jose Mercury News reported that as recently as October, Acharya allegedly discouraged at least one investor from bringing their concerns to the SEC, and that the company was still seeking funding from investors throughout the summer.

Those who now face the reality of losing their investments are largely from the South Asian community in the South Bay, the SEC said.

Silicon Sage’s slick website touts many condo developments, some of which are forthcoming. Though a disclaimer under glossy artists’ renderings of condo complexes does warn: “In an effort toward continuous improvement, Silicon Sage Builders and Silicon Sage Homes reserves the right to change prices, standard materials, designs, floor plans, or information provided on this list without notice.”

Only last year Acharya was excitedly touting plans for a “mega village” in north San Jose — a 2,000-home community with a movie theater complex, playgrounds and one million square feet of office space.

“The idea is to create a place where people can come and spend half a day,” Acharya told the Mercury News in 2019. “We want this to be a destination for the Bay Area.”

In January, Silicon Sage was also part of another unusual real estate venture: the opportunity to buy a historic fire station in Fremont for one dollar. Though the building did need to be moved to a new location as part of the deal, and the buyer would be on the hook for all moving costs.

In a Silicon Sage promotional video from 2017, Acharya said he came to America with only $20 in his pocket, and got into the condo development business full time in 2011 after the buyer of his first home wrote him a letter saying, “This is the greatest house I could have ever bought.”

“I realized I was doing this better than others, I was doing it more efficiently,” Acharya said.

The property mogul was celebrated across local news outlets in 2016 when he was credited with revitalizing downtown Santa Clara.

“For decades [Santa Clara] hasn’t had much of a downtown, that’s about to change. Today we got a first glance at the Downtown Gateway Project,” NBC Bay Area’s Scott Budman told viewers in 2015. The development, two blocks from Santa Clara University, claimed to be the first new home community to be built in historic downtown Santa Clara in 20 years.

“We took a different approach to meeting with the neighbors, we took an approach of trust … that’s where the fun lies,” Acharya said in 2017, “and if that approach turns into dollars and cents that’s good for everybody, then we have a great business.”

Silicon Sage did not reply to a request for comment at time of publication. 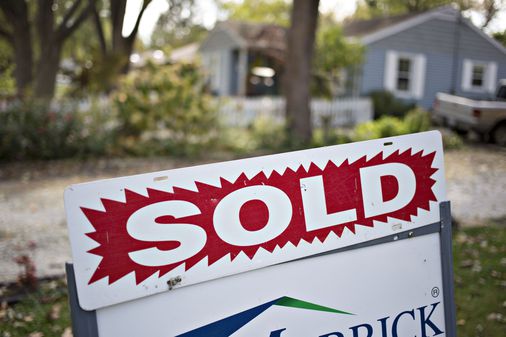 Next post Another month, another record for Boston-area real estate prices