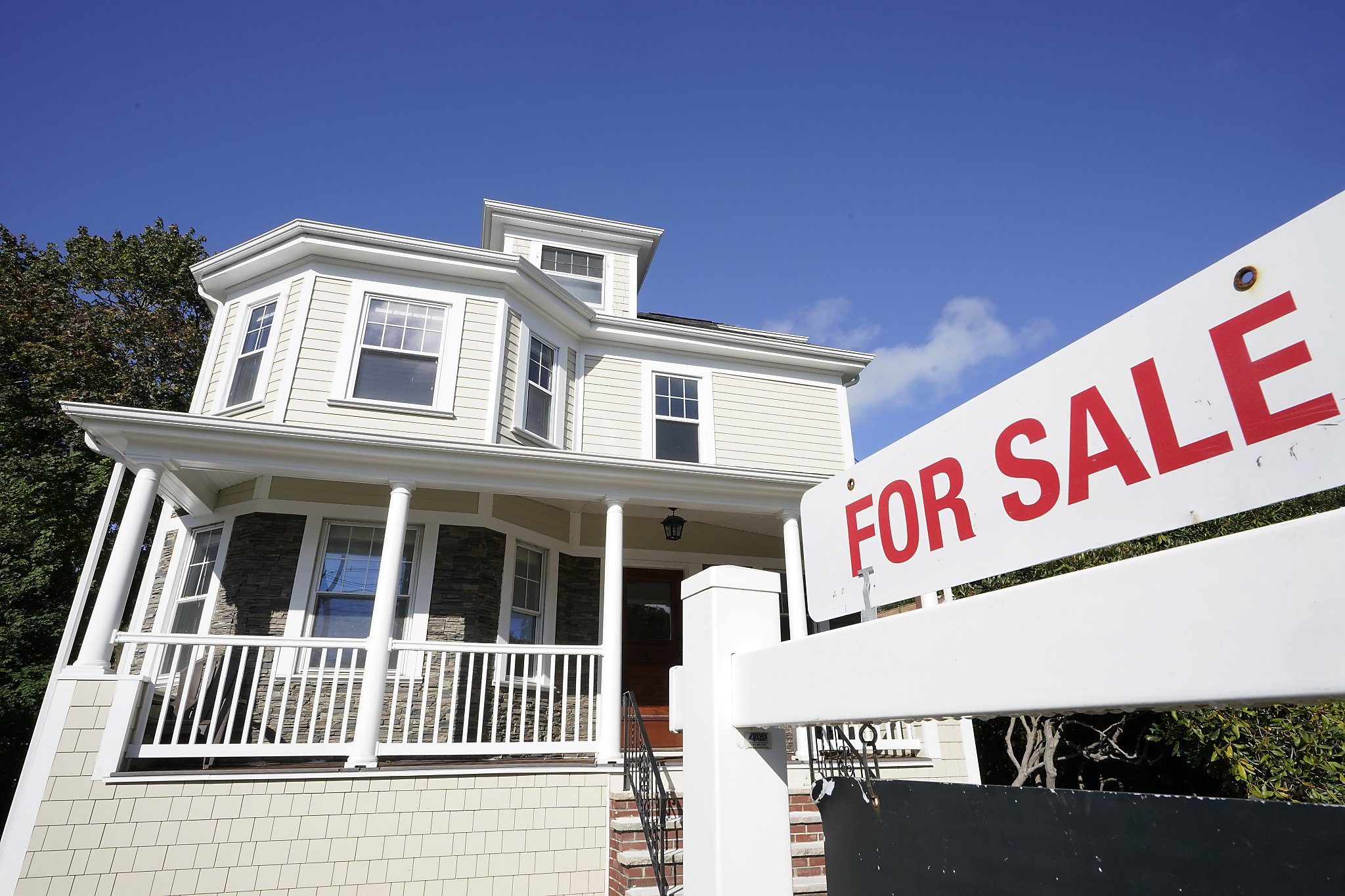 The Seattle area housing market remained competitive once again in January, with homes in the area continuing to fly off the market that has been marked by low inventory for months.

According to the latest report from Northwest Multiple Listing Service, the housing market in Puget Sound region doesn’t appear to be slowing down this winter, and is seeing high prices that are worrying some brokers about what the market’s future will look like.

“The economics of scarcity are driving prices up at an unsustainable pace,” said Dick Beeson, managing broker at RE/MAX Northwest. “What will happen this spring and summer will likely be more of the same. The real estate vortex we’re in of depleted inventory and high prices is real and unrelenting.”

He noted the historically low interest rates, saying homes would be largely unaffordable to many buyers if not for the low rates.

“We’re feeling nervous about where this market is headed,” Beeson said. “Help is not on the way. Sellers are almost as rare as the dodo bird.”

Even as new listings increase, they are “immediately devoured by a plethora of waiting buyers,” he said.

“Most of those homes sold so quickly they aren’t reflected in the overall total active inventory numbers,” said Matthew Gardner, chief economist at Windermere Real Estate. “Clearly, demand is still very strong which is further confirmed by the fact that year-over-year (YOY) price growth remains well above long-term averages.”

The market “ignored the traditional winter slowdown and kept its foot firmly on the accelerator in January,” Gardner said.

Real estate agents are encouraging buyers who may be priced out of the region’s competitive home market to take a look at condominiums. In King County, there is a larger inventory of condos when compared to single family homes and they’re more affordable.

He called them a “window of opportunity” for homebuyers.

J. Lennox Scott, chairman and CEO of John L. Scott Real Estate, predicted after this weekend, there would be more listings added to the market. He called Super Bowl Sunday a “kickoff to the early spring housing market.”

“It still feels like multiple-offer everything this winter,” he said. “To compete in today’s ultra-competitive market, we’re seeing some buyers front-loading their offer above the list price…This is done in an attempt to ‘stop the action’ and push the sellers to accept their offer before the set review date.”

It’s not just King County that’s seeing its prices rise and inventory stretched. All across the Puget Sound region, buyers are competing over few homes.

“It is difficult to think of the last time when nearly every Western Washington county with the exception of Clallam, King and Jefferson had double-digit percentage price growth,” said James Young, director of the Washington Center for Real Estate Research at the University of Washington.

Some brokers, though, remain optimistic moving forward, as coronavirus restrictions are lifted and vaccinations ramp up.

“With the major counties moving into Phase 2, resulting in open houses resuming with up to 10 visitors socially-distanced (including the broker), a new administration, and COVID-19 vaccinations underway, we’re hearing much optimism from our brokers,” Northwest MLS director John Deely said.