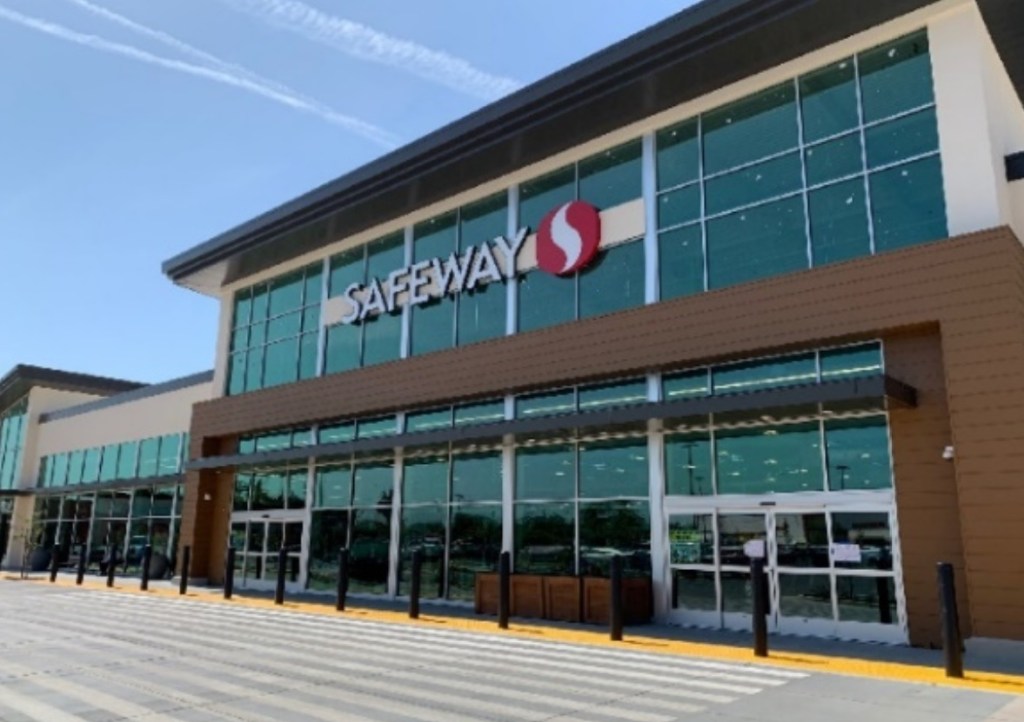 SAN JOSE — Safeway has opened a new store in north San Jose, providing a key piece of what could someday be a transit village near the Berryessa BART station.

The supermarket titan has now opened two new Safeway stores in San Jose in less than a year and also recently opened a new store in the East Bay city of Hercules.

“We continue to invest in the San Jose community, and we are glad to see this exciting new development come to fruition,” said Karl Schroeder, Safeway division president of Northern California.

The new Safeway store is located at 1455 Berryessa Road and is one of the anchor tenants in the Market Park retail center.

Two weeks ago, on April 14, Safeway opened a Hercules store at 4080 San Pablo Ave. Safeway employs 165 at the new Hercules store. That store is staffed by workers who transferred from a Rodeo store that the company closed.

Pleasanton-based Safeway operates more than 280 stores in Northern California, Nevada, and Hawaii under the Safeway, Andronico’s, and Vons banners.

The newest store on Berryessa Road totals 65,000 square feet. The supermarket will offer A premium deli department, a full-service butcher center featuring fresh-cut meats prepared daily, a bakery with freshly made pastries, bread, cookies, and cakes, and an assortment of organic, natural, and healthy choices storewide.

Safeway’s store in the Berryessa district will employ more than 150 workers, the supermarket chain said.

About 1,000 homes and new retailers have opened in the Market Park mixed-use development near the BART station. Office buildings are also planned as part of the neighborhood but haven’t been built yet.

“Market Park is an ideal transit-orientated destination along the Berryessa corridor,” Schroeder said. “We look forward to expanding our offerings in North San Jose and welcoming residents to our new store.”

Why the Crypto Rich Are Buying Up Real Estate