TORONTO, Oct. 21, 2020 (GLOBE NEWSWIRE) — RioCan Real Estate Investment Trust (“RioCan” or the “Trust”) (TSX: REI.UN) today confirmed that, as previously announced, RioCan’s founder, Edward Sonshine, O. Ont., Q.C., will retire as Chief Executive Officer of the Trust on March 31, 2021. Mr. Sonshine will become Non-Executive Chairman of RioCan’s Board of Trustees (the “Board”) effective April 1, 2021. Mr. Paul V. Godfrey, C.M., Chairman of the Board, has agreed to step down as Chairman of the Board effective April 1, 2021 and will serve as Lead Trustee.

RioCan is pleased to announce that the Board appoints Jonathan Gitlin, currently the Trust’s President and Chief Operating Officer, to succeed Mr. Sonshine as President and Chief Executive Officer, effective April 1, 2021. Effective April 1, 2021, concurrently with Mr. Gitlin’s appointment to the role of CEO, the Board has also agreed to appoint Mr. Gitlin as an additional Trustee to the Board.

“The Board is very pleased to announce both Jonathan Gitlin as Mr. Sonshine’s successor as CEO, and Mr. Sonshine’s continued involvement in the leadership of the Trust following his retirement,” said Paul V. Godfrey, C.M., Chairman of the Board. “Given Mr. Gitlin’s long and successful history at RioCan, currently as President and Chief Operating Officer, and Mr. Sonshine’s continued involvement as Non-Executive Chairman, the Board is confident that we will have a seamless transition of leadership in 2021.”

Mr. Gitlin joined RioCan in 2005 and progressed through a series of key leadership roles leading to his appointment as President and Chief Operating Officer in March 2019. Mr. Gitlin is an accomplished, strategic leader, and as the head of the Trust’s Investment team since 2007, he has played a significant role in RioCan’s tremendous growth, including responsibility for the execution of the Trust’s residential program, RioCan LivingTM. In addition, as part of RioCan’s accelerated major market strategy, Mr. Gitlin drove RioCan’s secondary market disposition program, resulting in the Trust now generating 90{911ea05452e114f1778c76ca86733b6032c246f8f651bb1f01d12abf04b54efb} of its revenue from major markets, and 50{911ea05452e114f1778c76ca86733b6032c246f8f651bb1f01d12abf04b54efb} from the Greater Toronto Area. Mr. Gitlin’s broad experience and industry acumen has allowed him to effectively, efficiently and responsibly lead RioCan’s Operations team through the current global pandemic and its myriad of economic implications. Consistent with RioCan’s long-standing principles, Mr. Gitlin has mobilized the RioCan team to address changing market dynamics in a manner that prioritizes the long-term wellbeing of the business, and all its stakeholders.

“I am pleased to have confirmed the arrangements for my succession in 2021, which we first announced last year and have now finalized,” said Mr. Sonshine. “During my remaining time as Chief Executive Officer, I will focus on overseeing continued execution of RioCan’s strategy and major initiatives as well as preparing for an orderly transition of my duties. I would like to congratulate Jonathan Gitlin for this well-deserved promotion to RioCan’s President and Chief Executive Officer. Jonathan’s integrity, decisiveness, credibility and unwavering focus on sustainable growth make him the ideally suited to lead the Trust. I have great confidence in Jonathan and I look forward to working with him as Non-Executive Chairman as we overcome the current industry challenges and capitalize on evolving opportunities to position RioCan for the next phase of its growth and success.”

RioCan is one of Canada’s largest real estate investment trusts. RioCan owns, manages and develops retail-focused, increasingly mixed-use properties located in prime, high-density transit-oriented areas where Canadians want to shop, live and work. As at June 30, 2020, our portfolio is comprised of 221 properties with an aggregate net leasable area of approximately 38.6 million square feet (at RioCan’s interest) including office, residential rental and 15 development properties. To learn more about us, please visit www.riocan.com. 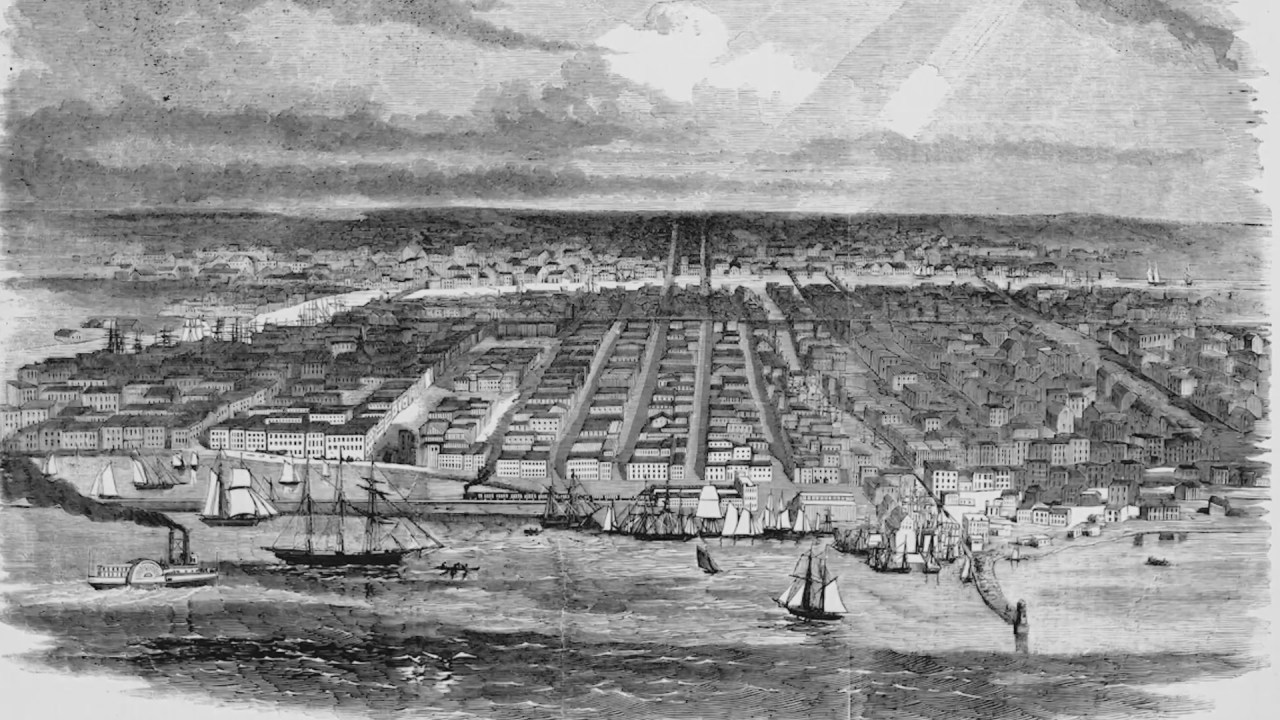