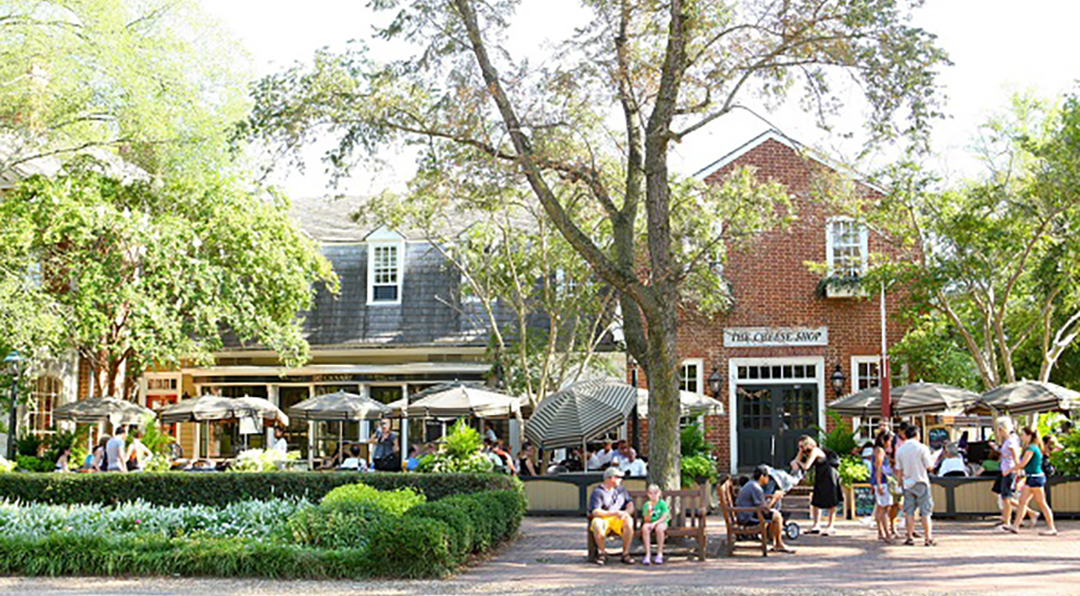 The Williamsburg office of Shaheen, Ruth, Martin & Fonville Real Estate is currently operating out of a space above The Cheese Shop in Merchants Square. It will move across Duke of Gloucester Street this summer. (Photos courtesy of SRMF)

Just weeks after planting its flag in the Northern Neck, Richmond’s Shaheen, Ruth, Martin & Fonville Real Estate is on the move again.

The residential brokerage has opened an office in Colonial Williamsburg’s Merchants Square, taking a temporary space above popular eatery The Cheese Shop while setting up a long-term location across Duke of Gloucester Street.

The Henrico-based brokerage signed a five-year lease with Colonial Williamsburg Foundation for a 2,000-square-foot space at 439 W. Duke of Gloucester St., where it plans to move the office this summer.

It’s the 4-year-old firm’s fifth office and closely follows its recent expansion to Irvington, where it added an office in December through its acquisition of Select Properties of Virginia. Its other offices are in Henrico, Bon Air and Richmond’s Libbie and Grove area. 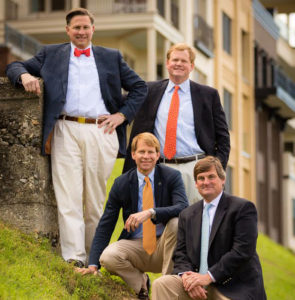 Scott Shaheen, who leads SRMF with fellow principals Scott Ruth, John Martin and Mahood Fonville, said the addition of the Irvington office set the stage for Williamsburg, where Martin has been active for years and has maintained a client base.

“When we went to Irvington in December, it was a natural progression for us to close the gap in Williamsburg, where we already have three or four agents that have been selling in that marketplace,” Shaheen said Thursday.

In addition to those agents, the office will include a loan officer with TowneBank, SRMF’s preferred lender, which has a similar setup at its Grove Avenue office. Shaheen said they’re also looking to have River Title Agency take a space next door to the Williamsburg office.

SRMF’s space, which fronts North Boundary Street just north of its intersection with Duke of Gloucester and with Richmond and Jamestown roads, currently houses the Williamsburg at Home décor store, which is slated to move to another space nearby.

Richmond’s 510 Architects is designing the space, which Shaheen said will be modeled after the Grove and Bon Air offices that 510 also designed.

Martin, who sold real estate in the area for about 15 years before SRMF, said it’s a good time for the brokerage to set up shop there, especially in Merchants Square. 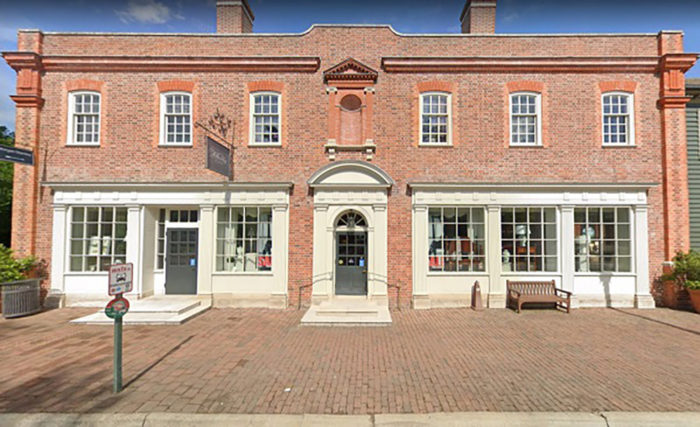 SRMF’s Williamsburg office will move in the summer to this building at 439 W. Duke of Gloucester St.

“It’s just something about the nostalgia and the history, and of course William & Mary being close by,” Martin said. “That Colonial Williamsburg market is changing a little bit. There’s a lot of new restaurants and new businesses moving around, so it seems to be a good buzz.”

While he remained active in the market, Martin said he wanted to hold off on opening a branch in Williamsburg until SRMF had become more established.

“We didn’t want to do it until it was the right timing,” Martin said. “Moving to Irvington kind of sparked it. Now, we’ve got some pretty good traction and we’re getting a lot of calls.”

With the expanded footprint and its agent count now at 172, Shaheen said SRMF is currently bringing in about $900 million in sales volume. He said the brokerage closed out 2020 with $690 million in sales in the Richmond market specifically.