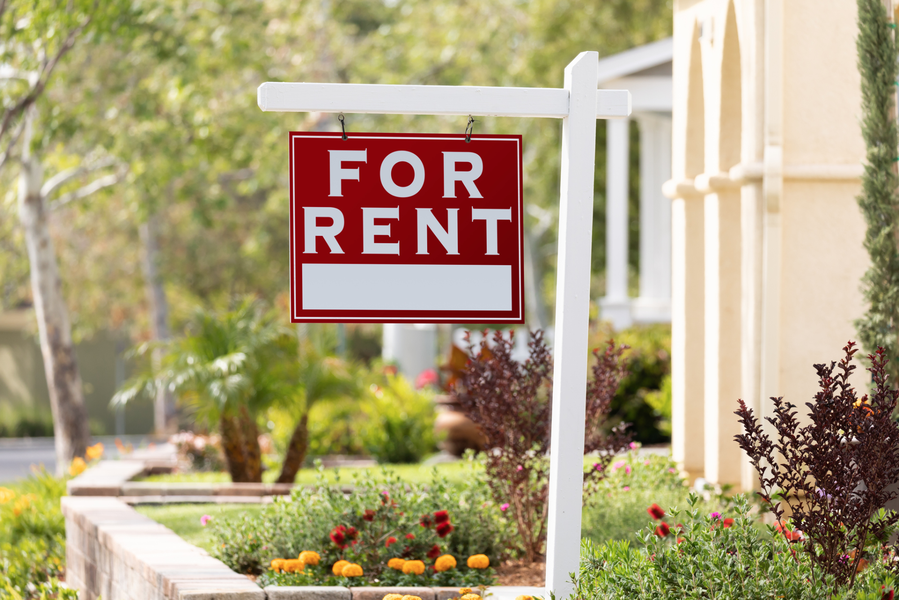 If you’re looking for your next rental investment, you’ll probably want to steer clear of any major tech hub. According to the latest data from Realtor.com, these cities are seeing double-digit rent declines. Driven largely by work-from-home offerings, tech employees are migrating further out from their workplaces, often toward more affordable areas of the country.

But it’s not just San Fran that’s getting hit hard. As the report states: “Rent declines in expensive, high-tech hubs remain the norm. Counties in the San Francisco Bay Area are seeing the largest declines in rents, along with Manhattan, Boston, Seattle, and Washington, D.C.”

Are you looking to invest in new rental properties this year? Here are some markets you may want to avoid — as well as tips for traversing this declining-rent landscape.

Where rents are dropping the most

Large, urban tech centers appear to be getting the brunt of these rent drops. It’s no surprise, really; since the pandemic began early last year, headlines have been rampant about Americans’ exodus from big cities to smaller suburban communities. The latest data only reflects the consequences of that trend.

Some of the tech hubs seeing major declines include:

Some other areas where rents are trending downward — in a double-digit way — include the following:

Until rents bounce back, you’ll want to be extra strategic with your investments this year. That might mean choosing new markets more carefully or, in some cases, avoiding new investments altogether. If you go the former route, Realtor.com’s data shows New Haven, Connecticut, and Hillsborough County, Florida (Tampa) as great places to consider. New Haven had the biggest one- and two-bedroom rent increases for the month, and Hillsborough’s studios are up 22.5{911ea05452e114f1778c76ca86733b6032c246f8f651bb1f01d12abf04b54efb}.

If an existing tenant’s leasing is nearing renewal, pull out all the stops to ensure they stick around. A vacancy would likely mean lowering your rent, so consider offering them incentives like a waived fee or free month’s rent to keep them in the unit.

You can also take steps to reduce your costs and increase cash flow or, if times get really hard, consider selling a property altogether. With housing inventory at record-setting lows — not to mention high demand and rising home prices — you might just turn a sizable profit.

Rents are declining in many parts of the country, so if you’re a rental property investor, take note. Be choosy about where you invest, and start thinking of ways you can keep existing tenants in place while you weather the storm. You might also want to consult a financial planner or tax professional for more personalized guidance.