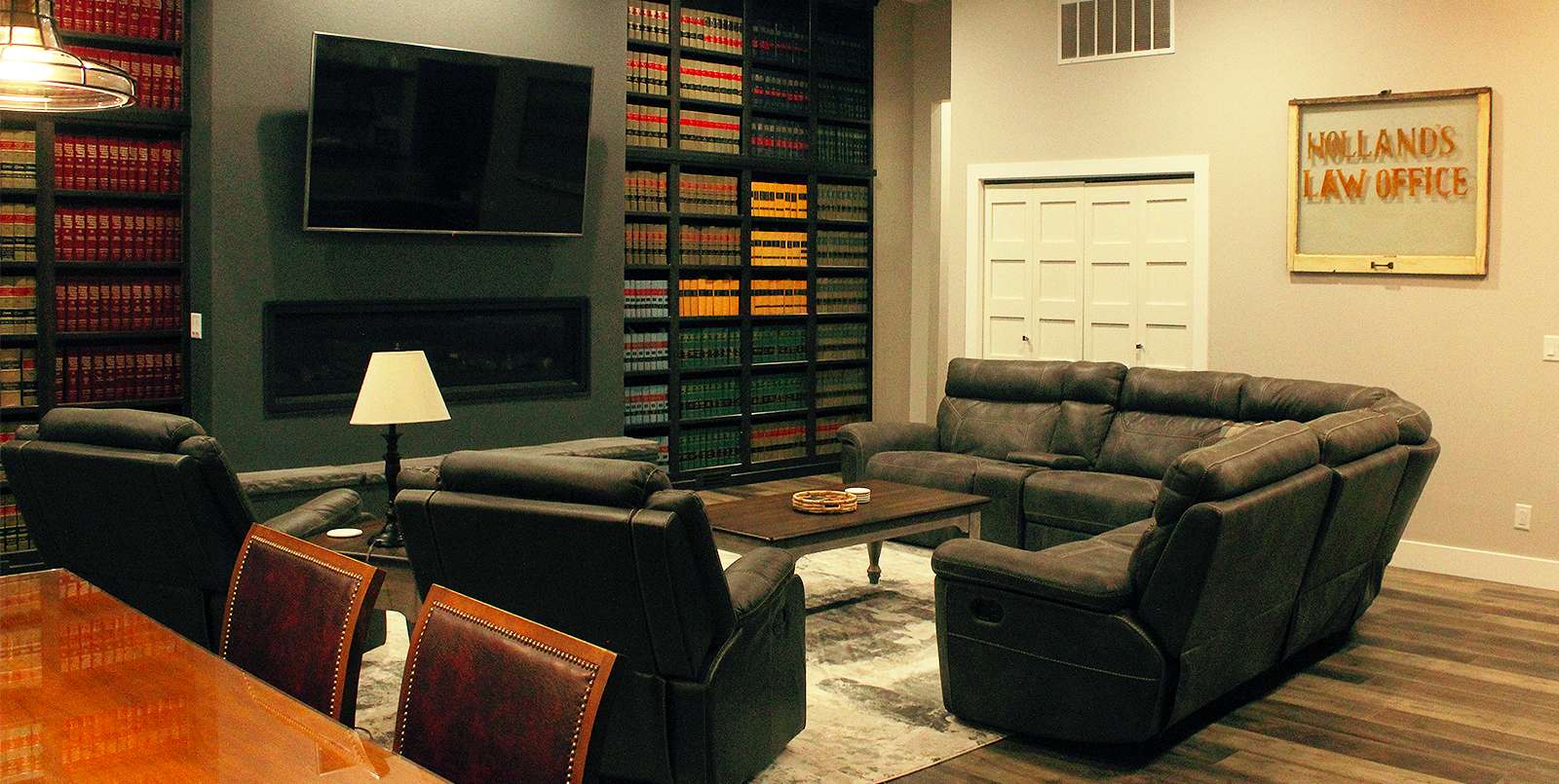 RUSSELL — A Russell couple has renovated a former downtown law office built in 1905 into an Airbnb.

Jon and Kim Birky bought the building at 620 N. Main in 2020. They renovated half of the 4,000-square-foot upper level into their private residence. The other half is now The Lawft, a four-bedroom, four-bath Airbnb.

The couple gutted the upper floor of the building, removing 29 tons of material from the building during the renovation.

The couple, who also owns the Klema Apple Market, said they were empty nesters and wanted to downsize. The other half of the building is bringing in revenue.

Other amenities in the rental include a small kitchen, washer and dryer gas fireplace, and small deck. Each bedroom has its own TV.

The couple tried to keep some of the historical aspects of the building. They removed the plaster on the walls to expose the original limestone bricks. The transom doors were refurbished.

A window from the original law firm hangs as a decoration in the living area, which also features a conference table and chairs from the law office.

One wall of the spacious living room is graced with floor-to-ceiling, custom-made, built-in bookshelves that are full of old law books.

The rental has only been listed with Airbnb since June. A medical student assigned to the hospital stayed in the rental that month, and the couple has more bookings this month.

Russell has two other lofts Airbnbs downtown, the Historical Waudby Apartment and the Boho Bungalow.

Jon Birky said the downtown location is right across the street from the historic Dream Theatre. Several bars/restaurants and a coffee shop are within easy walking distance.

“It’s a great opportunity to improve downtown Russell and update it,” he said of the loft. “We are one of two buildings that are totally up to code right now with a sprinkler system and everything newly remodeled upstairs.”

He said he thought other building owners will emulate the loft model.

Kim Birky said Russell is a convenient meeting place, easily accessible from Interstate 70, between Kansas City and Denver for some families. Another group booked the Airbnb instead of camping and took their boats out to Wilson Lake during the day.

“Also, if a large family comes back to Russell for a funeral or a wedding, this is a good option,” Jon Birky said.

The Birkys are looking for tenants for the two storefronts on the lower level of the building, which could be used for office or retail space. The space still needs some remodeling, but Jon Birky said the couple is waiting to see what needs a new tenant might have.

The space rents for $150 per night Mondays through Thursdays and for $200 per night on weekends.  Additional costs include a one-time cleaning fee, Airbnb service fee and tax. 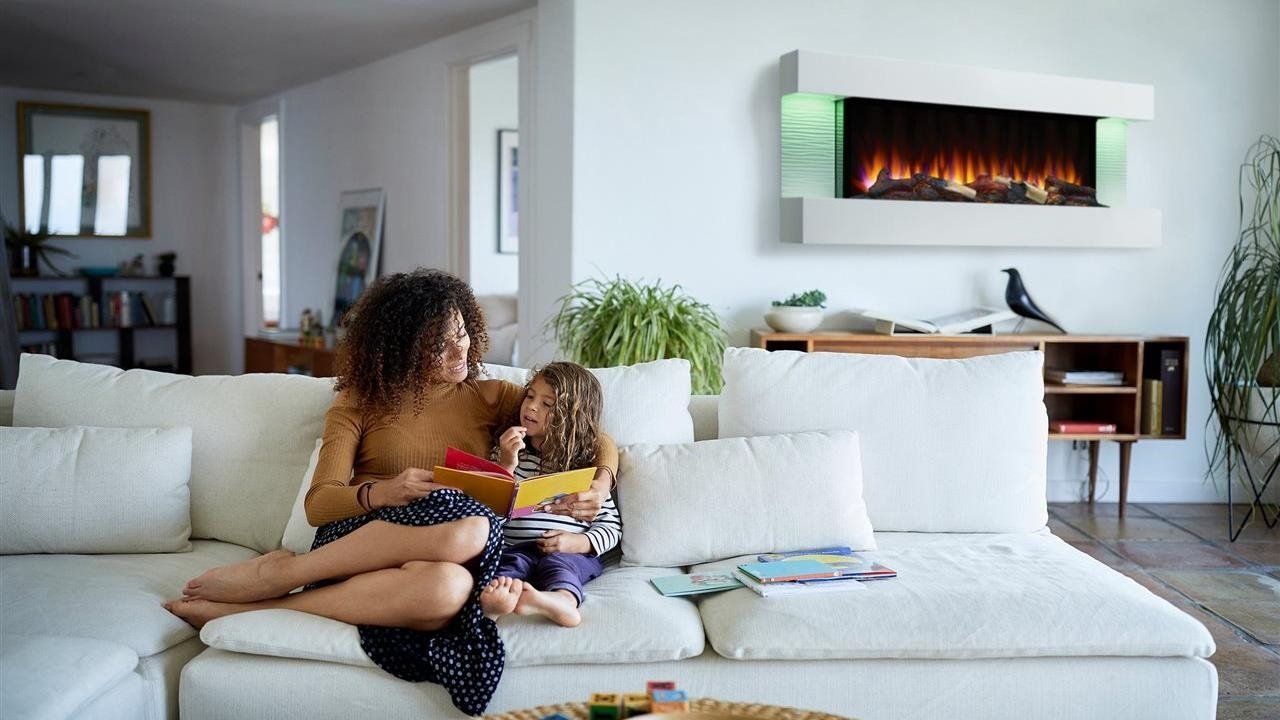 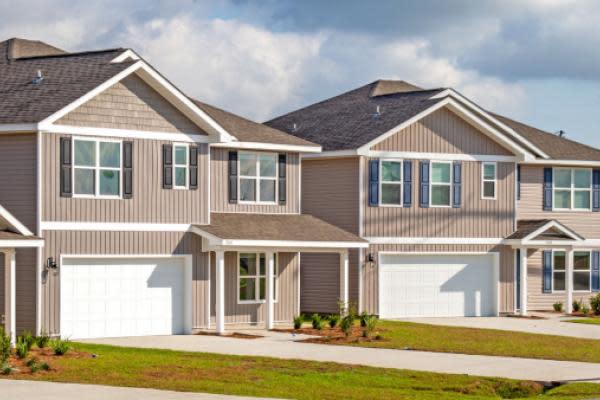