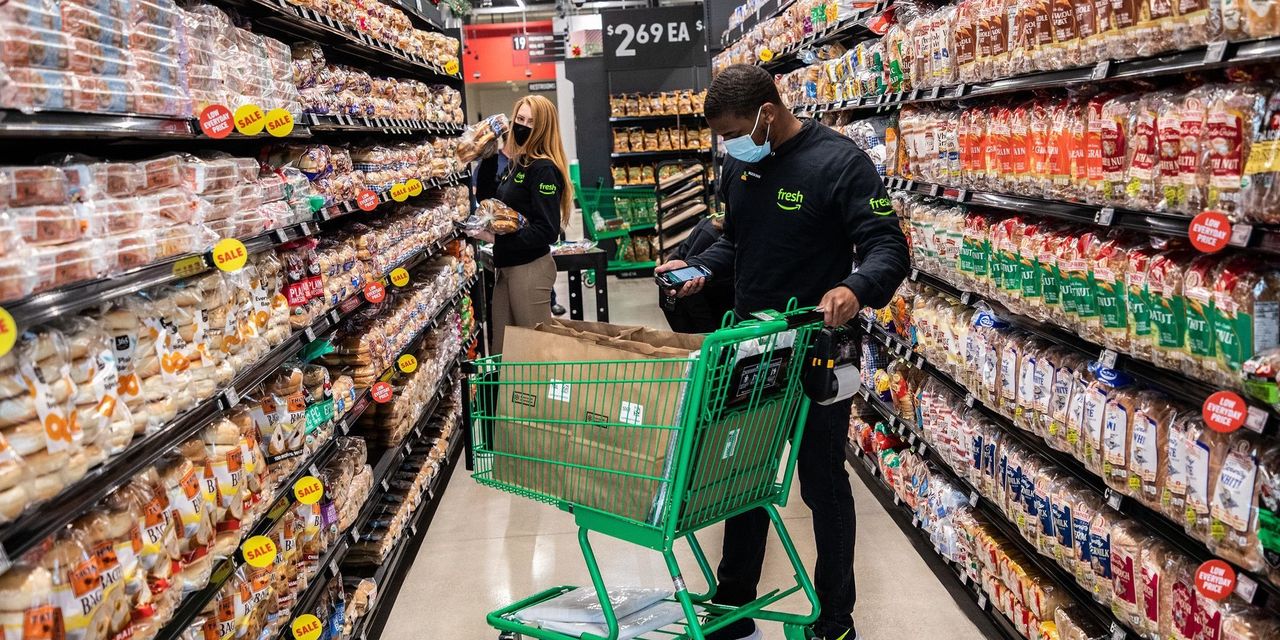 Unlikely as it may sound, grocery stores are becoming dream properties—coveted but hard to prise away from their owners. Changes to accounting rules are just one reason why it has become less appealing for supermarkets to sell their real estate.

That strength has fed through into real-estate markets, where superstores are in demand. Landlords haven’t struggled to collect rents from grocers as they have from other retailers. U.K.-listed

The former’s stock is roughly flat over the last 12 months, while Unibail’s has more than halved in value.

For investors such as U.S.-listed Realty Income, which has been trying to build a portfolio of grocery stores in Britain, supply of the best assets could remain tight. Supermarket giants like Carrefour and

have property worth billions of dollars on their books. But selling up is less appealing today than it was during the big wave of deals in the 2000s.

Back then, selling a store and leasing it back was a good way for grocers to get their hands on finance without it showing up on their balance sheets. Proceeds were often used to fund expansion plans, such as Tesco’s ill-fated push into the U.S. But new accounting rules brought in with IFRS 16 from 2019 mean that leases must be treated as liabilities, increasing grocers’ leverage ratios.

Europe’s supermarket giants may also be less in need of cash now. Other than German discounters Aldi and Lidl, few are in expansion mode. In certain markets, it makes more sense to buy back stores than to sell them. Supermarket rent reviews are often linked to inflation, so purchasing property is a way to get a better grip on costs. Tesco recently bought a number of stores and two distribution centers for this reason.

That said, some properties may end up on the block. Digital laggards will need cash to invest in e-commerce now that more consumers are doing the weekly food shop online. Spanish grocer

Unglamorous grocery stores are popular with investors, but not everyone can find shelter in the food aisles. 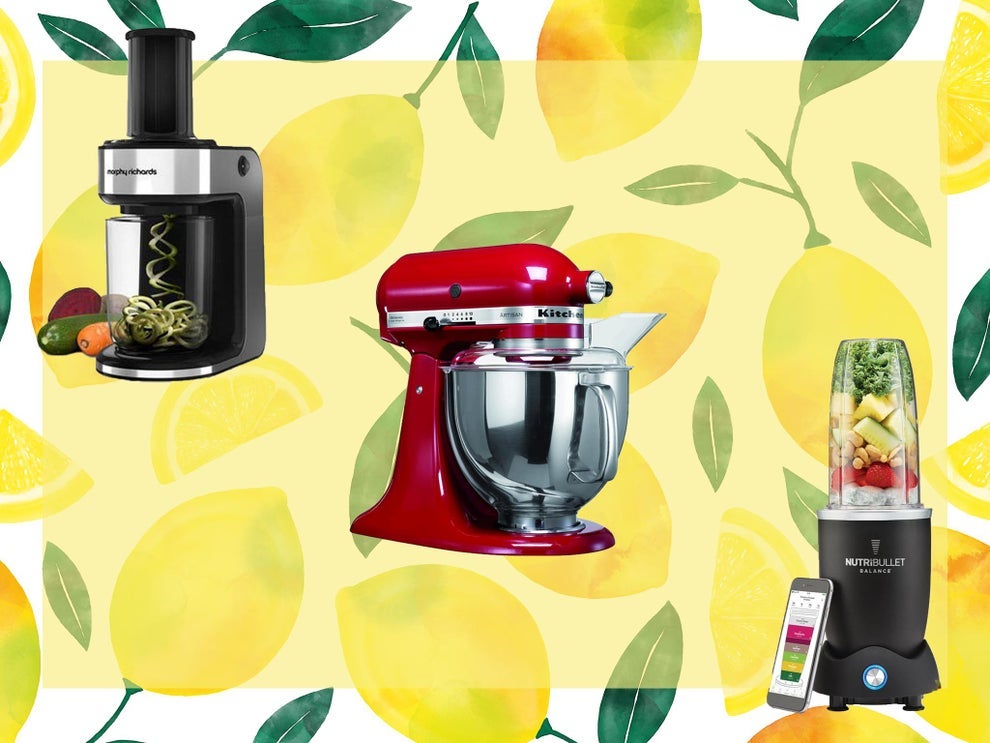 Next post Best kitchen gadgets 2021: Fool-proof tools to help you cook, bake and blend in lockdown