Real estate stocks ended the week in positive territory while the broader market gave up its gains after President-elect Joe Biden rolled out a $1.9 trillion stimulus proposal.

Stocks tend to rise when Washington injects money into the economy, but negative reaction from some members of Congress — or fears that the measure would pass and spark inflation — might have triggered some selling. For real estate, though, the damage was muted.

“Employment and economic activity are pillars of real estate,” said John Kim, a real estate investment analyst at BMO, “although concerns about the inflationary impact of government spending is typically a headwind for the industry.”

Simon Property group climbed 7.5 percent this week to close at $93 and Boston Properties rose 5.6 percent to $95; Hilton Worldwide closed just below its pre-Covid peak after its shares fell 3 percent. Retail, hotel and office sectors have been hammered by the pandemic.

The Federal Reserve signaled this week it will keep interest rates low and continue its monthly asset purchases, which help prevent capital markets from stalling.

While the economy continues to be weighed down by the pandemic, major real estate companies have weathered the second wave of the virus better than the first.

“The first wave of Covid caused a full shutdown of real estate transactions,” said J.D. Parker, executive vice president at real estate servicer Marcus & Millichap, but now “employees are up to speed in the virtual world, and have successfully reimagined much of their workflow.”

The S&P 500 index and Nasdaq Composite closed down 1.3 percent for the week. The Dow Jones Industrial Average was flat.

Here is a snapshot of how various real estate sectors are doing:

Hotels, retail and offices lost substantial business to the pandemic as people curtailed travel, shopped online and worked from home.

Major hotel stocks have fared better than hotels themselves, as investors anticipate the release of pent-up demand for travel following vaccinations. Shares of Hilton Worldwide have climbed 36 percent since the summer, closing Friday slightly below their pre-Covid peak.

Meanwhile nationwide hotel occupancy has fallen to 37 percent, its lowest level since June, according to STR. That figure does not take into account hotels that are closed.

Marriott International dipped this week to close near $126, about 17 percent below its pre-Covid high. The company was one of many to halt campaign donations to politicians who voted against certifying the presidential election.

The single biggest daily gain in share price for many large real estate companies since the onset of the pandemic came in November, when results of vaccine trials were first released.

Investors remain less optimistic about brick-and-mortar real estate, as consumers during the pandemic have grown more accustomed to shopping from home. Macy’s and Bed Bath and Beyond, anchor tenants at many malls, have announced plans to close hundreds of stores in the coming years. Investors have since lifted the companies’ share prices.

Shares of Simon Property Group, the nation’s largest mall owner, rose this week after the company issued new debt to cover $550 million that comes due this year. Low interest rates have encouraged companies to borrow money instead of sell assets to cope with the financial effects of Covid. (Real estate servicers such as Marcus & Millichap earn fees on borrowing transactions.) Simon shares remain 36 percent below a 2020 high of $147; they peaked at $227 in 2016.

High-profile bankruptcies, from Neiman Marcus and J.C. Penney to Sears, have plagued mall owners for years.

Rent collection rates have remained high among office landlords, but employees’ newfound desire to work from home presents long-term challenges to the sector. The uncertainty has pushed down the share price of office building owners such as SL Green.

SL Green stock, despite ending the week in positive territory, remains almost 35 percent below its February 2020 price. The New York office giant has responded by committing more money to stock buybacks, believing its shares are undervalued.

“A majority of office deals this year have come from [lease] renewals,” Kim said, adding that asset values remain above where markets have priced shares belonging to office building owners. In other words, the real estate market values offices more than stock investors do.

Buoyed by the steady rise of e-commerce, which was accelerated by the pandemic’s keeping consumers away from brick-and-mortar shops, owners of industrial properties have benefited from increased demand for last-mile delivery infrastructure. Large industrial REITs such as Prologis are trading near their pre-pandemic highs.

Against the backdrop of a persistent national housing shortage, demand for new homes sent the share price of home builders higher. Lennar Corporation stock climbed 4.4 percent this week to $76.60 and since last summer has remained above its pre-pandemic share price. Toll Brothers closed at $44.62, an increase of 1.3 percent this week, nine months after sinking to a low of $16 per share.

The share price of Opendoor Technologies, which buys and sells homes through its online listing service, has declined 10 percent from its initial offering price in late December of $29 per share to $26,. The decline comes amid a slowdown in U.S. home sales — in November, 6.69 million homes were sold, snapping a five-month streak of gains — after a record-setting year in which buyers took advantage of low interest rates to relocate or buy larger homes.

Airbnb, which cancelled all reservations in Washington, D.C., during the week of the presidential inauguration, continued drawing investor interest this week. Its share price closed above $169, an increase of over 16 percent since Monday. The hotel substitute more than doubled its opening share price of $68 on its first day of trading on Dec. 10, despite reduced travel trends during the pandemic.

Shares of technology company CoStar Group slid for the second week in a row, ending this week down more than 7 percent at about $853, after the Federal Trade Commission objected to it acquiring RentPath, a rental property listing service. CoStar is fighting a $60 million termination fee over the deal; it recently purchased the url houses.com. 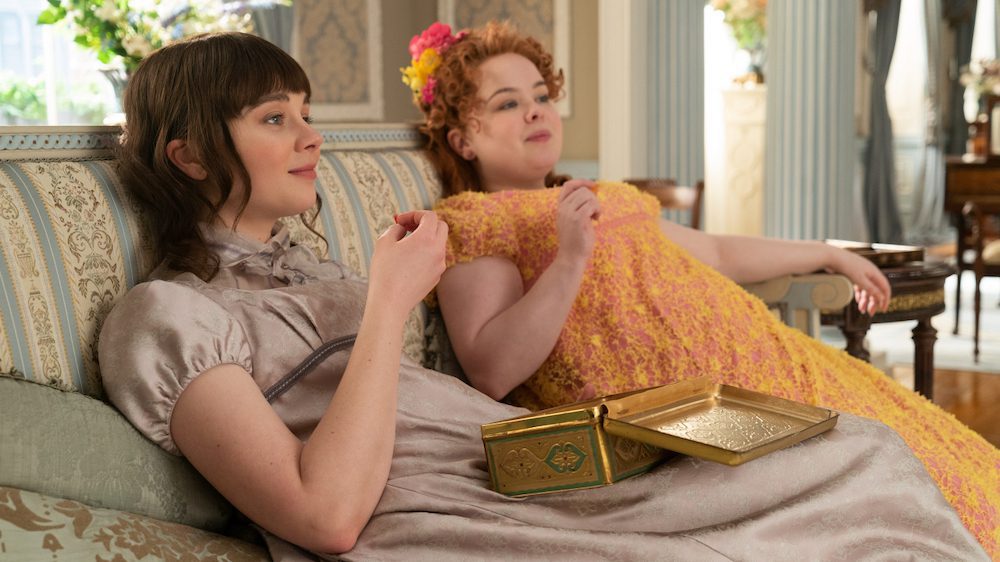 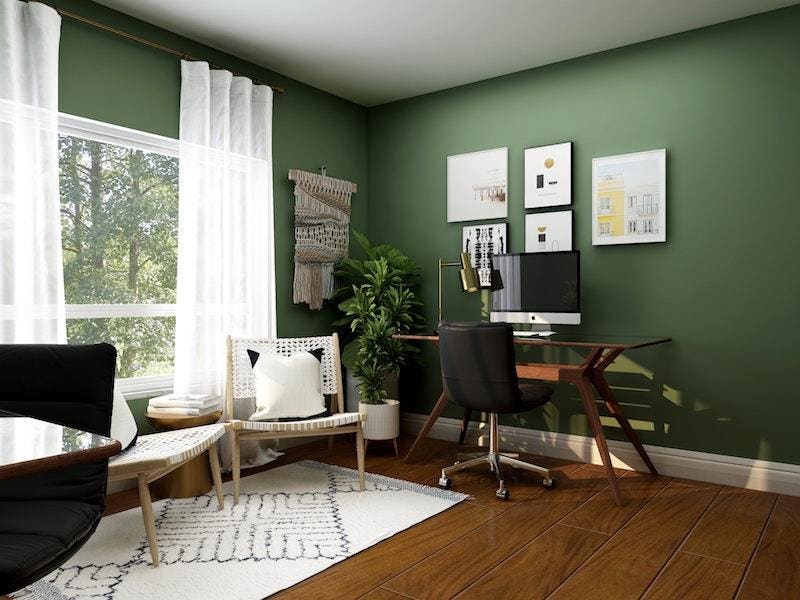 Next post Ten Home Design Trends Here To Stay For 2021